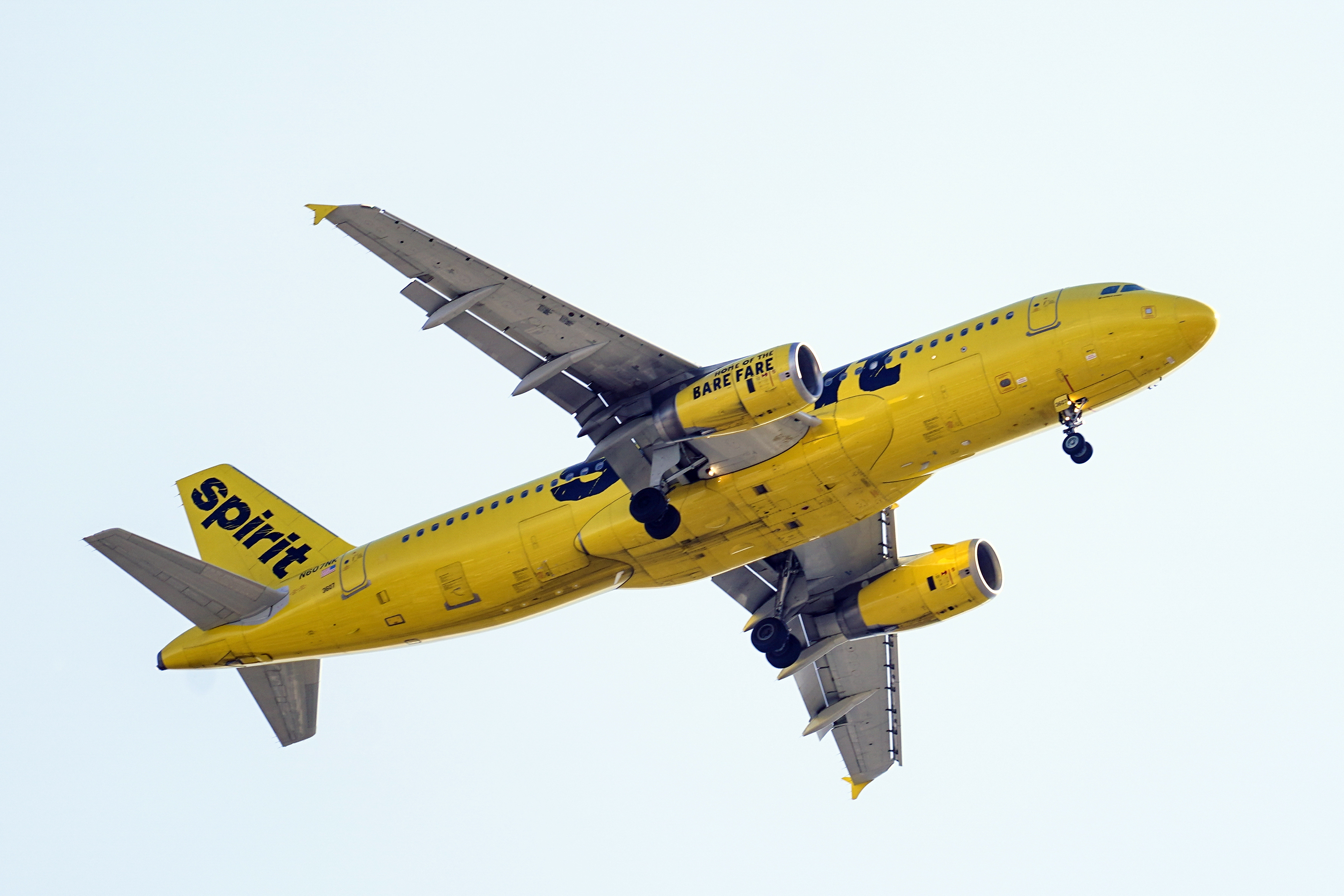 The U.S. Transportation Department said Tuesday that Spirit “is most likely to provide the lowest fares to the most consumers” at the airport in Newark, New Jersey.

JetBlue Airways — which is locked in a bidding war with Frontier Airlines to buy Spirit — also tried to get the 16 available slots, and Alaska Airlines applied for four of them.

Southwest acquired the takeoff and landing rights at the congested airport in 2010, after the Justice Department required United Airlines to give them as a condition of buying Continental Airlines. United is still the dominant airline at Newark. Southwest dropped Newark in 2019 to consolidate its area service at New York’s LaGuardia Airport.

Federal officials limit takeoff and landing rights at big airports in New York and Washington in an attempt to avoid gridlock.

The Transportation Department said that because of concern about canceled and delayed flights, it will require Spirit to report more than the usual amount of information about any disruptions at Newark.