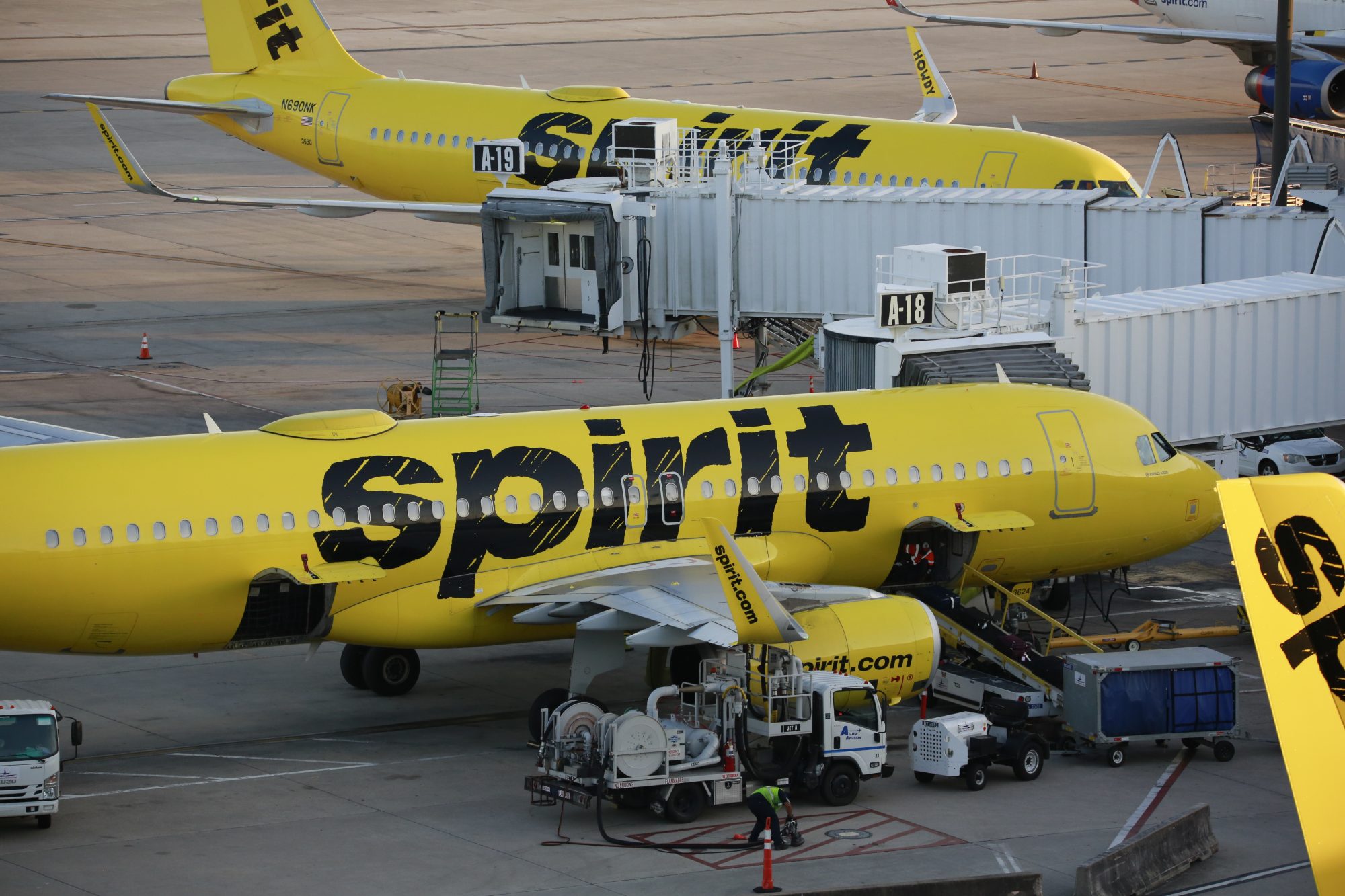 ATLANTA — Passengers aboard a Spirit Airlines flight from Tampa are safe after one of the plane’s brakes overheated and briefly caught fire upon landing in Atlanta on Sunday, airport officials said.

The brakes in the landing gear of Spirit Airlines flight 383 from Tampa ignited upon landing, officials at Hartsfield-Jackson Atlanta International Airport wrote in a tweet about the incident. Atlanta firefighters put out the fire and the plane was towed to the gate for passengers to disembark, airport officials said.

Spirit Airline said one of the brakes on the plane overheated. No passengers were injured, the airline said.

“The aircraft was towed to the gate where guests safely deplaned without any injuries. Thank you to the Atlanta first responders for immediately meeting the aircraft. The plane will be temporarily removed from service for maintenance,” a statement from the airline read.

Scottie Nelms, a passenger on the plane and told FOX 5 that the flight was uneventful until after landing and passengers heard a weird noise from the left side of the plane.”

Nobody knew what it was until we stopped completely in the middle of the landing strip,” Nelms told FOX 5. “We saw a flame coming from the engine and people and myself started freaking out.”