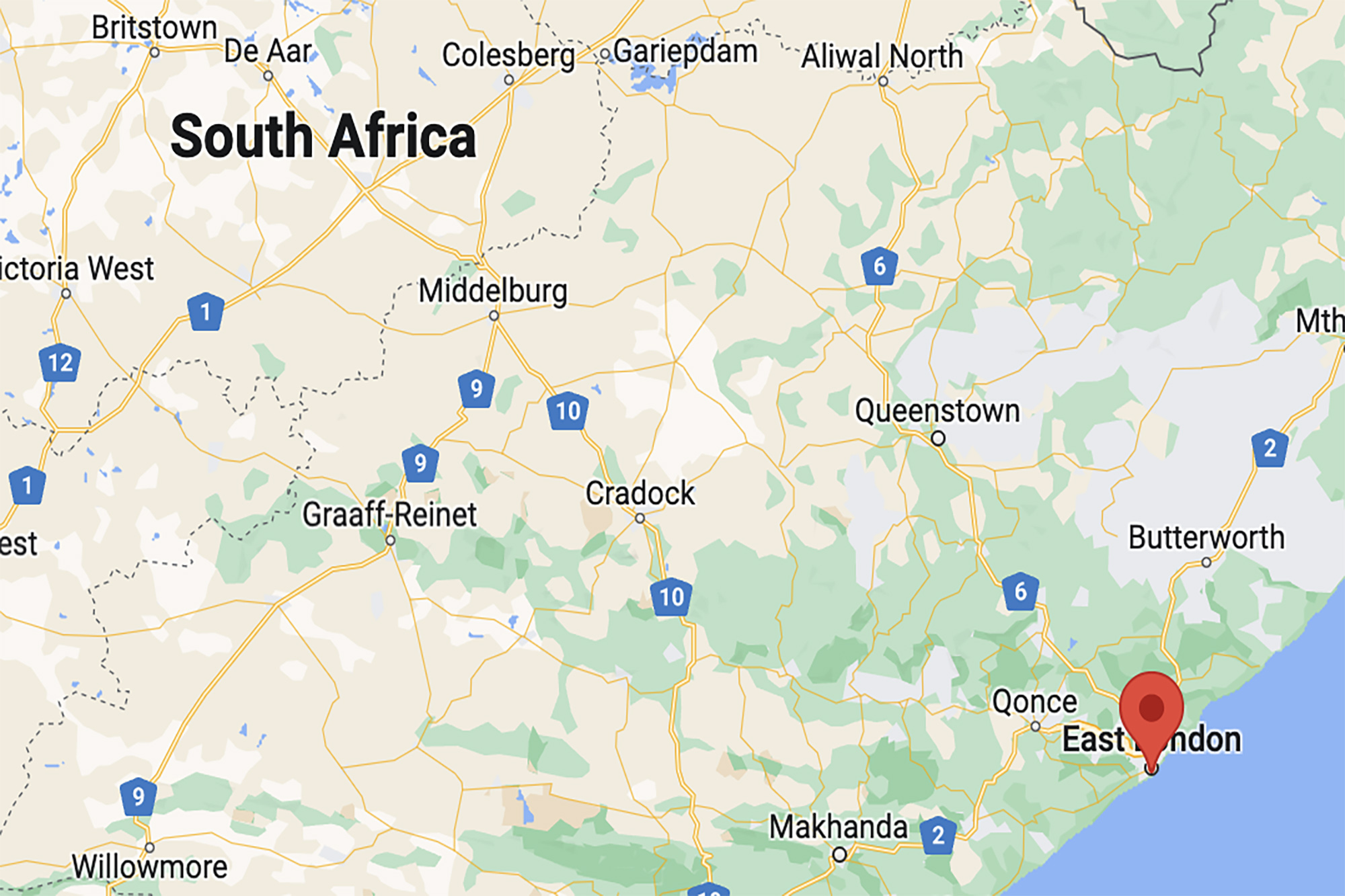 Brigadier Tembinkosi Kinana said police were alerted by members of the public to the incident at Scenery Park, about two miles from the city center.

“The circumstances under which they died are under investigation,” Kinana told Reuters, adding it was too early to determine the cause of death of the young adults aged between 18-20 years.