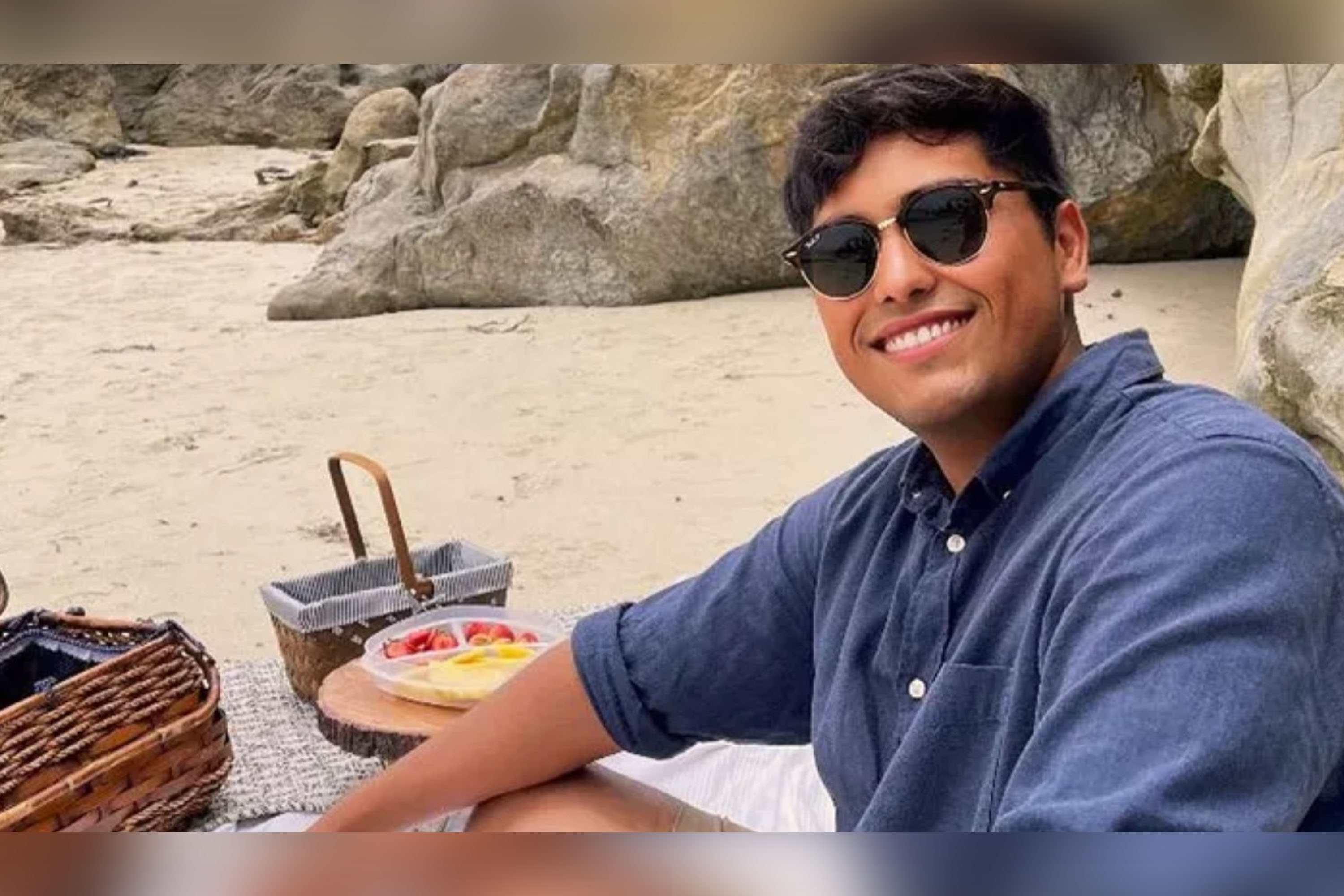 A 29-year-old California soccer player died Monday of injuries he sustained in a massive brawl that broke out at a soccer match about two weeks earlier.

Misael Sanchez, of Port Hueneme, had been at the hospital since July 10 when he was beaten in a “large fight” that broke out between opposing team members and spectators on a soccer field at Oxnard High School, the Oxnard Police Department said in a release.

The melee started around 11 a.m. reportedly over a disagreement over a referee’s call, police said.

Sanchez was attacked by multiple people and was unresponsive and not breathing when first-responders arrived. EMS rushed him to Ventura County Medical Center in critical condition.

Sanchez’s cause of death has yet to be determined. The Ventura County Medical Examiner’s Office has scheduled an autopsy for Tuesday.

Oxnard police arrested 46-year-old Berlin Jose Melgara on charges of felony battery in connection to the beating, but believe there are more assailants who were involved in Sanchez’s death.

Investigators are asking witnesses or anyone who recorded the fight to contact the Oxnard Police Department.

A GoFundMe has been set up for funeral expenses for the 29-year-old soccer player.