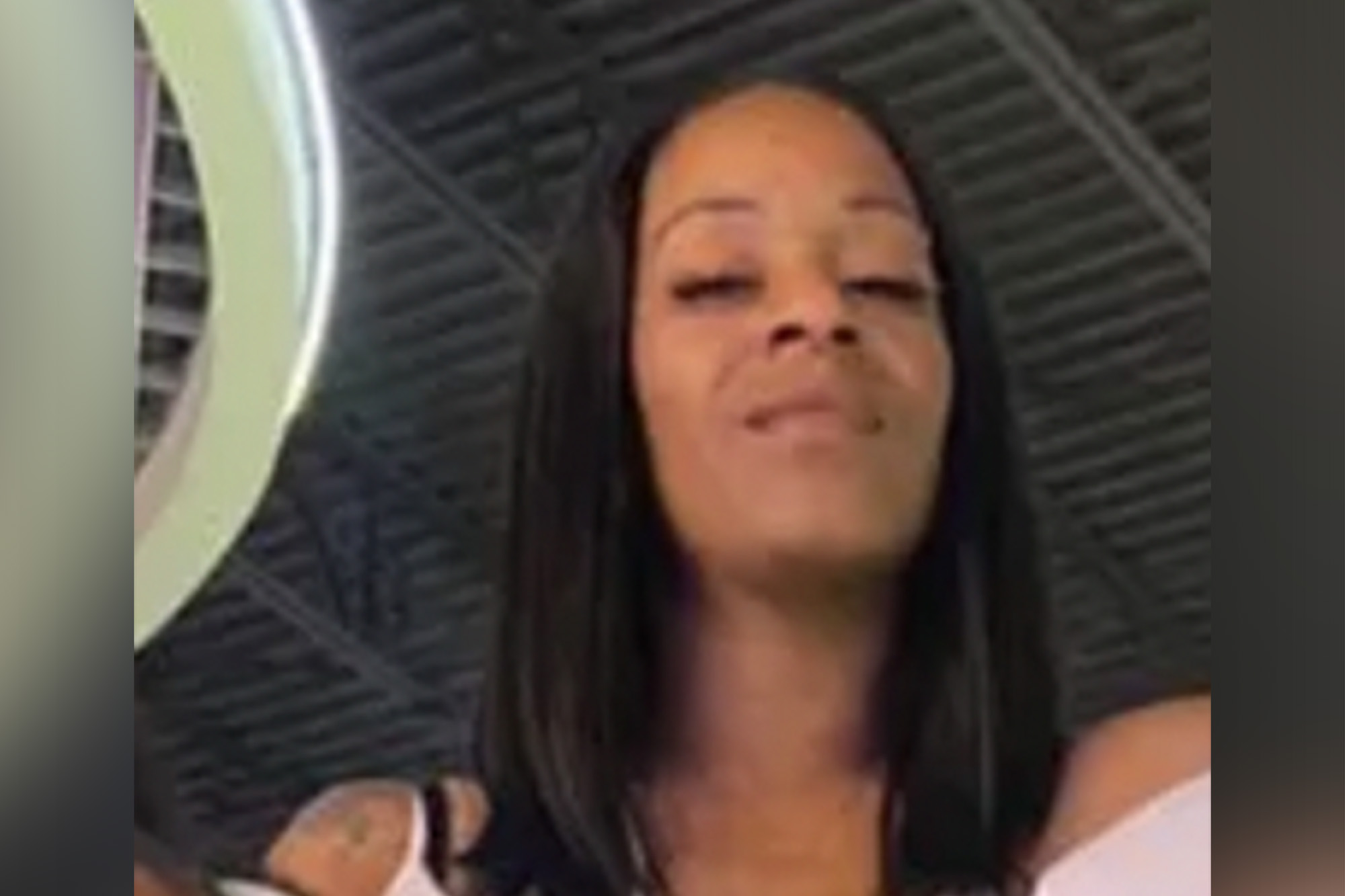 A mother of 3 kids was shot dead by a security guard outside a Dallas strip club early Saturday after she allegedly plowed into the guard with her car, according to police and the club.

Shalanda Anderson, 32, died at the hospital after she was shot outside the city’s largest strip club, XTC Cabaret Dallas, just after 5 a.m., according to the Dallas Police Department said.

Police and the club said a 26-year-old female security guard shot Anderson and a second guard also fired at the woman but missed.

Anderson allegedly drove her car into a group of security guards and pinned the 26-year-old between her car and another vehicle, according to the club’s account reported by WFAA.

The club released surveillance footage that shows a black car driving toward a group of people and striking at least one person.

The guard then pulled out her gun and fired at Anderson — who was inside the vehicle — before she “could seriously injure or kill others,” XTC said.

The guard suffered “multiple broken bones” and must undergo surgery, the club added.

“We would like to express our deepest condolences to the families involved,” the club said in a statement, according to WFAA. “Club management has reached out to the family of the individual who died and offered to pay for her funeral.”

Anderson’s family and friends, however, dispute the club’s account of events.

A friend of the woman said Anderson and her party were asked to leave the club after getting into an altercation over the amount of change Anderson was due after paying her tab.

The friend said the group left the club, escorted by security, and “were being pushed on as they were leaving” before the shots were fired.

“At this time we are crying out for her 3 children that [have] been left behind due to senseless gun violence,” the friend, Kaye Kaye, wrote on a GoFundMe page to raise money for the siblings.

The Dallas Police Department is investigating the incident.