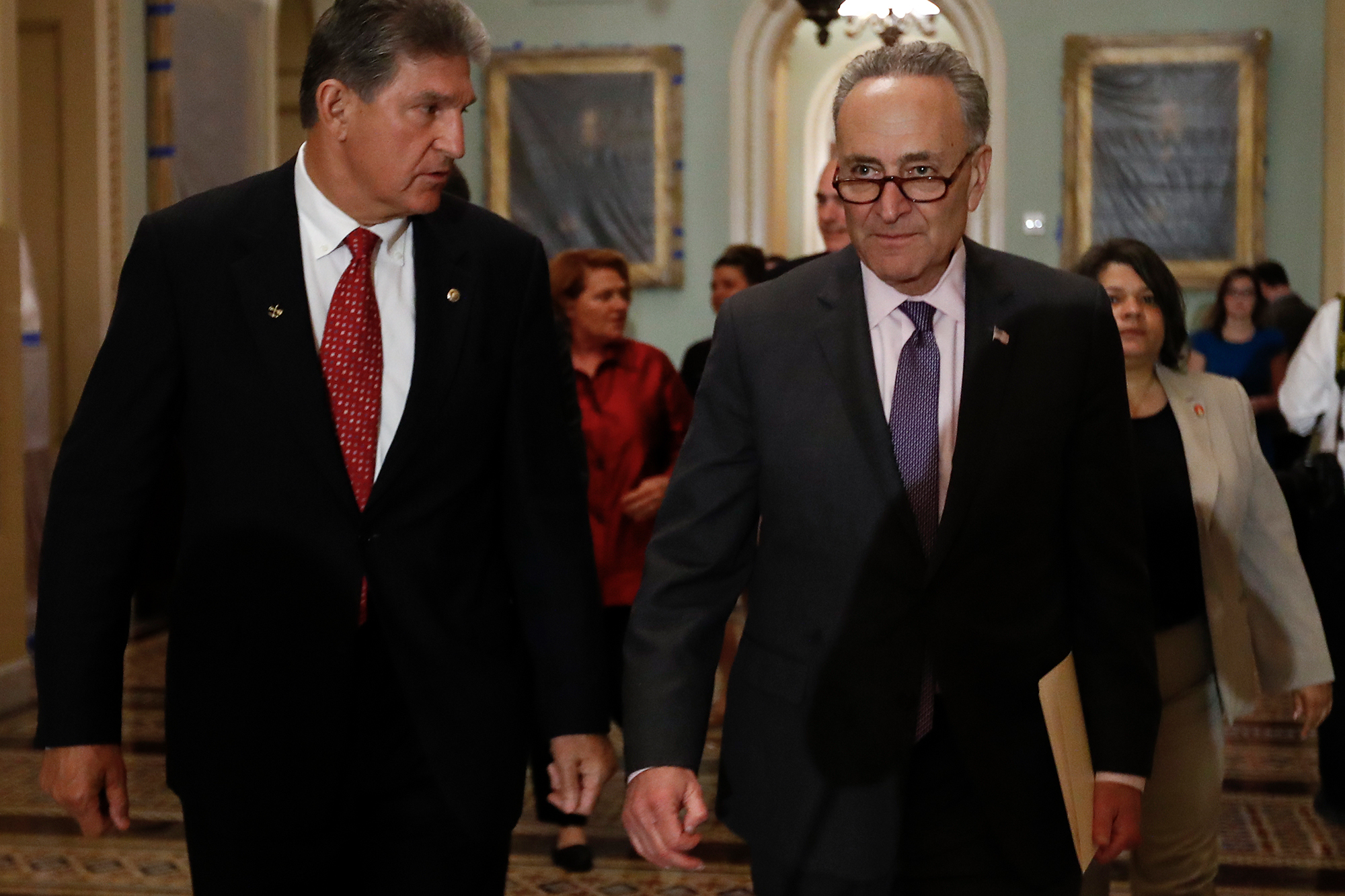 Senate Democrats by a razor-thin margin passed a domestic bill that addressed energy, taxes and health care Sunday, sending the legislation to the House of Representatives.

“It’s been a long, tough and winding road, but at last, at last we have arrived,” said Senate Majority Leader Chuck Schumer (D-NY), before the final votes.

“The Senate is making history. I am confident the Inflation Reduction Act will endure as one of the defining legislative measures of the 21st century.”

The approval comes after quick-fire amendments were offered Saturday night into Sunday during a so-called “vote-a-rama.”

The House, controlled slightly by Democrats, would be next to consider the bill. If lawmakers pass it there, the bill would head to President Biden where it would be signed into law.