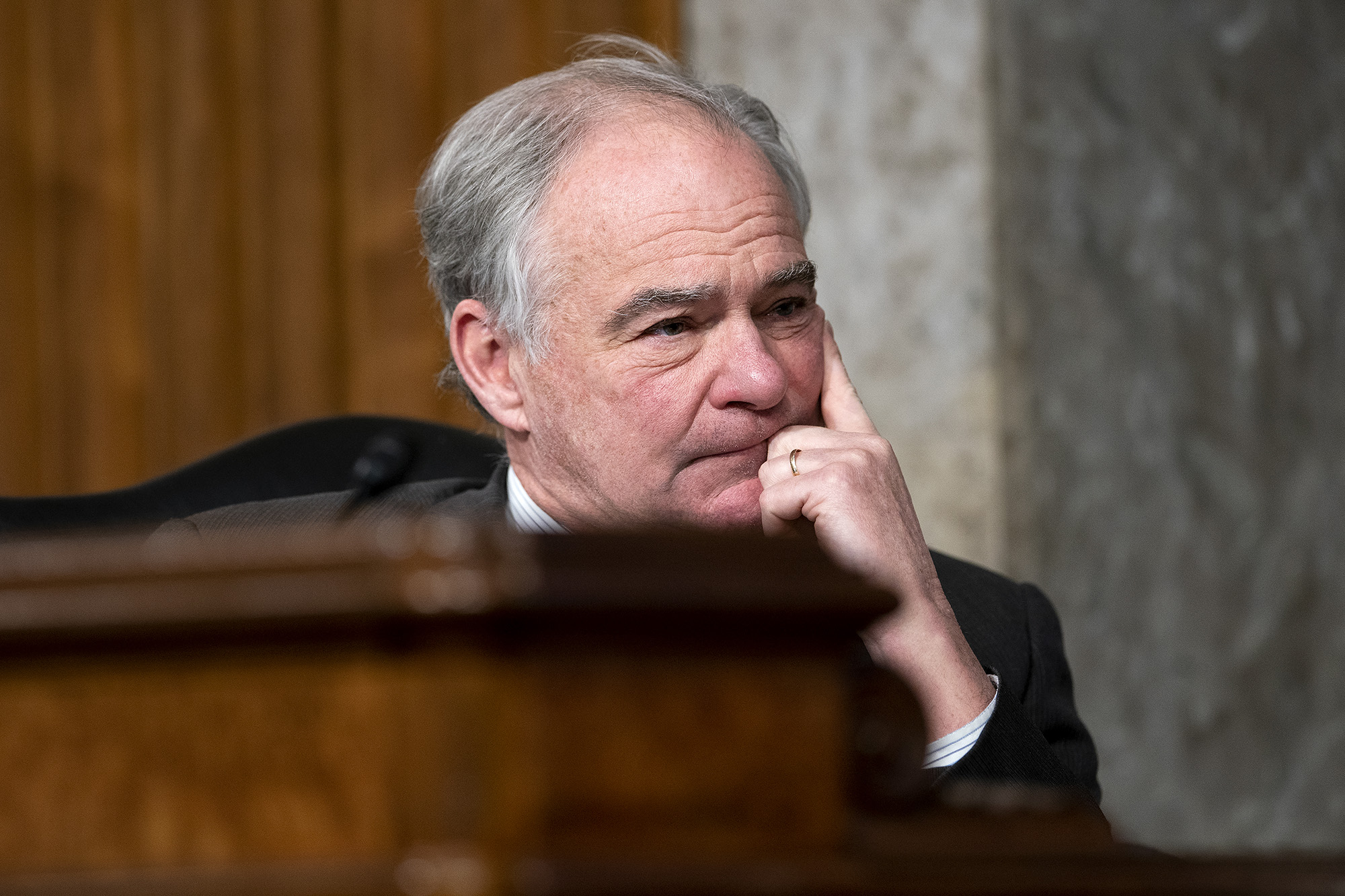 “I’m a servant. I love Virginia. I’m proud of what I’ve done,” Kaine said, adding that he feels he has more to accomplish.

Kaine, 64, made the announcement about seeking a third term after meeting with about a dozen young advocates, state employees and political staffers at an economic development roundtable in Richmond, his longtime home. His wife, Anne Holton, was by his side. His plans to run will likely ease Democratic worries about holding onto the seat in a state now led by a Republican governor, Glenn Youngkin.

A former Virginia governor and lieutenant governor, Kaine will enter the race as the early favorite in a must-hold seat for Democrats facing a tough Senate map in 2024.

He is best known nationally as Hillary Clinton’s running mate in the 2016 presidential election, a race they lost to Donald Trump and Mike Pence in one of the most stunning upsets in U.S. history.

Kaine got his start in public office on the Richmond City Council, running in 1994 after becoming frustrated over what he saw as a lack of cooperation between white and Black council members. He served four terms, including two as mayor, and was credited with working to improve the city’s business and social climate and reduce its high crime rate.

He went on to be elected lieutenant governor, earning a reputation for reaching across party lines while serving under popular centrist Gov. Mark Warner, who later ended up as his colleague in the Senate. In 2005, he defeated Republican Jerry Kilgore in the race for governor and served from 2006 to 2010. Virginia uniquely limits its chief executives to one term.

Kaine was first elected to the Senate in 2012, defeating Republican George Allen after a bitter and expensive race in which more than $80 million was spent, the largest amount for any Senate contest in the nation during that election cycle. His 2018 contest against far right-wing GOP nominee Corey Stewart was far less competitive; Kaine won by 16 percentage points.

Kaine is seen as a passionate yet pragmatic senator and is known as a serious policymaker and eager partner on legislation.

After his high-profile turn on the 2016 Democratic presidential ticket, he returned to work in the Senate, often showing up in dark jeans during the coronavirus pandemic when an air of informality swept through the Capitol.

His own bout with the coronavirus led to what he has described as “mild long COVID symptoms,” as he pushes for funding toward research and care for those with the disease.

As a senator, Kaine has fought automatic federal budget cuts, worked to reduce unemployment among veterans and sought federal recognition for Virginia’s Native American tribes. He recently pressed for the passage of the Inflation Reduction Act and the bipartisan infrastructure law. ___ 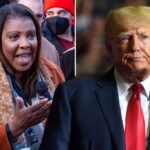 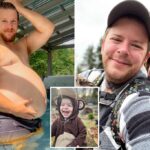