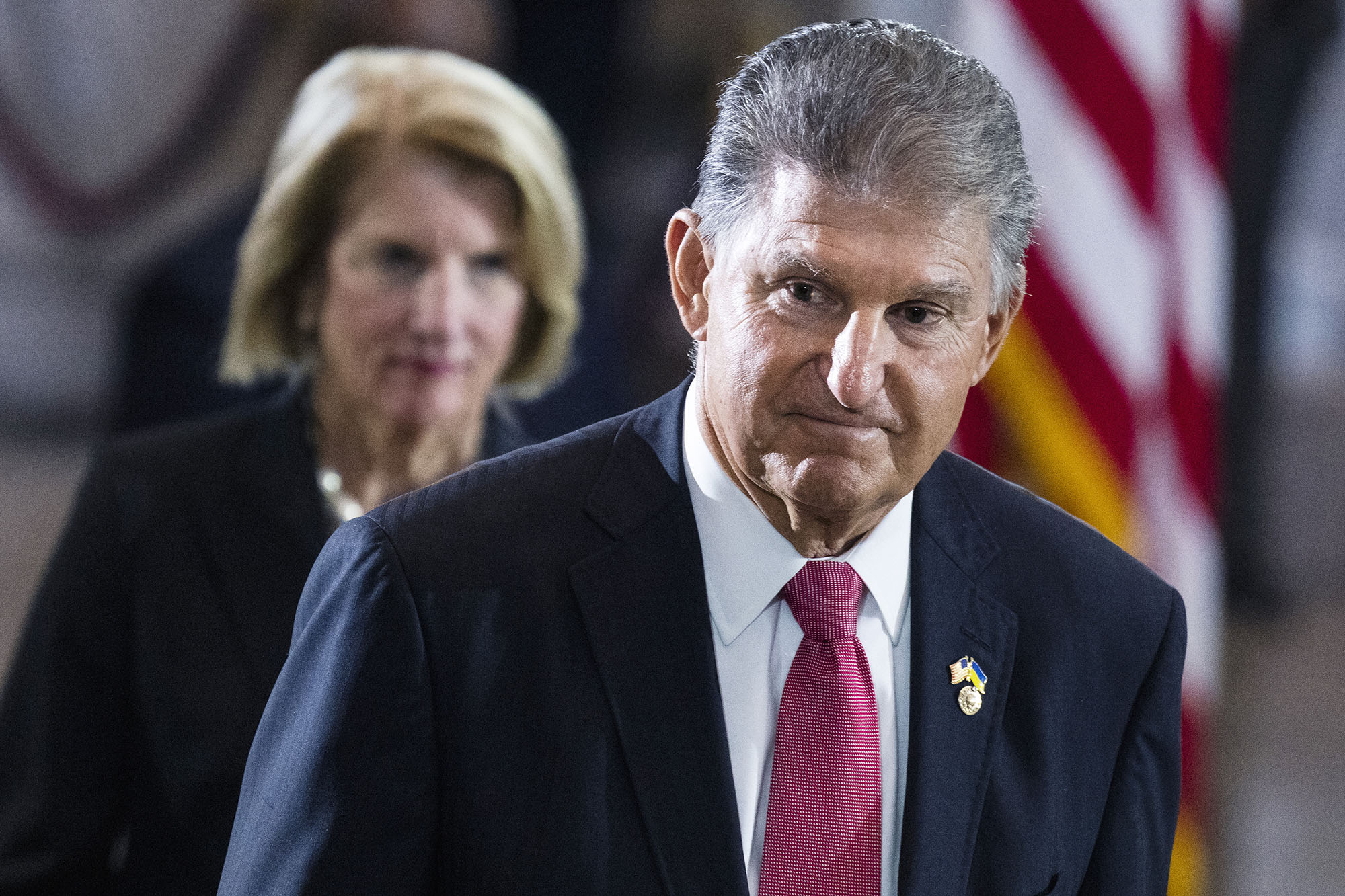 Sen. Joe Manchin has told Senate Majority Leader Chuck Schumer that he will oppose an economic measure they have been negotiating if it includes climate or energy provisions or boosts taxes on the rich or corporations, a Democrat briefed on the conversations said late Thursday.

Manchin’s demands upend party leaders’ hopes for a more sweeping election-season package they’ve hoped to present to voters by August, leaving the measure’s future unclear. In talks with Schumer, D-N.Y., that have lasted months, Manchin had previously expressed support for energy and climate language and for raising levies on high-earners and big companies.

The official said Manchin, D-W.Va., who derailed his party’s far bigger and wider-ranging social and environment package last December, has told Schumer he will only support a package limited to curbing pharmaceutical prices and extending federal subsidies for buying health care coverage.

President Joe Biden and congressional Democrats have been hoping to revive a roughly $1 trillion version of the $2 trillion bill that Manchin killed in December and push it through Congress by next month to tout as an achievement before the November elections. Half of it was to be dedicated to reducing federal deficits.

Manchin’s demands mean Democrats would probably only be able to produce a far smaller bill that erases the hopes of many in the party to use it to fund clean energy incentives that could begin to help curb global warming.

The official was not authorized to discuss the negotiations publicly and spoke on condition of anonymity.