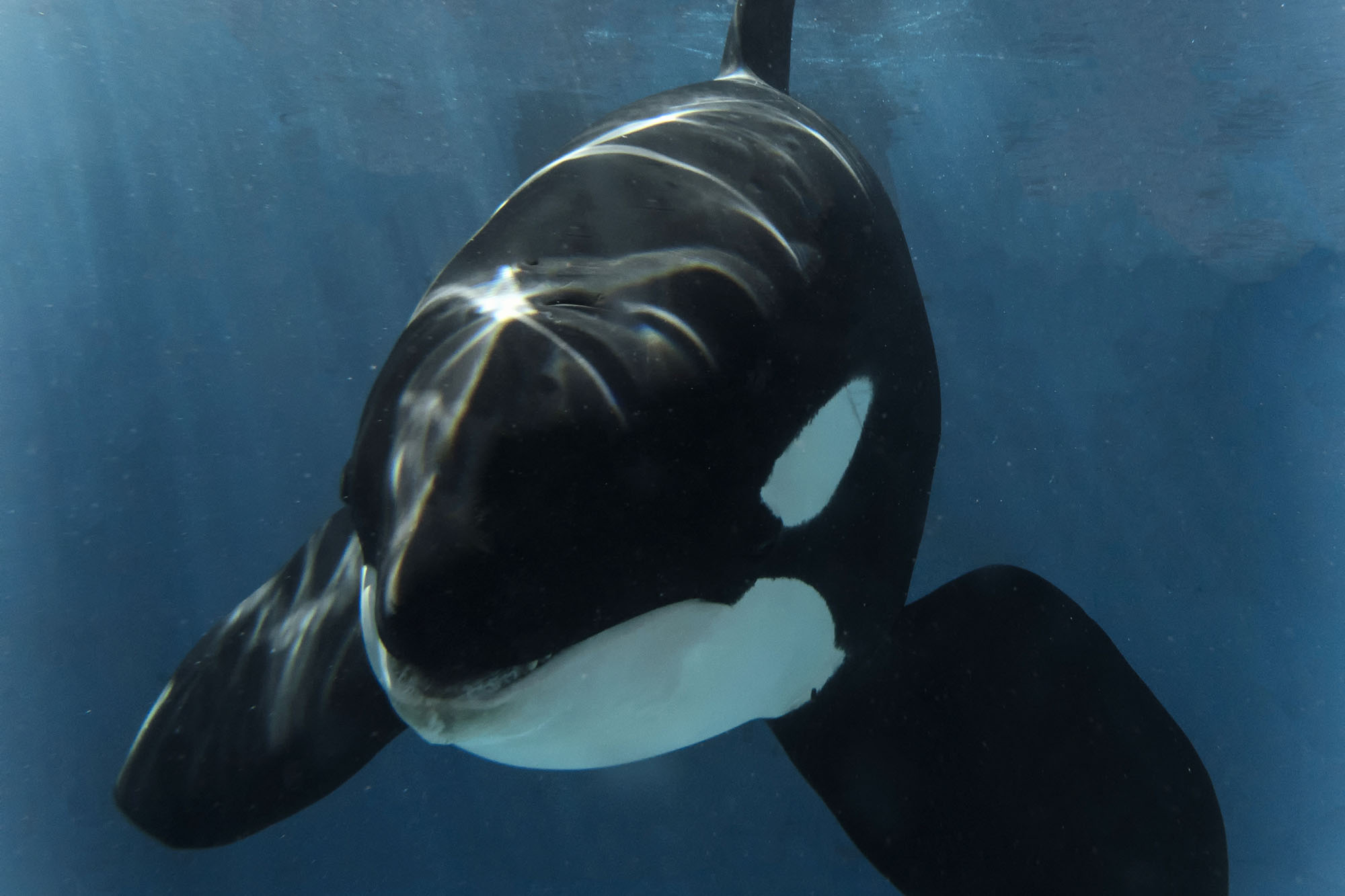 A nearly 20-year-old killer whale born at SeaWorld San Diego has died of an infection, the park announced Friday.

Nakai died Thursday night after aggressive efforts to treat him were unsuccessful, a park statement said.

Nakai was born at the park in September 2001. He was described as friendly and playful.

“He’ll be remembered as a curious and quick learner, often picking up behaviors just by observing the other whales in his pod,” the statement said. “Because of these natural abilities, Nakai participated in hearing studies to help scientists better understand the impact on orcas of noise from ships and other human activity.”

“His contributions to helping improve the health and survival of whales in the wild cannot be underestimated and will never be forgotten,” the statement said.

With Nakai’s death, there are now eight killer whales remaining at SeaWorld, ranging in age from 9 to 57 years old.

SeaWorld announced the end of its orca breeding program in March 2016, following years of pressure from animal rights protests and shifting public opinion about orcas being held in captivity.

Woman dies on United Airlines flight from Houston to London