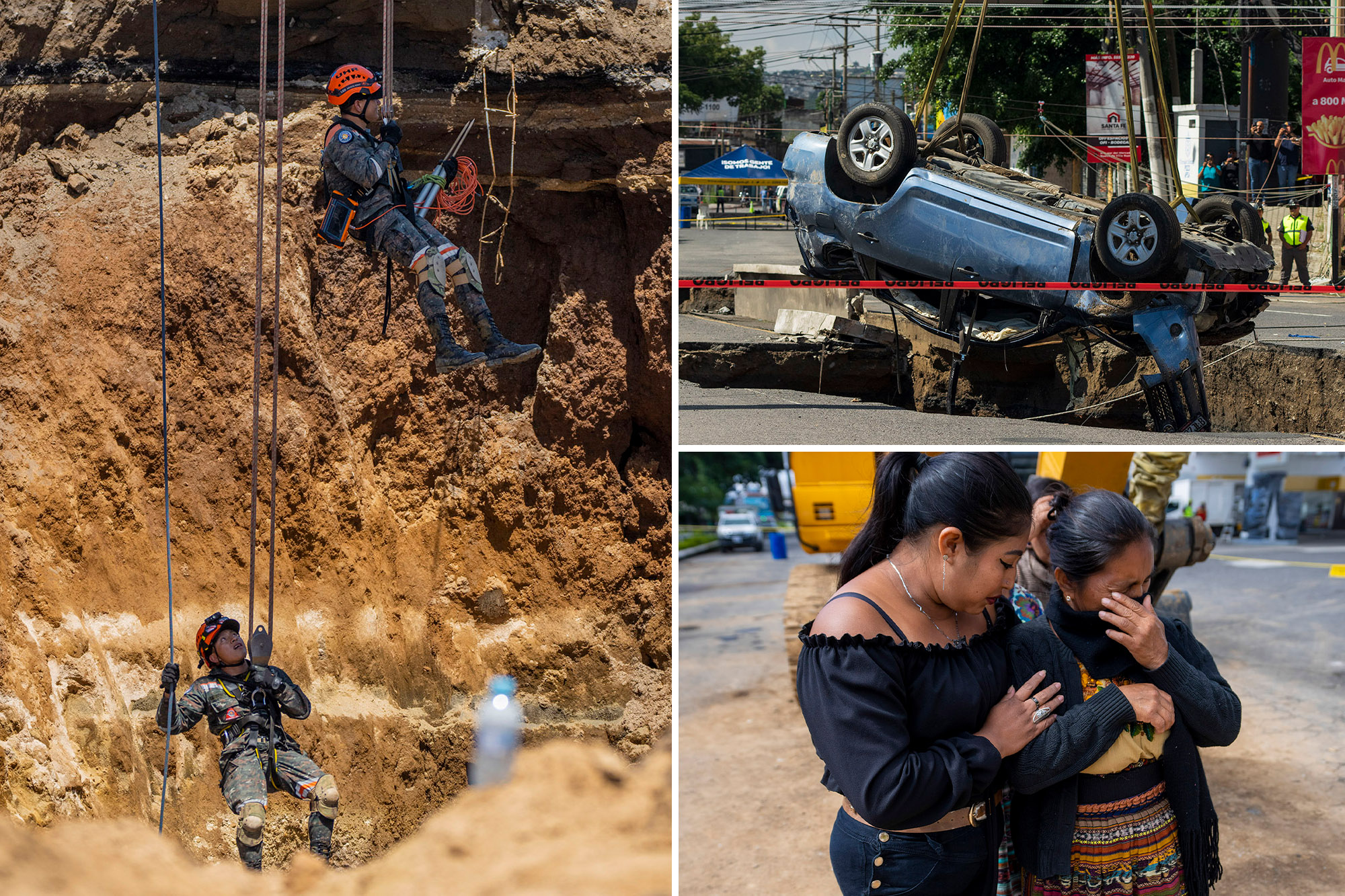 The search for a mother and daughter whose car plunged into a huge sinkhole changed to a recovery effort Tuesday, three days after they disappeared.

Late Tuesday, authorities said they believed they had located their car using geological technology at a depth of about 50 feet.

Mynor Suárez, engineer specialized in geology, said they had detected a variation in metals below the surface they believe to be the car. It remained unknown however whether the women were still inside the car.

Guatemalan authorities ordered businesses within 200 yards of the hole to close as dirt and asphalt continued to fall into the pit, sometimes sending vibrations through the surrounding surface.

Ángel Mario González, chief of the volunteer firefighters in charge of the operation, said earlier Tuesday that they were working manually with shovels at the bottom of the hole trying to avoid further collapse.

But he said they were now just looking to find their bodies.

“At 6 p.m., 72 hours will have passed since the incident,” he said. “The possibility of finding survivors is nil.”

Felipe Mejía stood with other relatives about 50 yards from the edge of the sinkhole, hoping for word on the two missing women — his daughter-in-law Olga Emilia Choz, 38, and granddaughter Mishell Mejía Choz, 15.

He said his son Adolfo Mejia, who was riding with his wife and daughter, was released from the hospital Monday after having two fingers amputated that had been injured while trying to rescue his daughter.

Mejia said his son couldn’t bring himself to return to the scene. “He can’t. He says he feels really bad,” the father said.

“It’s already been three days. We don’t want them to stop. We want them alive or dead,” Mejia said. “We are not going to leave until they are found. My family is not complete.”

The hole opened Saturday evening on the main thoroughfare of Villa Nueva, southwest of the capital. Video of the scene showed traffic moving along a dark, rain-soaked street when suddenly a vehicle tumbled into the gaping hole.

The Mejia family was on its way home from a local market where they sell clothing. Days of torrential rains in the region have caused landslides and flooding.

In all, two vehicles fell into the sinkhole. Four people were rescued immediately, but there has been no sign of Choz and her daughter. Rescuers have descended on ladders and with the aid of crane, using metal detectors and a search dog in hopes of finding them. 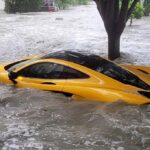 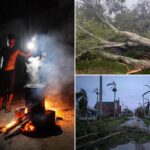