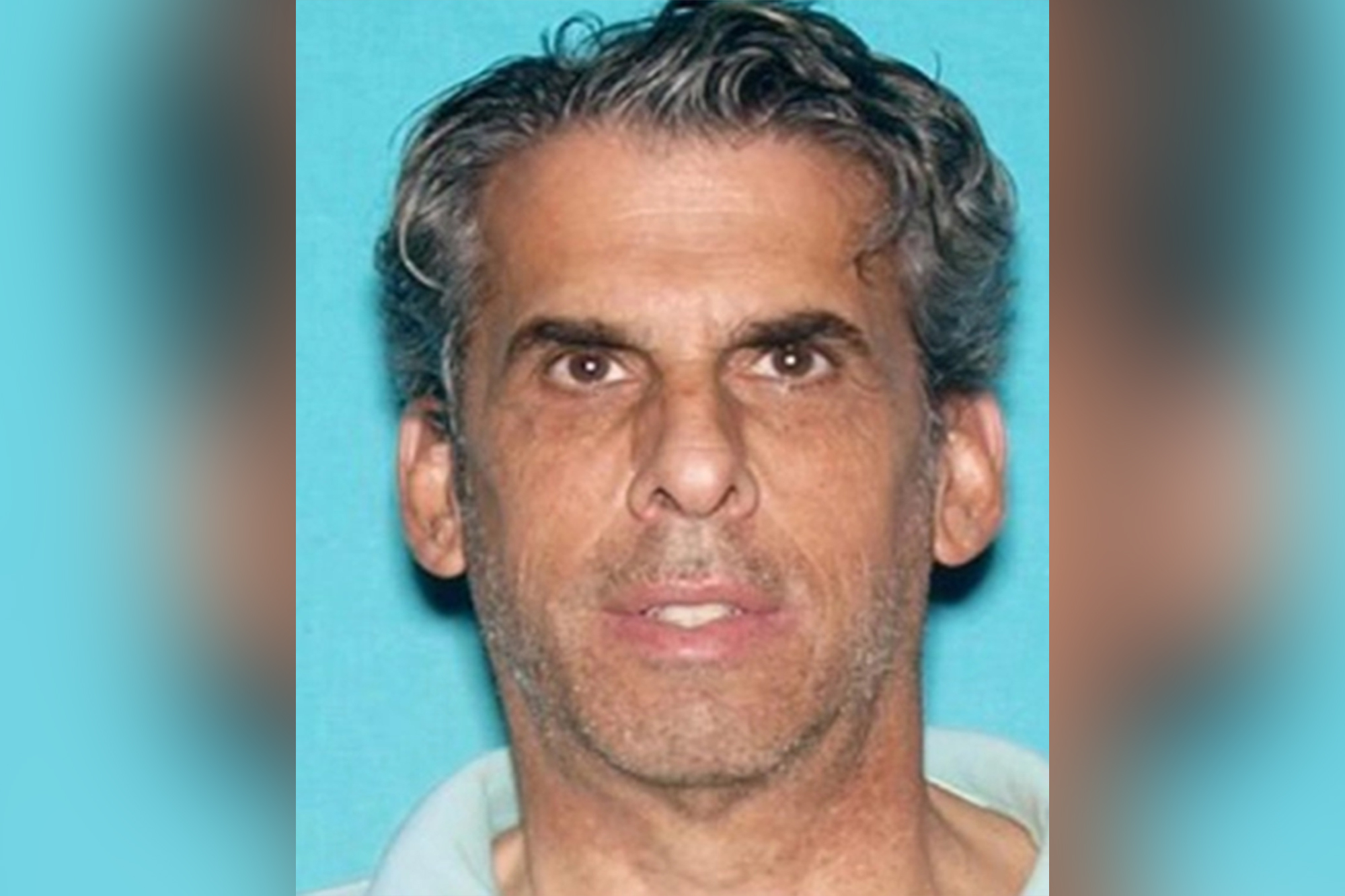 Eric Weinberg, a Hollywood producer who worked as a co-executive producer on hit shows such as “Scrubs” and” Californication,” was arrested in Los Angeles on alleged sexual crimes committed over the past decade, police said.

Weinberg was picked up by cops at his home in the Los Feliz section of Los Angeles around noon on Friday for a number of sexual assaults he’s accused of committing in LA between 2012 and 2019, the Los Angeles Police Department announced on Thursday.

According to police, the producer and writer would prey on women in their 20s and 30s in “grocery stores, coffee shops and other public places,” where he would approach them and tell them he was a photographer and invite them to his home for an alleged photo shoot.

Once the unsuspecting victims arrived at the residence, he would sexually assault them, cops said.

Police said they believe there are additional victims that could date back as late as the early 1990s. Cops urged any other possible victims to reach out to the department.

The case is expected to be turned over to the Los Angeles County District Attorney’s Office, Deadline reported.

Weinberg, who has been nominated for five Emmy Awards, co-produced over 100 episodes of NBC and later ABC’s medical comedy-drama “Scrubs” from 2001-2007, according to IMDB. He additionally worked as a producer on Showtime’s “Californication” and FX’s “Anger Management” and wrote for “Politically Incorrect” with Bill Maher from 1992 to 2002.

Tori Roloff Claps Back at Haters Over Kids’ Health Issues