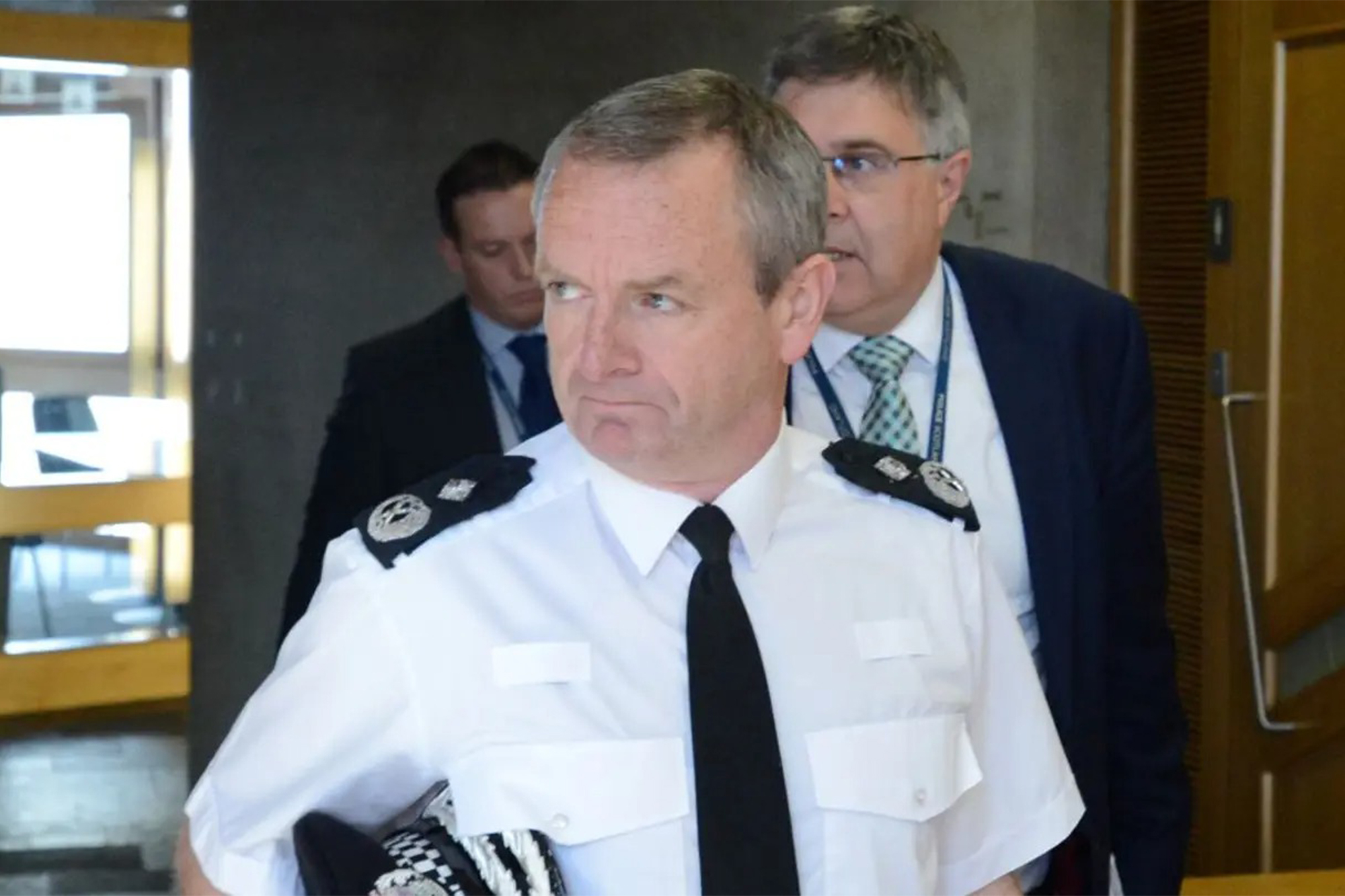 Police in Scotland have sparked outrage for describing pedophiles as “minor-attracted people” in a report.

Officials said the language in the year-end report was based on terminology used by the European Union.

In a year-end report, Chief Constable Iain Livingstone said police have worked on a project that’s main agenda is “to develop understanding and approach to avoid the victimization of children by engaging Minor-Attracted People (MAPs) and providing them with the necessary support, treatment and guidance to help prevent criminal activities.”

The phrasing in the report drew criticism from many in Scotland who said the police were normalizing sex crimes against children, Scotland Daily Express reported.

“I very much welcome the common sense approach from Police Scotland, though even in commissioning documents these euphemisms should be avoided as they mask the reality and hide the horror. The term in whatever context is baloney.”

A conservative party leader in Scotland added that “most Scots will find any attempt to soften the language around pedophilia in official guidance to be deeply disturbing and wrong.”

“How about we don’t do this: ‘minor-attracted people’ equal predators plain and simple,” Peterson tweeted.

In a statement, Scotland police said the term is not used in the department but was based on European Union language.

“Police Scotland does not use the term Minor-Attracted Person,” the statement said. “The reference in the Chief Constable’s Assessment of Policing Performance 2021/22 was in the context of Police Scotland’s engagement with the Horizon Project EU consortium to tackle Child Sexual Abuse and Exploitation.”

“The term was used in the commissioning documents for the consortium and is more commonly used on the continent. In September, Police Scotland representatives successfully lobbied for the MAP term not to be used by the consortium.”

Scotland police did not immediately respond to a request for comment from Fox News Digital. 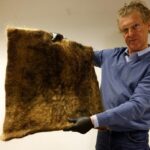 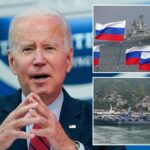