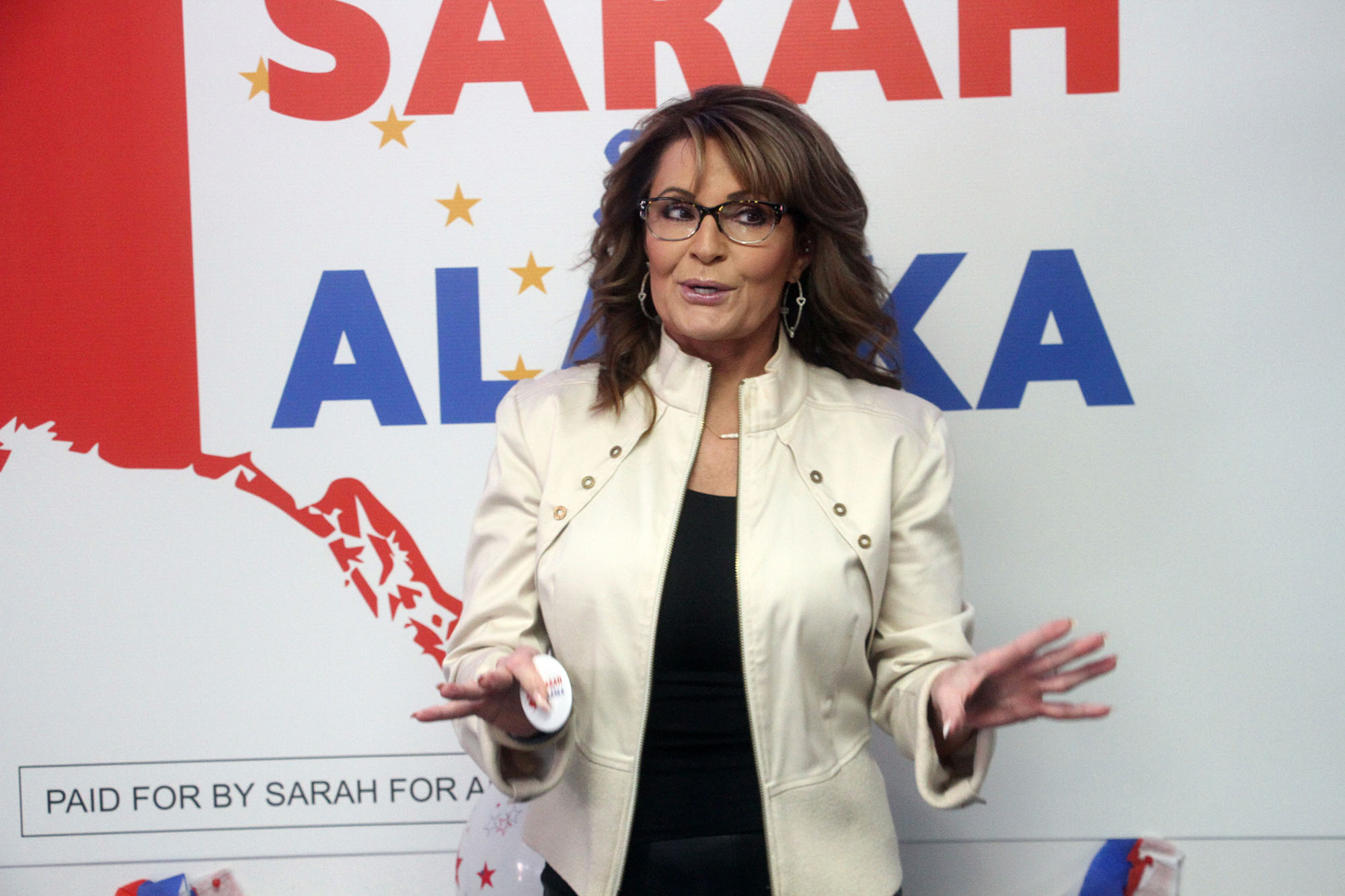 Former Alaska Gov. Sarah Palin pulled out to an early lead in Saturday’s special primary election in Alaska among a crowded field that ​includes a candidate listed as Santa Claus.

Palin, who is backed by former President Donald Trump, has 29.8% of the vote so far in the race to fill the state’s sole congressional seat.

She is followed by Republican Nick Begich with 19.3%, independent Al Gross with 12.5%, Democrat Mary Peltola with 7.5% and Republican Tara Sweeney with 5.3%.

The top four finishers among the 48 candidates seeking to fill the position that was held for 49 years by the late Rep. Don Young, who died in March, will face off again in a special election in August, in which ranked choice voting will be used.

The winner will serve out the remainder of Young’s term until January 2023.

The initial results from the state Division of Elections included 108,729 votes.

Ballots had to be postmarked by Saturday.

Additional counts will occur on Wednesday and Friday, with a final count on June 21.

Certification of the election is set for June 25.

Palin, who was on the Republican presidential ticket as Sen. John McCain’s vice president in 2008​, thanked her supporters in a statement released on Twitter.

“I’m looking forward to the special general election so we can highlight our ideas for fixing this country by responsibly developing Alaska’s God-given natural resources, getting runaway government spending under control, protecting human life, protecting the right to bear arms, and restoring respect for individual liberty and the Constitution,” it said.