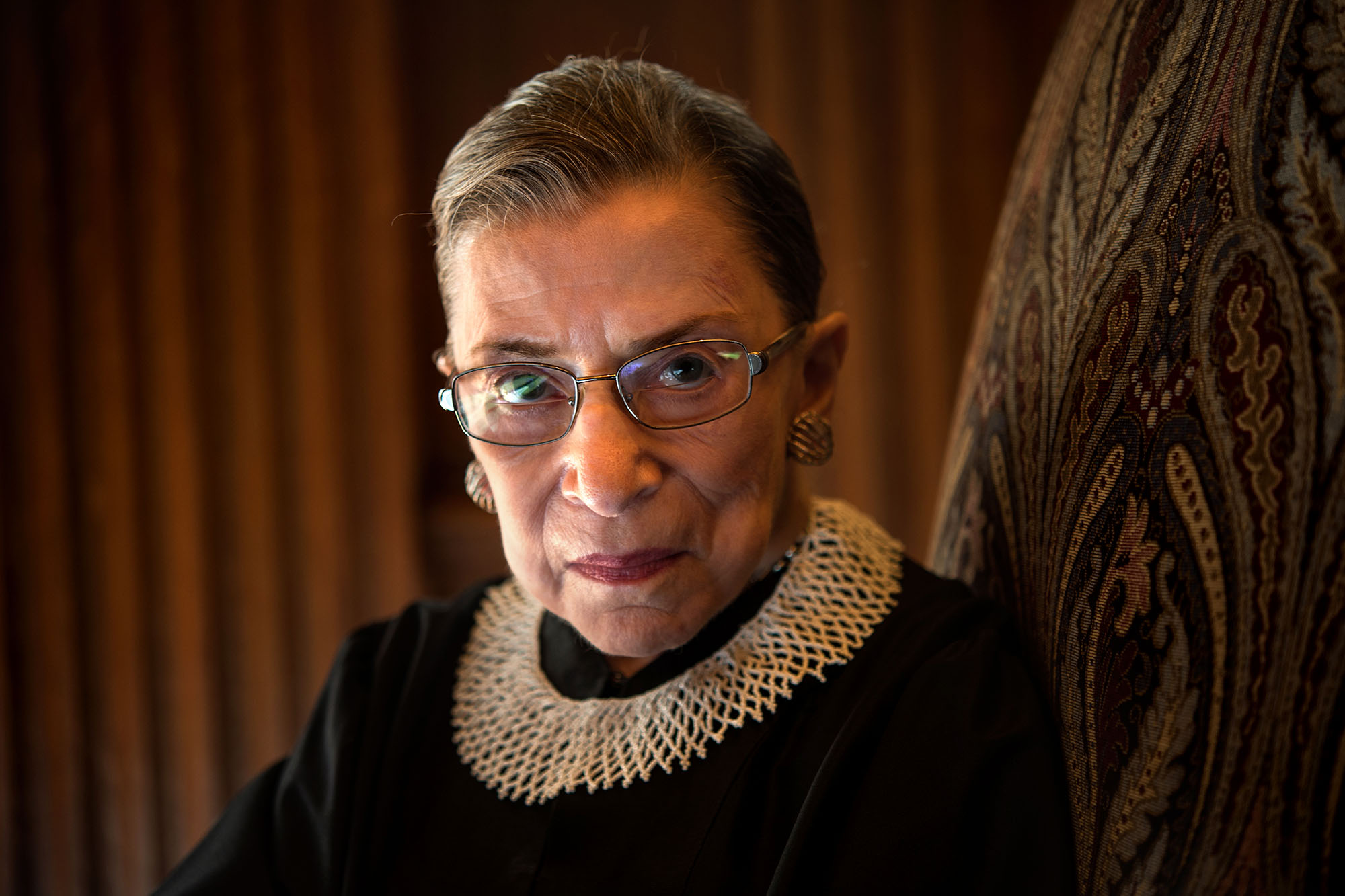 A gold judicial collar made of glass beads that belonged to the late Justice Ruth Bader Ginsburg has sold at auction for $176,775.

The piece was part of a collection of about 75 items of Ginsburg’s that were sold to benefit charity. In total, bidders paid nearly $517,000 for items in the online auction which ended Friday. Sunday marks the two-year anniversary of the liberal icon’s death at 87.

The judicial collar was the item with the highest purchase price, and its sale marks the first time any of the late justice’s signature neckwear has been available for purchase. Her family donated some of the justices’ most well-known collars to the Smithsonian.

The auction was conducted by Bonhams, which also conducted an online auction of her books that brought in $2.3 million. In April, some 150 items — including art Ginsburg displayed in her home and office — raised more than $800,000 for Washington National Opera, one of the late justice’s passions.

Proceeds from the latest sale will fund an endowment in Ginsburg’s honor benefitting SOS Children’s Villages, an organization that supports vulnerable children around the world. Ginsburg’s daughter-in-law, Patrice Michaels, is on the organization’s advisory board.