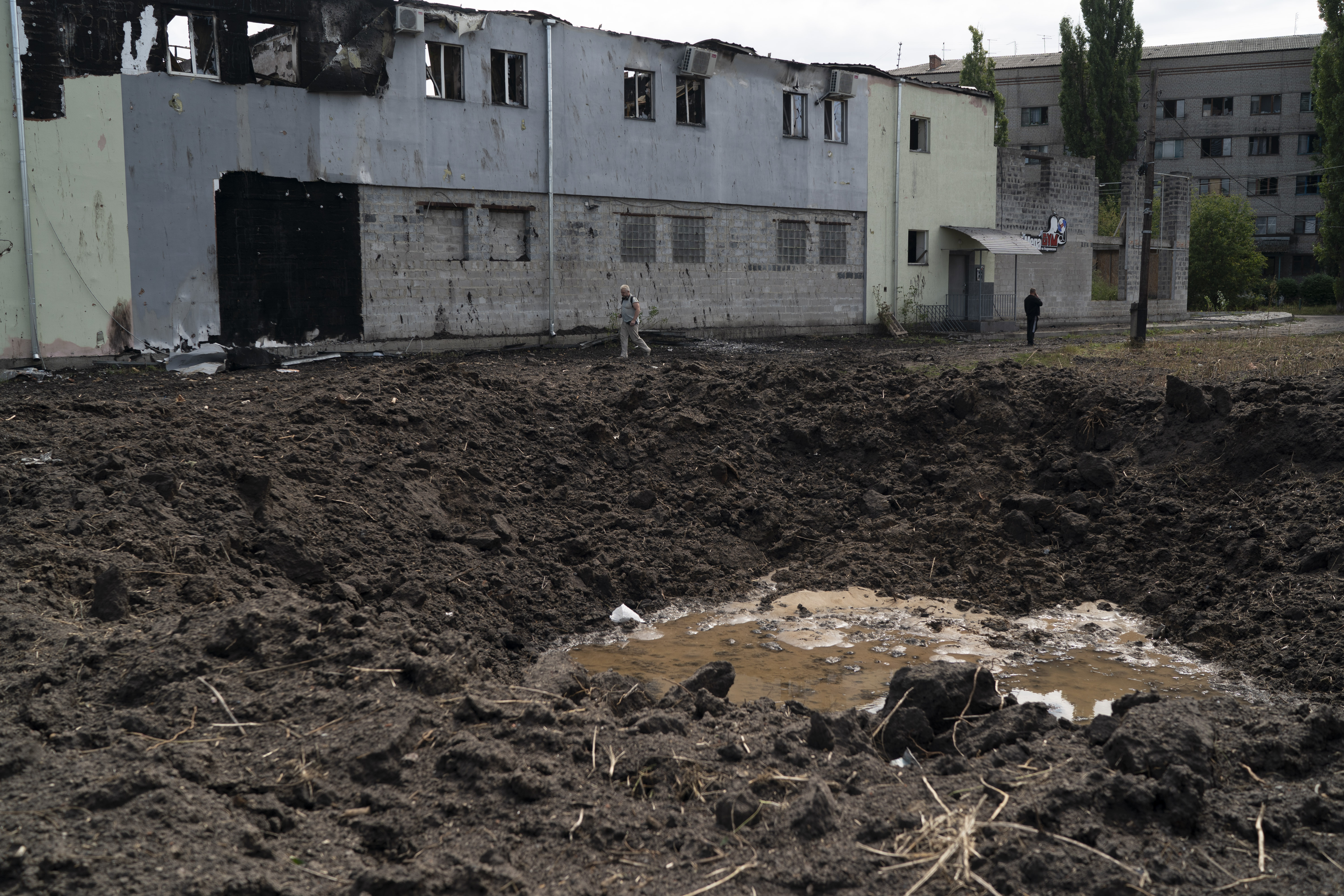 WASHINGTON — The Russian Ministry of Defense is in the process of purchasing millions of rockets and artillery shells from North Korea for its ongoing fight in Ukraine, according to a newly downgraded US intelligence finding.

A US official, who spoke on the condition of anonymity to discuss the intelligence determination, said Monday that the fact Russia is turning to the isolated state of North Korea demonstrates that “the Russian military continues to suffer from severe supply shortages in Ukraine, due in part to export controls and sanctions.”

US intelligence officials believe that the Russians could look to purchase additional North Korean military equipment in the future. The intelligence finding was first reported by The New York Times.

The finding comes after the Biden administration recently confirmed that the Russian military in August took delivery of Iranian-manufactured drones for use on the battlefield in Ukraine.

The White House said last week that Russia has faced technical problems with Iranian-made drones acquired from Tehran in August for use in its war with Ukraine.

Russia picked up Mohajer-6 and Shahed-series unmanned aerial vehicles over several days last month as part what the Biden administration says is likely part of a Russian plan to acquire hundreds of Iranian UAVs for use in Ukraine.

Rhode Island flooding strands drivers on I-95 in Providence