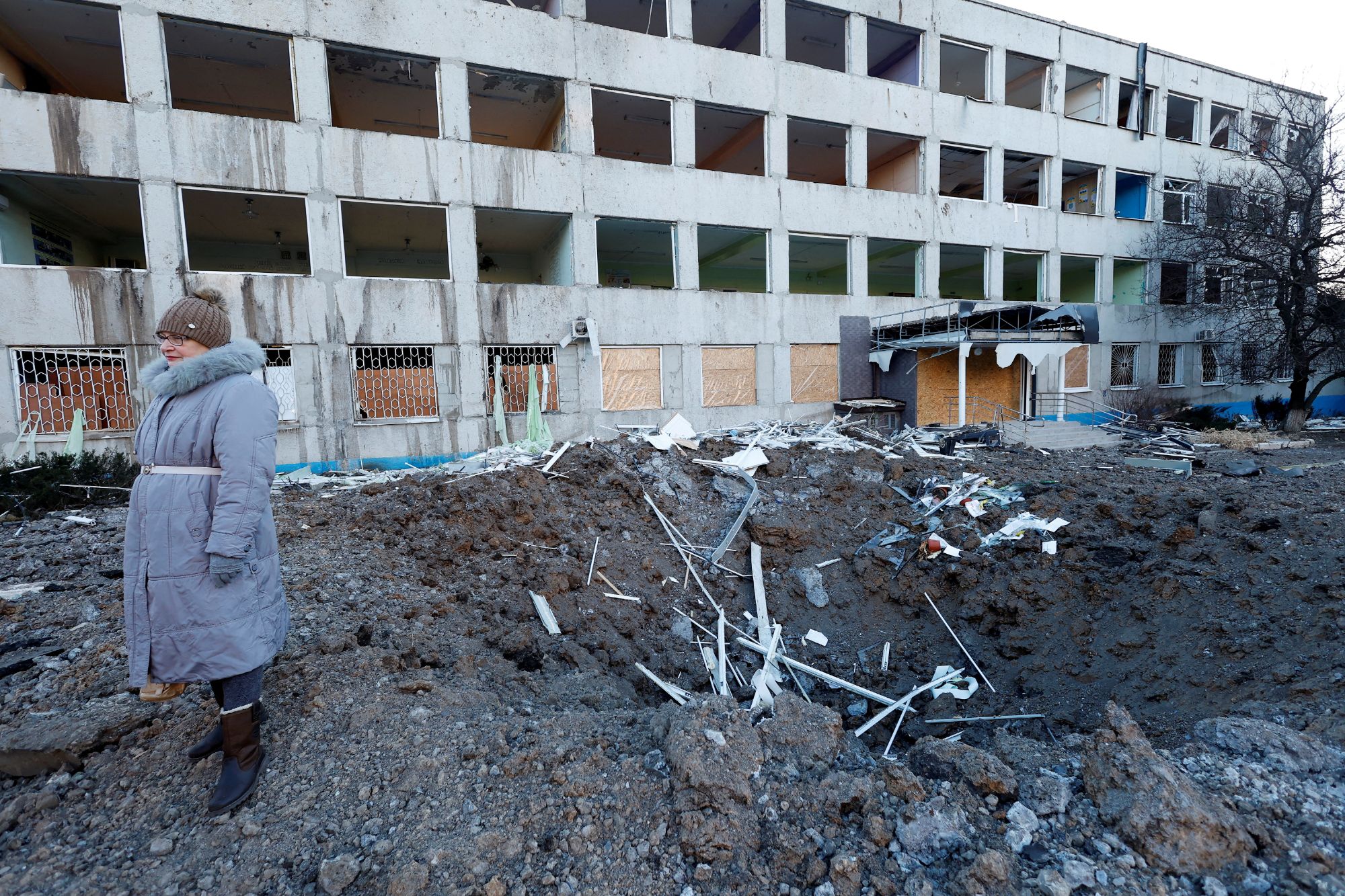 It said the strike on Kramatorsk was revenge for Ukraine’s deadly attack earlier this year on a Russian barracks in Makiivka in part of the Donetsk region controlled by Moscow’s forces.

Reuters could not immediately verify the defense ministry’s assertion. 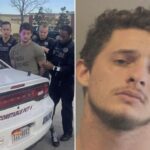 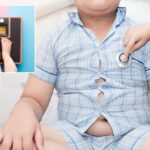 Use drugs, surgery early for obesity in kids