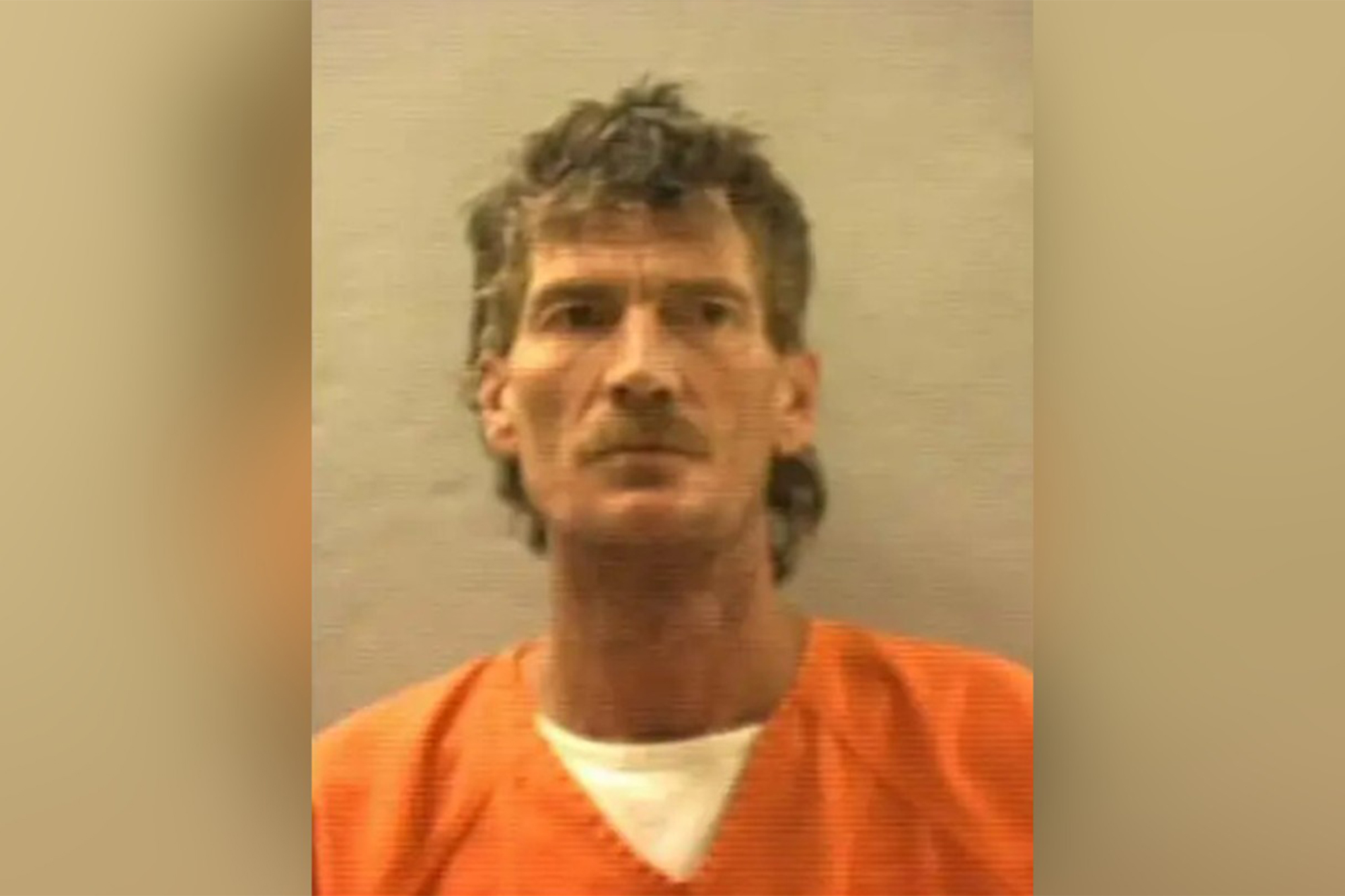 An Arizona man was arrested and charged after he was caught on video sexually assaulting a four-year-old child, according to authorities.

According to the Yavapai County Sheriff’s Office, deputies responded to a reported sex offense at around 5:30 p.m. on Wednesday to a home in Rimrock.

When deputies arrived at the home, they were told that a man was caught on video sexually assaulting a 4-year-old.

“Deputies and detectives reviewed the video where it depicted Ronald Brayden sexually assaulting the victim,” the sheriff’s office said in a statement.

The child was taken to a medical facility for treatment, according to the sheriff’s office. 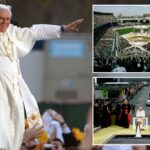 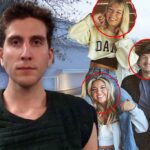