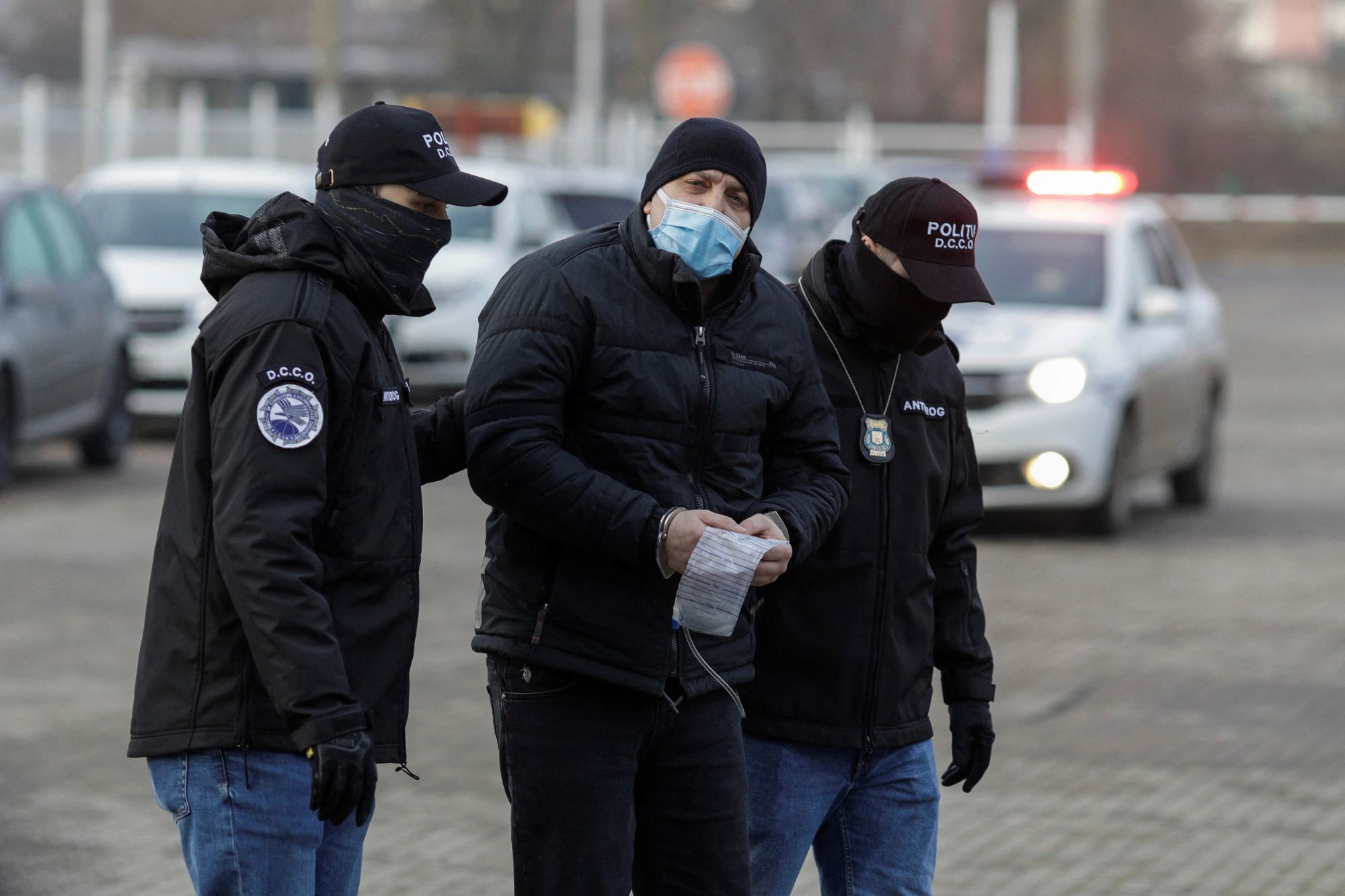 Romania has extradited the suspected leader of the country’s Hell’s Angels chapter to the United States to face charges of drug trafficking, money laundering and complicity in attempted murder, police said on Monday.

Romanian media identified the man as the biker club’s country branch leader, Marius Lazar, who is wanted for being a member of an international group of drug traffickers and for negotiating the attempted killing of two rivals.

Lazar, 49, was arrested in Bucharest in December.

He was met on Monday by US Marshals with face coverings as he was led to a plane, according to a Reuters witness.

“The extradition request was approved in January 2023, and the Romanian citizen will be transferred to the USA, where he will be tried for the acts he is accused of,” police, who did not identify the individual, said.

Romanian police began investigating Hell’s Angels members in 2020, they said, working with US Marshals and the US Drug Enforcement Administration. 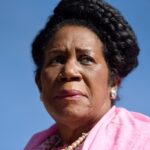