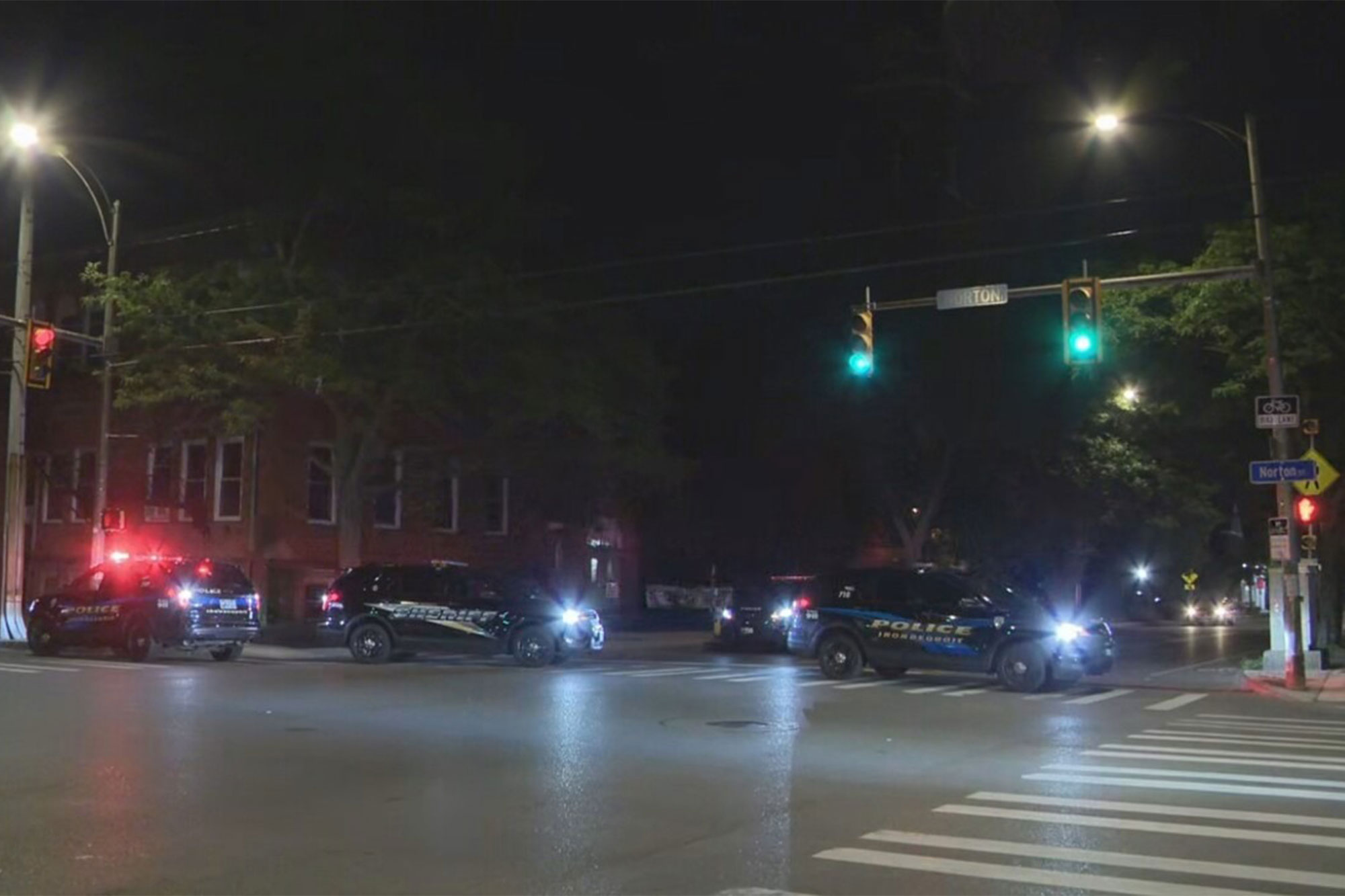 A Rochester police officer was killed and another injured after a gunman opened fire on them Thursday night, a report said.

The officers were on patrol around 9:15 p.m. when they were approached by the suspect, who also struck a nearby woman when he fired his gun, WROC reported, citing police.

“They were doing their jobs as police officers, and at least one male approached them and opened fire on them,” said Rochester Police Lt. Gregory Bello, a department spokesman.

Both officers — one of whom was in critical condition — were hospitalized. The seriously wounded cop couldn’t be saved and died in the hospital, sources told WROC.

The condition of the surviving officer was not immediately clear and the woman reportedly suffered non-life threatening injuries.

“Our police officers are out there sacrificing their lives for us every day,” Rochester Mayor Malik Evans said after the shooting, according to WROC.

“They perform their jobs in dangerous conditions as we go about our daily lives and we owe them a great debt of gratitude. I pray for the comfort of the officers shot tonight, and for their families, friends, and all of their fellow first responders.”

No arrests were reported and police did not immediately provide a detailed suspect description.

Michael Clark identified as soldier killed by lighting in Georgia