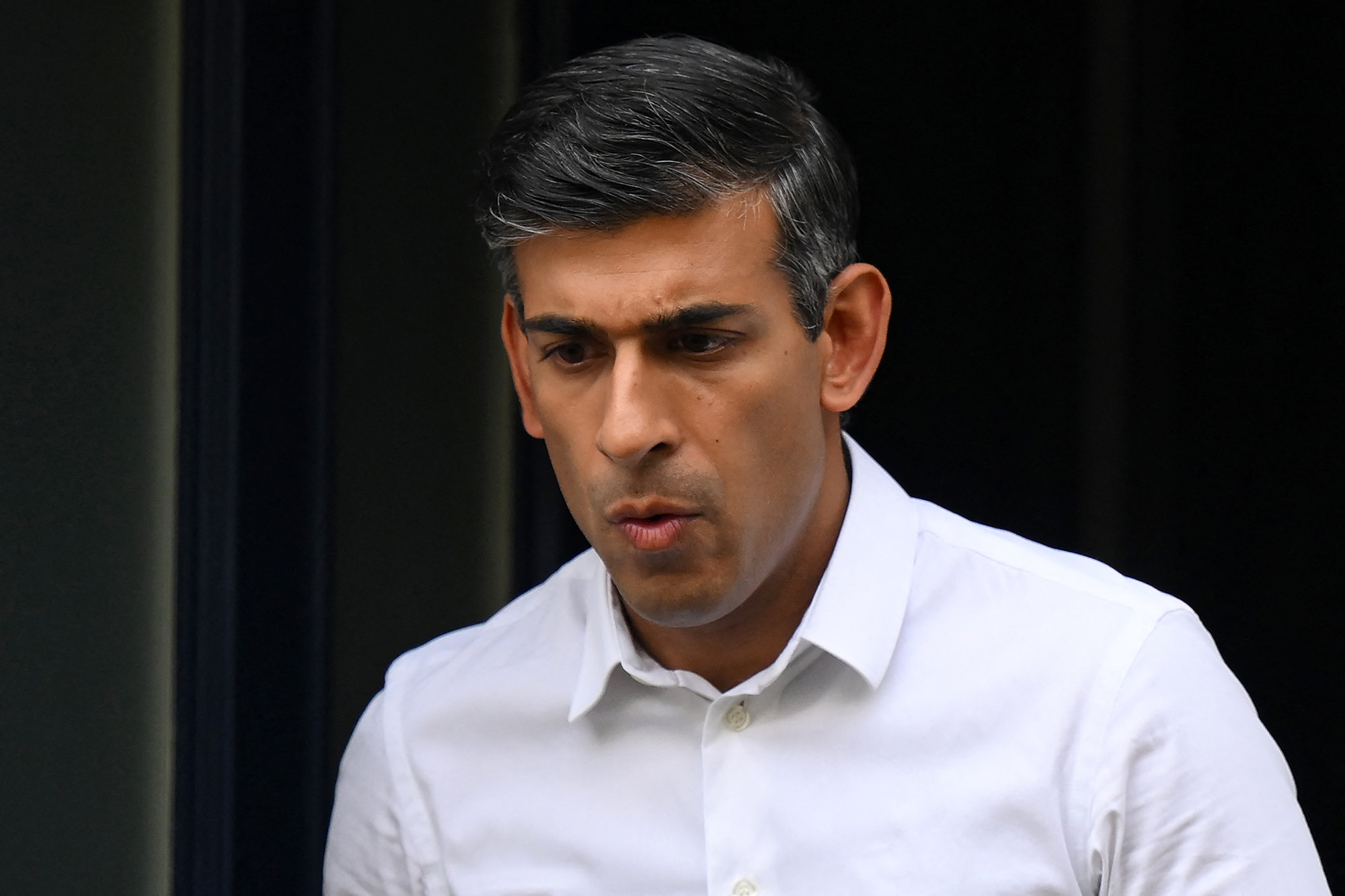 “The United Kingdom is a great country but we face a profound economic crisis,” he said on Twitter.

“That’s why I am standing to be leader of the Conservative Party and your next prime minister.”

Sunak was defeated by Truss in the race to replace Boris Johnson in September after losing an election held by members of the Conservative party across the country.

Even before declaring on Sunday, Sunak had received more support from Conservative lawmakers than his rivals – former defence minister Penny Mordaunt and Johnson, who is attempting a comeback.

Sunak quit Johnson’s government in July, helping trigger a rebellion that bought him down.

“There will be integrity, professionalism and accountability at every level of the government I lead and I will work day in and day out to get the job done,” he said in a statement.

“I am asking you for the opportunity to help fix our problems.” 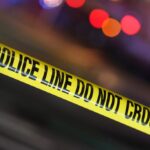 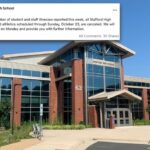 Virginia high school records 1000 students out with the flu