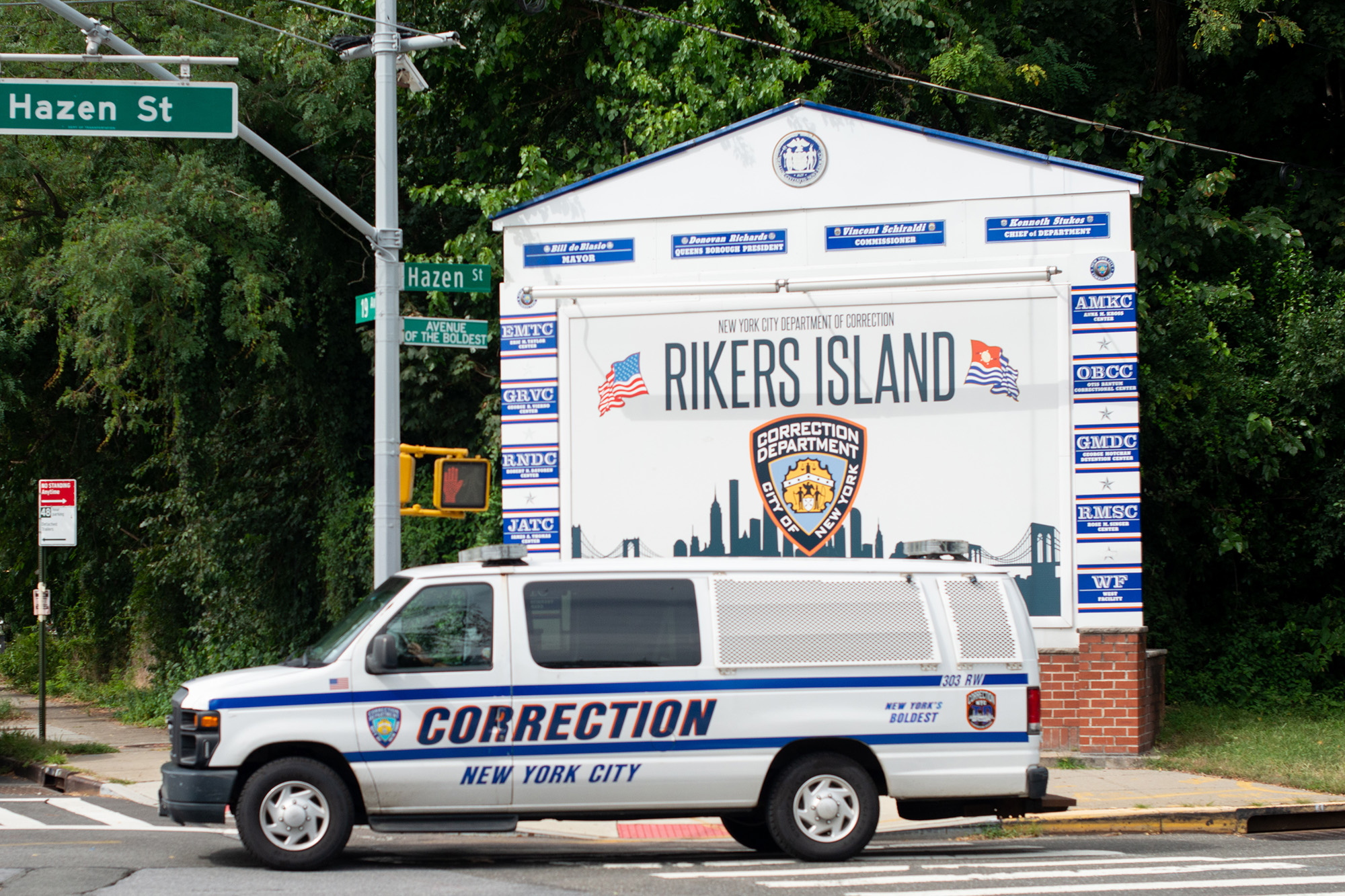 A Rikers Island inmate has been sentenced to prison for throwing feces in the face of a city Department of Corrections officer, prosecutors said Tuesday.

Bronx native Nicole Smith, 35, received the 18 to 36-month sentence after pleading guilty on July 22 to aggravated harassment of an employee by an incarcerated individual.

Smith tossed fecal matter from a milk carton onto the face and upper torso of a DOC officer on Aug. 19, 2019, according to the Bronx District Attorney’s Office.

The DOC officer “described the incident as the worst moment of her career,” Bronx District Attorney Darcel Clark said in a statement.