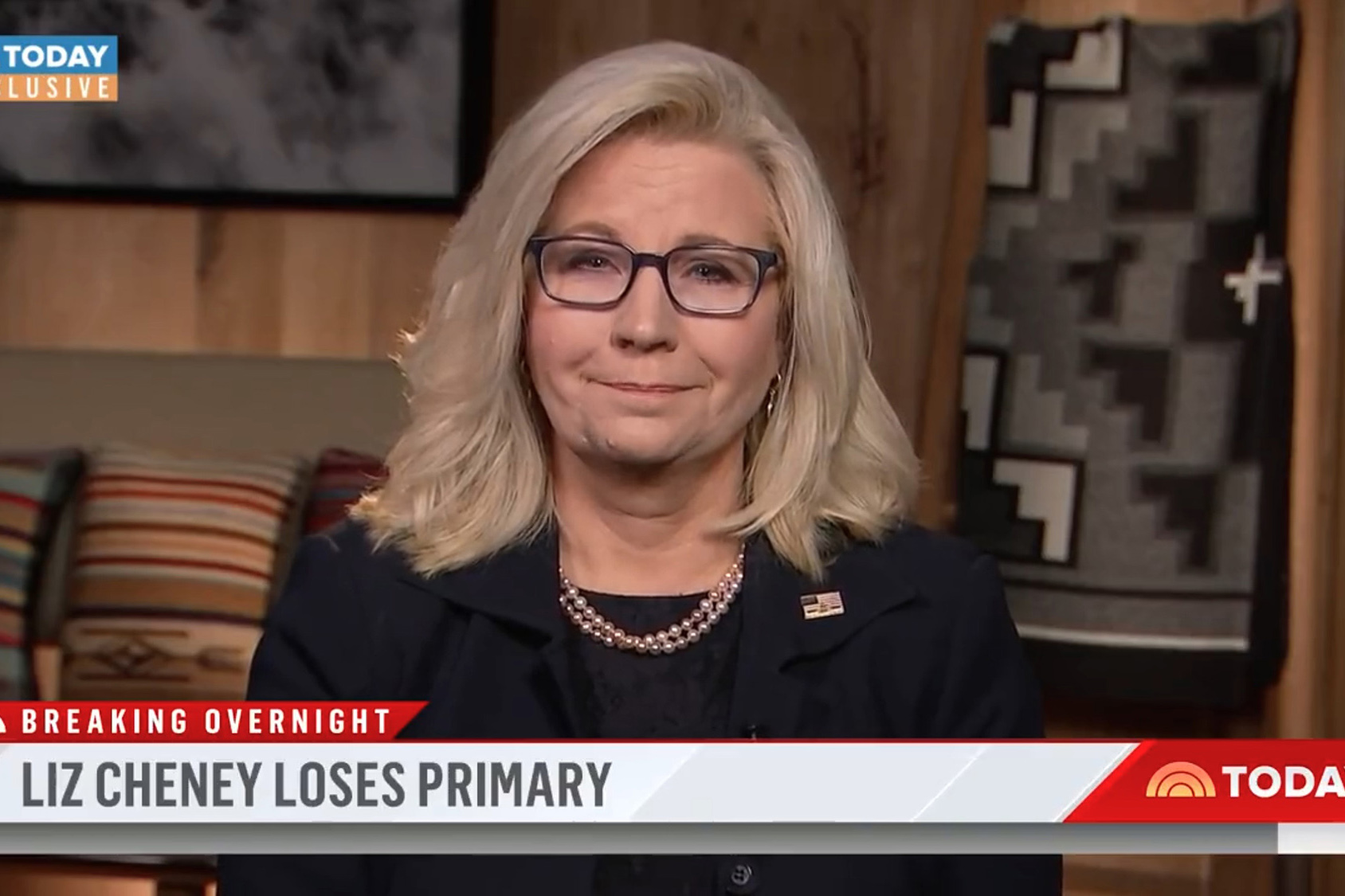 Defeated Wyoming Rep. Liz Cheney confirmed Wednesday that she is “thinking about” running for the White House to keep her nemesis, former President Donald Trump, “out of the Oval Office.”

The 56-year-old daughter of former Vice President Dick Cheney initially skirted the issue when repeatedly asked on the “Today” show if she would run after her crushing defeat in her Wyoming primary.

“We’ve got to get this party back to a place where we’re embracing the values and the principles on which it was founded,” she told Savannah Guthrie.

“I will be doing whatever it takes to keep [former President] Donald Trump out of the Oval Office.”

Pressed again, she finally admitted of a possible 2024 run, “It is something that I am thinking about and I’ll make a decision in the coming months.”