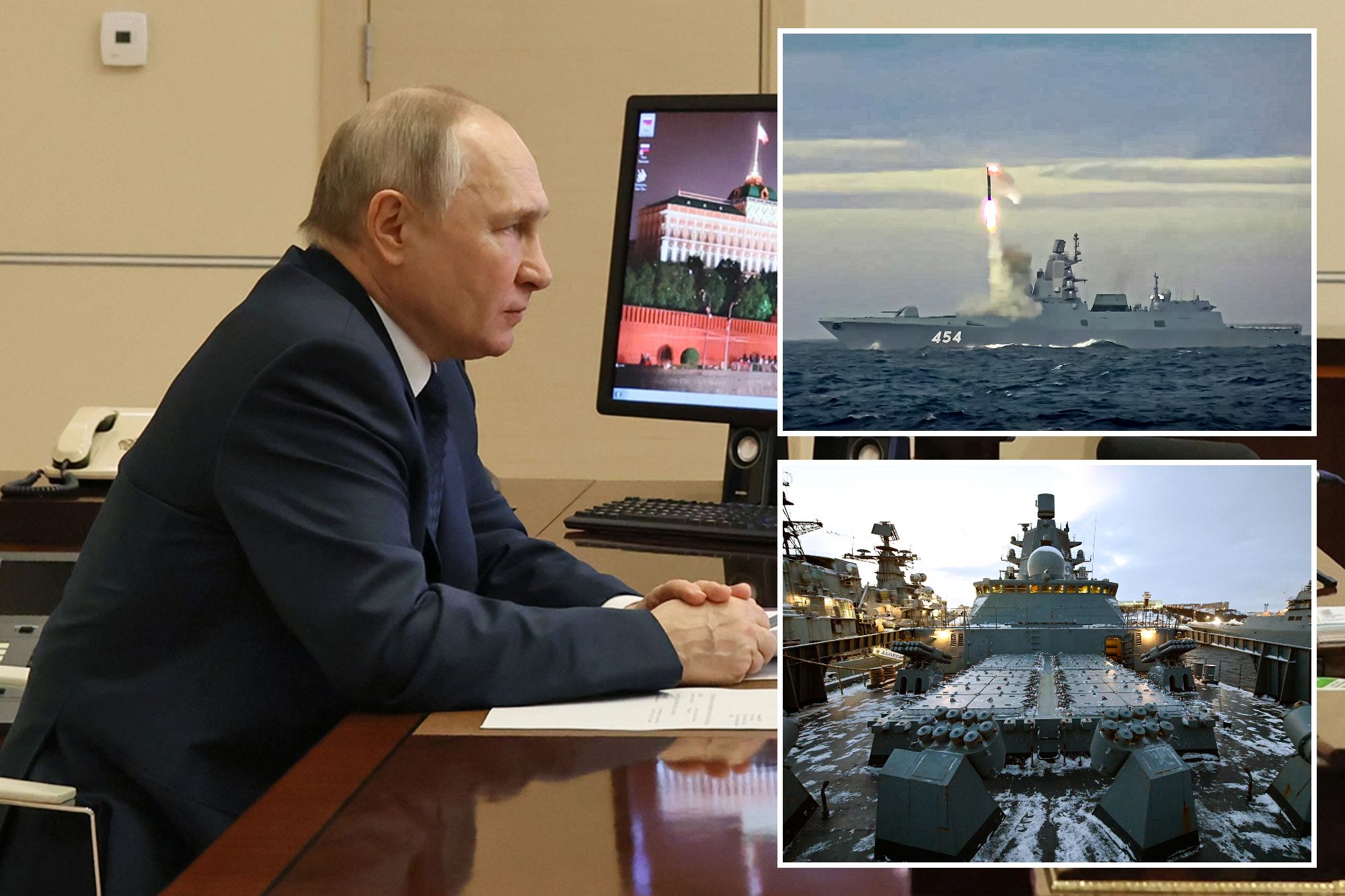 Russian President Vladimir Putin announced Wednesday the deployment of a frigate armed with hypersonic Zircon cruise missiles — a type of weaponry he says has “no analogues” — to the Atlantic Ocean.

The ship, named Admiral of the Fleet of the Soviet Union Gorshkov, is deploying months after Russia’s Ministry of Defense touted a successful test launch of the missiles, which cleared a distance of 625 miles.

“The ship is equipped with the latest hypersonic missile system — ‘Zircon’ — which has no analogues,” Putin said during a video conference with Defense Minister Sergei Shoigu and Igor Krokhmal, the ship’s commander, according to Reuters. “This is a hypersonic sea–based system.”

Shoigu said the ship will travel through the Indian Ocean and Mediterranean Sea in addition to the Atlantic, Reuters added.

“Today, the lead frigate of Project 22350 Admiral of the Fleet of the Soviet Union Gorshkov fired a Tsirkon hypersonic cruise missile at a sea target position in the White Sea from the Barents Sea,” the defense ministry announced at the time.

The Zircon missile can travel nine times the speed of sound, according to intelligence on the new weapon.

Russia also recently has completed test launches of the Sarmat – an intercontinental missile that can carry nuclear warheads, according to reports. 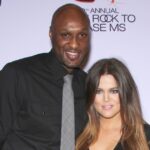 Khloe Kardashian and Lamar Odom Divorce: Why Did They Split? 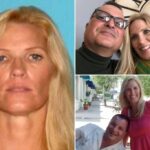