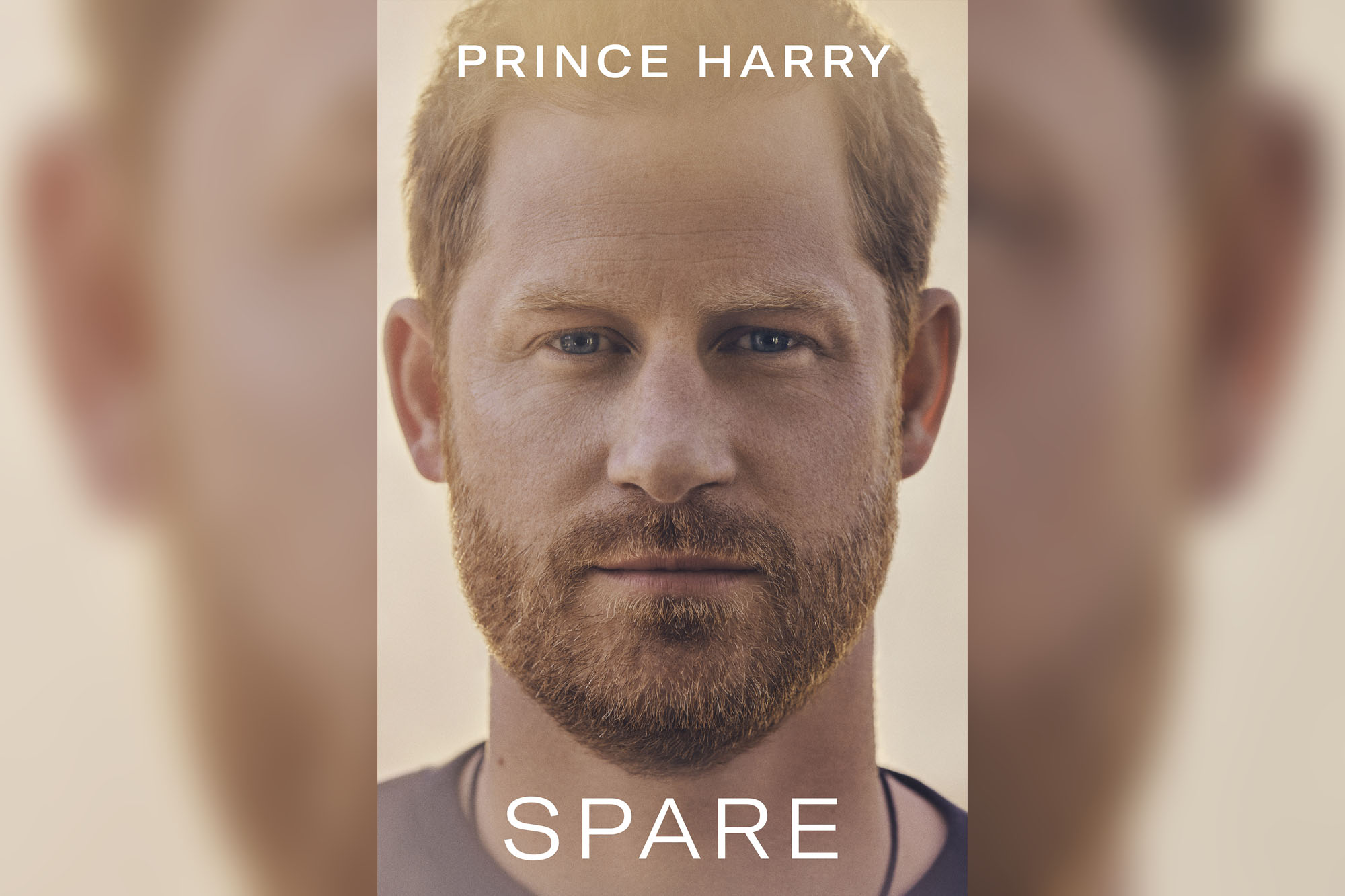 Prince Harry’s much-anticipated memoir will be titled “Spare” — and it will be hitting the shelves on January 10, the book’s publisher revealed Thursday.

Penguin Random House said in a press release the autobiography will be simultaneously published in 16 languages worldwide.

The book cover shows a close-up photo of the Duke of Sussex, with the words “Prince Harry” printed across the top and “Spare” across the bottom of the volume.

The title refers to Harry’s well-known label as a “spare” prince to the heir, his older brother Prince William. 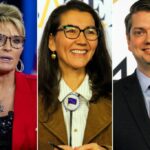 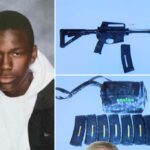