NSFW. Prince Harry revealed that he lost his virginity to an “older woman” and detailed the first time he had sex in his upcoming book, Spare.

“Inglorious episode,” the Duke of Sussex, 38, wrote in the book, according to an excerpt obtained by Page Six. “She liked horses, quite a lot, and treated me not unlike a young stallion.”

Prince Harry continued, “Quick ride, after which she’d smacked my rump and sent me to grace.”

It seems the royal looked back on his first sexual experience in a negative light, as he added, “Among the many things about it that were wrong. It happened in a grassy field behind a busy pub.” 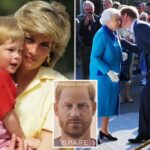 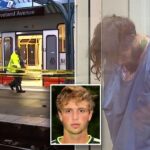