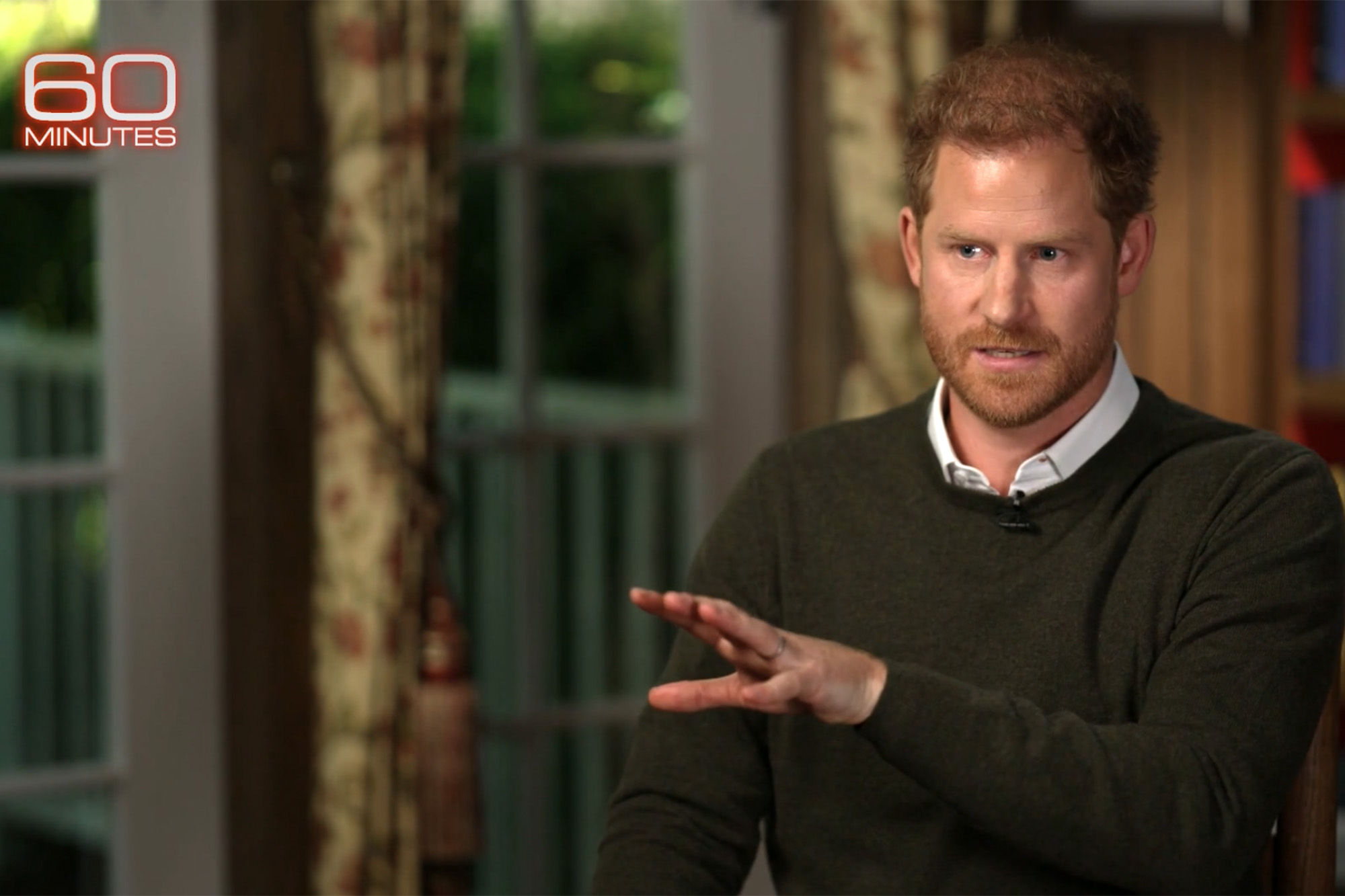 Prince Harry has revealed that in the decades-long wake of his mother Princess Diana’s death, he turned to “drinking heavy” and dabbled with a series of mind-altering hard drugs.

During an interview with Anderson Cooper Sunday night on “60 Minutes,” Harry, 38, answered questions about his tell-all book, “Spare,” which comes out Tuesday.

All week, Harry has been on a promotional tour for the book, which is filled with details such as William allegedly getting into a physical altercation with Harry, and Harry having a frostbitten “todger” during William’s wedding.

On “60 Minutes,” Cooper questioned Harry about his use of pot and cocaine in the past. Harry said he did it in response to his mother’s death.

“It was obvious to us as kids the British press’ part in our mother’s misery and I had a lot of anger inside of me that luckily, I never expressed to anybody,” he said. “But I resorted to drinking heavily.  Because I wanted to numb the feeling, or I wanted to distract myself from how…whatever I was thinking. And I would, you know, resort to drugs as well.”

He also said that he felt that using psychedelics, Ayahuasca, psilocybin, mushrooms, helped him.

“I would never recommend people to do this recreationally — but doing it with the right people if you are suffering from a huge amount of loss, grief or trauma, then these things have a way of working as a medicine. For me, they cleared the windshield, the windshield of the misery of loss. They cleared away this idea that I had in my head that– that my mother, that I needed to cry to prove to my mother that I missed her. When in fact, all she wanted was for me to be happy.”

Part of the reason why he turned to drinking and drugs was that after Princess Diana’s tragic fatal car crash in 1997, Harry and William shared “similar thoughts” on the belief that she was really gone.

“Maybe this is all part of a plan,” said Harry. “Then that she would call us and that we would go and join her, yeah.”

He said he held onto this belief for “years.” But when he was 20, he asked to see the police report about the crash that killed his mother, in order to have “proof.”

When Cooper asked Harry if he feels that he’s gotten all of the answers about what really happened when Princess Diana died in 1997, Harry said, “Truth be known, no. I don’t think I do. And I don’t think my brother does either. I don’t think the world does.” 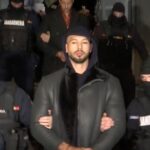 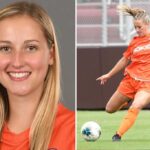