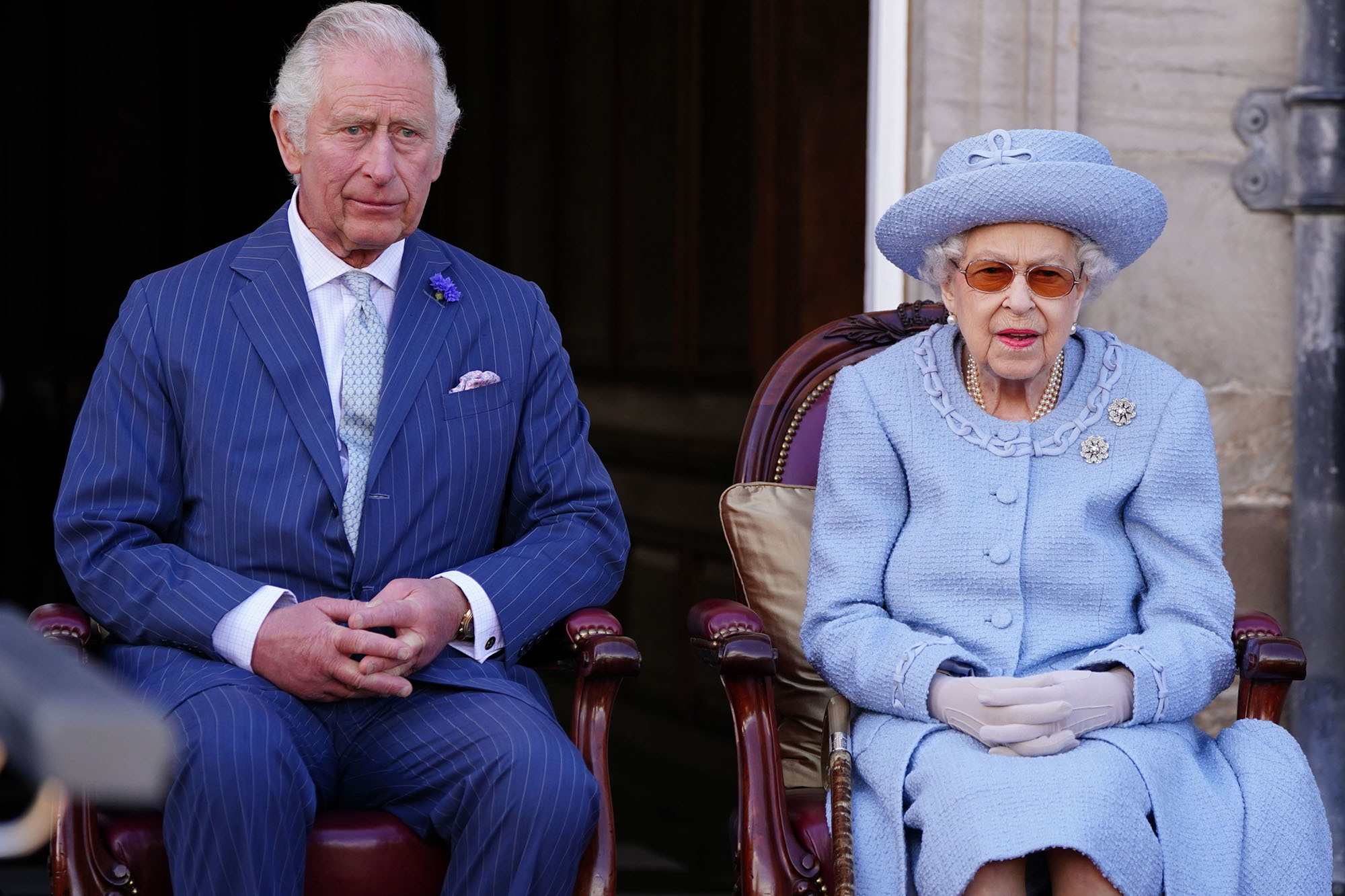 Prince Charles has been making daily trips to visit Queen Elizabeth II at her summer retreat in Scotland — “a highly unusual” series of events that royal watchers say may be a sign of the monarch’s declining health.

The 96-year-old monarch, who spends summers at Balmoral, will likely not make the trip to London to swear in a new Prime Minister next month, according to the Sun newspaper.

The Queen has suffered “mobility” problems, and royal handlers worry that the 1,000 mile round-trip to London may be too much for her, the newspaper reported.

The Queen has not been seen at church on Sundays since she arrived at her Scottish castle although she does have plans to attend next weekend’s Braemar games.

Migrants dropped off in NY, near VP Harris’ residence in DC