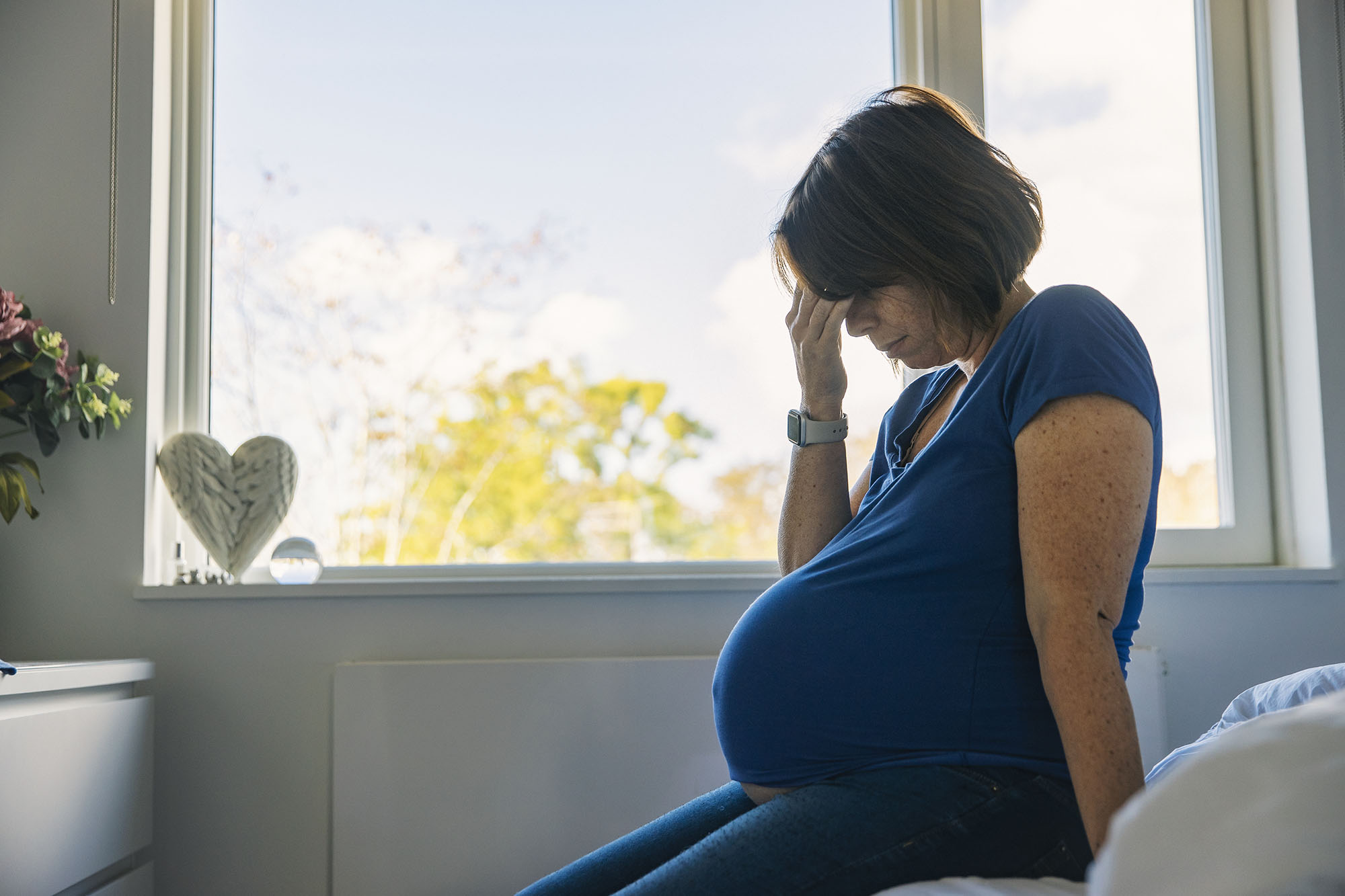 Pregnant women and their unborn children face risks at every turn — especially inside the home.

Dangerous chemicals are veritably inescapable, and the proof is in our pee, said researchers at UC San Francisco and Johns Hopkins Bloomberg School of Public Health. Advanced urine analysis has shown that essentially all pregnant women — and especially women of color — in the US are being regularly exposed to chemicals that have been linked to cancer and may harm child development.

“These chemicals are of serious concern due to their links to cancer and developmental toxicity, yet they are not routinely monitored in the United States,” said study co-senior author and professor of obstetrics, gynecology and reproductive medicine Tracey J. Woodruff in a statement.

The study, published in Chemosphere on Tuesday, set out to detect as many as 45 chemicals that have been associated with cancer and other risks. The team enlisted 171 pregnant women — 34% white, 40% Latina, 20% black, 4% Asian and the 3% multi-racial or “other” — enrolled in the National Institutes of Health’s Environmental Influences on Child Health Outcomes (ECHO) Program, to participate.

Using new urine-testing methods, samples from nearly all of the 171 research participants showed traces of melamine — a carcinogen that is routinely used in the manufacturing of dishes, plastics, flooring, kitchen counters and pesticides, among other products — according to the Food and Drug Administration. The chemical was ultimately identified as a kidney toxicant following lethal food poisoning incidents in 2004, 2007 and 2008, and led to kidney stones, urinary tract obstruction and death, in some victims — though it’s still widely used. Further animal experiments have suggested it may also harm brain function.

Melamine was just one of a larger group of ammonia derivatives, called amines, seen throughout the study and found in hair dye, mascara, tattoo ink, paint, tobacco smoke and diesel exhaust, among other settings. Meanwhile, cyanuric acid, a byproduct of melamine seen in cleaning solvents and used to stabilize plastics, was also commonly seen among pregnant women.

Researchers point out that the interplay between melamine and cyanuric acid is known to be even more toxic than on their own.

Jessie Buckley, a professor of public health at Johns Hopkins and another co-senior author of the study, called the findings “disconcerting,” especially for non-white women.

“We continue to find higher levels of many of these harmful chemicals in people of color,” said Buckley in reference to several previous studies that have found a disproportionate amount of potentially harmful substances in beauty and haircare products for women of African descent.

Researchers point to a lack of oversight in manufacturing, especially concerning products designed expressly for people of color. For example, levels of the chemical 3,4-dichloroaniline, often used to make dyes and pesticides, were over 100% higher in black and Latina women as opposed to white women.

GOP slams Kamala Harris for going to DMZ instead of Texas