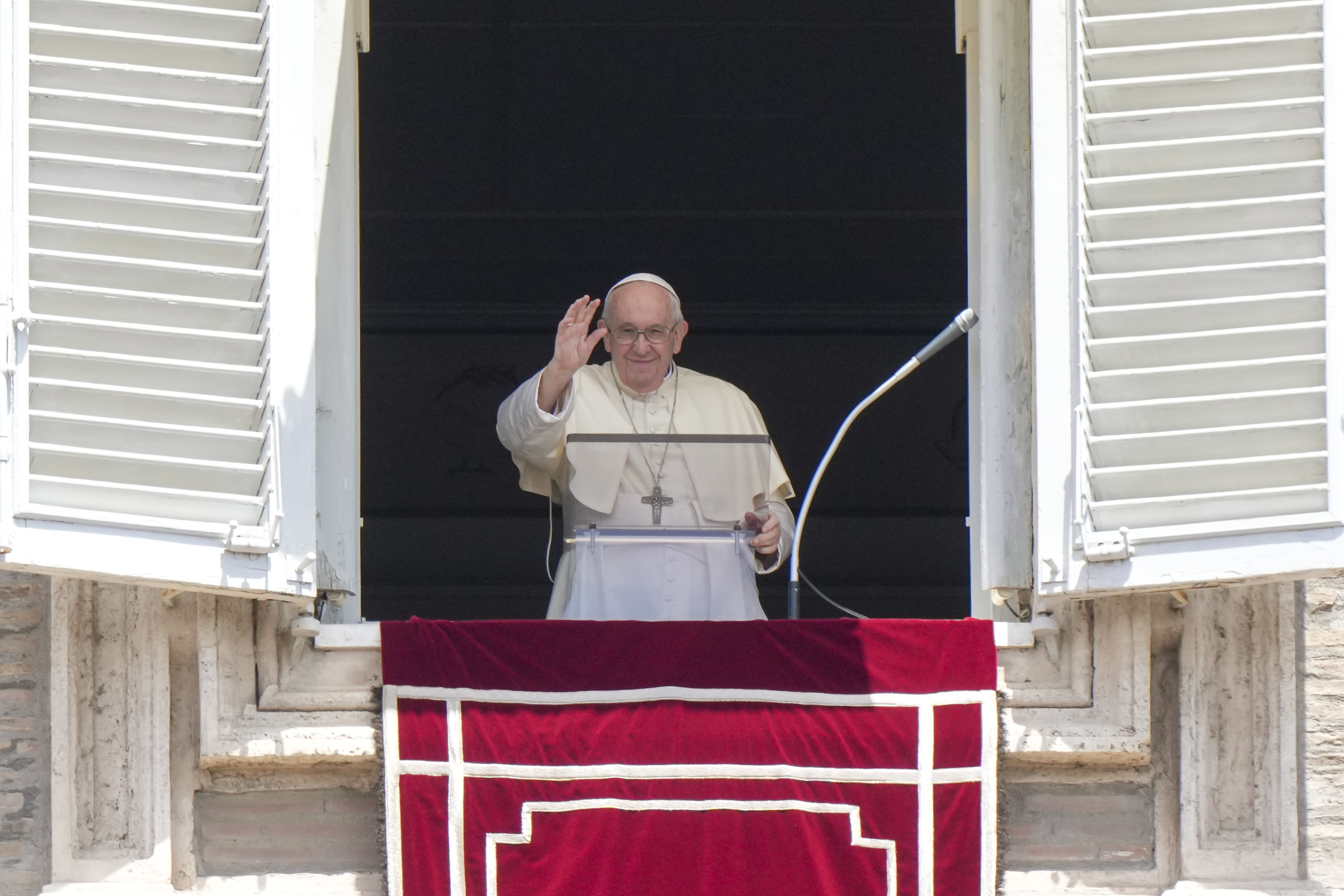 Pope Francis shrugged off rumors he’s resigning as the head of the Catholic Church.

The 85-year-old told Reuters Saturday he’s not thinking about stepping down just yet.

Rumors began to swirl after many thought upcoming major events on his calendar — such as a visit to the city of L’Aquila — meant that he was thinking about hanging up his miter for good.

“All of these coincidences made some think that the same ‘liturgy’ would happen,” he said of the whispers. “But it never entered my mind. For the moment no, for the moment, no. Really!”

Despite that, the pope said he might step down someday — much like Emeritus Pope Benedict XVI did back in 2013.

The Bishop of Rome revealed his recent health struggles left him wheelchair-bound for over a month after he suffered a “small fracture” on his knee.

The Argentine-born pope has been using a cane for months after he developed knee issues.

He said it is “slowly getting better” with laser and magnet therapy.

Francis, who was born Jorge Mario Bergoglio and was elected to the papacy in March 2013, planned on visiting Congo and South Sudan this week but was ordered to skip the trip by doctors.

He said he’s still planning on traveling to Canada on July 24 and hopes to visit Russia and Ukraine later this year.

US buys $290M in anti-radiation drugs amid nuke fears

Man killed while trying to do handstand in Hurricane Ian