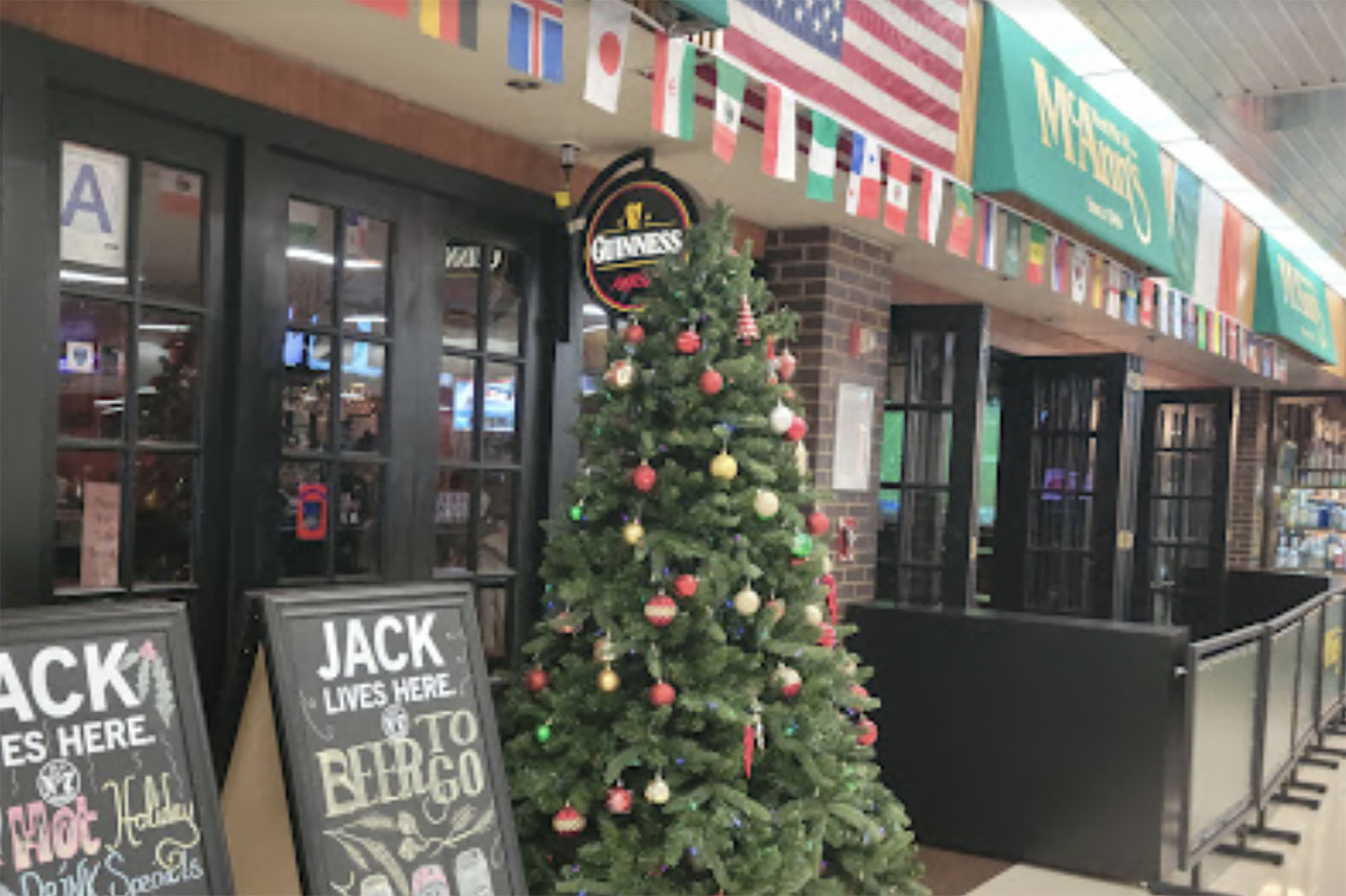 A man stabbed three people at a Port Authority bar Thursday night during a dispute over a pool game for money, law-enforcement sources said.

A security guard at McAnn’s saloon inside the bustling transit hub told police that the stabber argued with three men over bets placed on the contest before he pulled out a blade and slashed them.

One of the victims suffered lacerations to his head, neck and abdomen and was transported to Bellevue Hospital.

It’s unclear what injuries the other two victims sustained. One of them was an employee. Both declined to press charges.

Kim Kardashian and Pete Davidson Break Up ‘Amicably’ After 9 Months of Dating: Why They Split