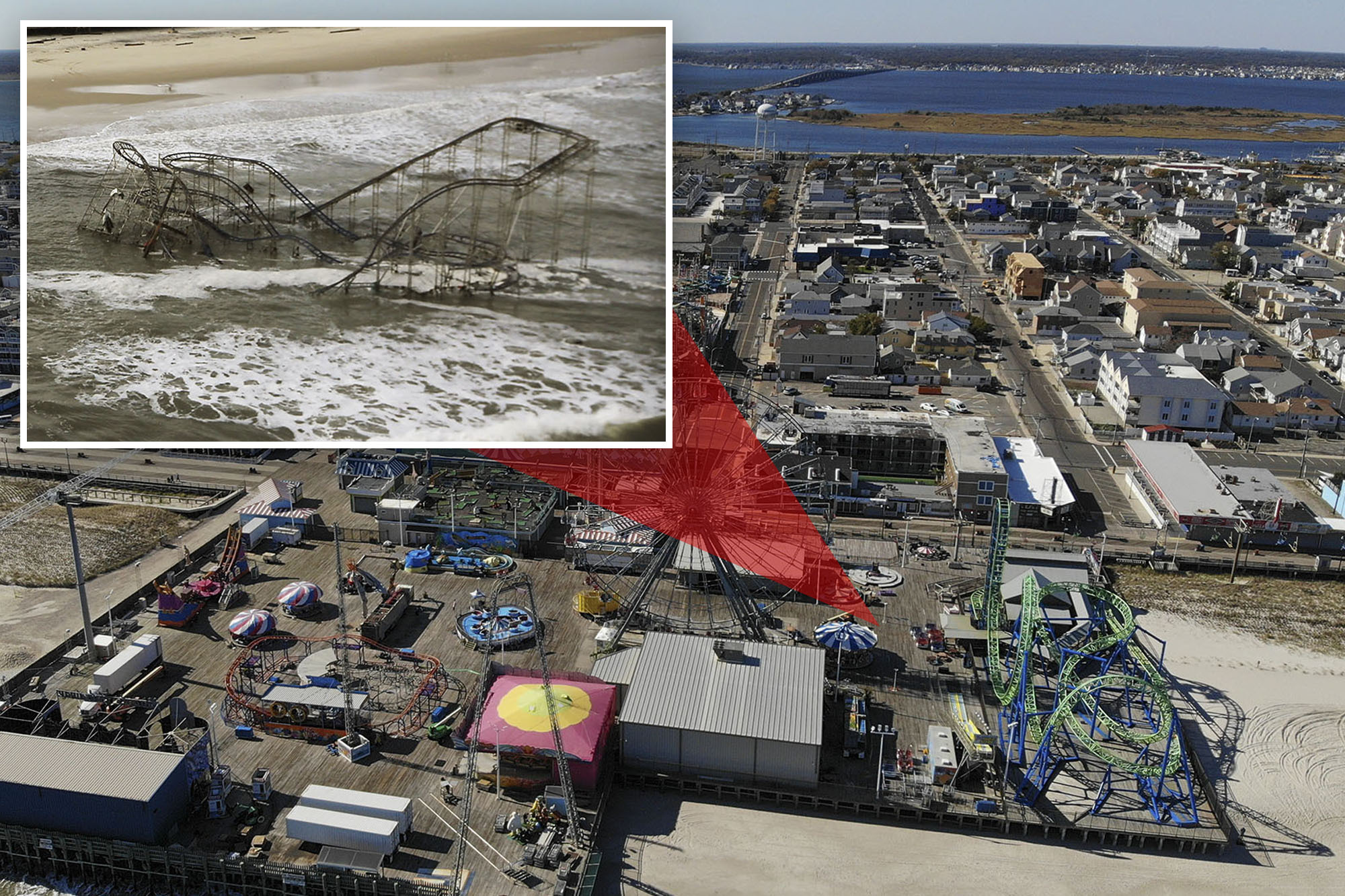 Ten years after Hurricane Sandy unleashed its devastation on New York City and the surrounding region, the images of its wrath remain indelible.

When the monster 900-mile-wide storm made landfall just south of Mantoloking, NJ on Oct. 29, 2012, it dealt a catastrophic blow to coastal communities all along the Jersey Shore and Long Island oceanfront and sent floodwaters coursing far inland.

The superstorm’s rage smashed New Jersey’s iconic Seaside Heights pier into matchsticks and stranded the skeletal remains of the Jet Star roller coaster amid the waves.

A storm-sparked blaze in Breezy Point, Queens burned at least 50 homes to the ground as floods kept firefighters at bay. Staten Island neighborhoods like Fox Beach were all but obliterated.

A 14-foot storm surge in lower Manhattan filled much of the city’s subway system with corrosive ocean water, causing an estimated $5 billion in damage to the MTA’s infrastructure alone.

Fleets of yellow cabs parked in Hoboken, NJ were flooded up to their windows. Region-wide power outages plunged eight million households into darkness for days and even weeks.

The Centers for Disease Control attributed 117 deaths to the storm, 87 of them in and around NYC. Twenty New Yorkers tragically drowned in their own homes. 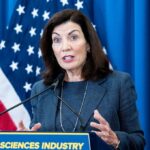 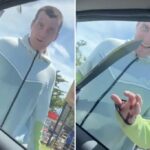 Grinning maniac with machete demands driver let him into car