MANILA – The death toll from Christmas day rains in southern Philippines has risen to 13, authorities said on Tuesday, with the search still on for 23 people as floods started to recede.

Most of the deaths were caused by drowning from flash floods after two days of heavy rains disrupted Christmas celebrations and forced more than 45,000 people to take shelter in evacuation centers, the disaster agency said.

Images on social media show coast guard, police and fire personnel wading through waist-deep floods and carrying residents along landslide-hit areas. Some roads were flooded by overflowing rivers nearby.

There was no tropical storm in the mostly Catholic nation’s most important holiday. But a shear line, an area where warm and cold winds meet, caused rain clouds to form in southern Philippines. 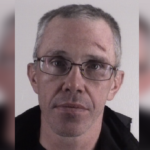 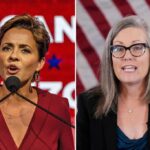