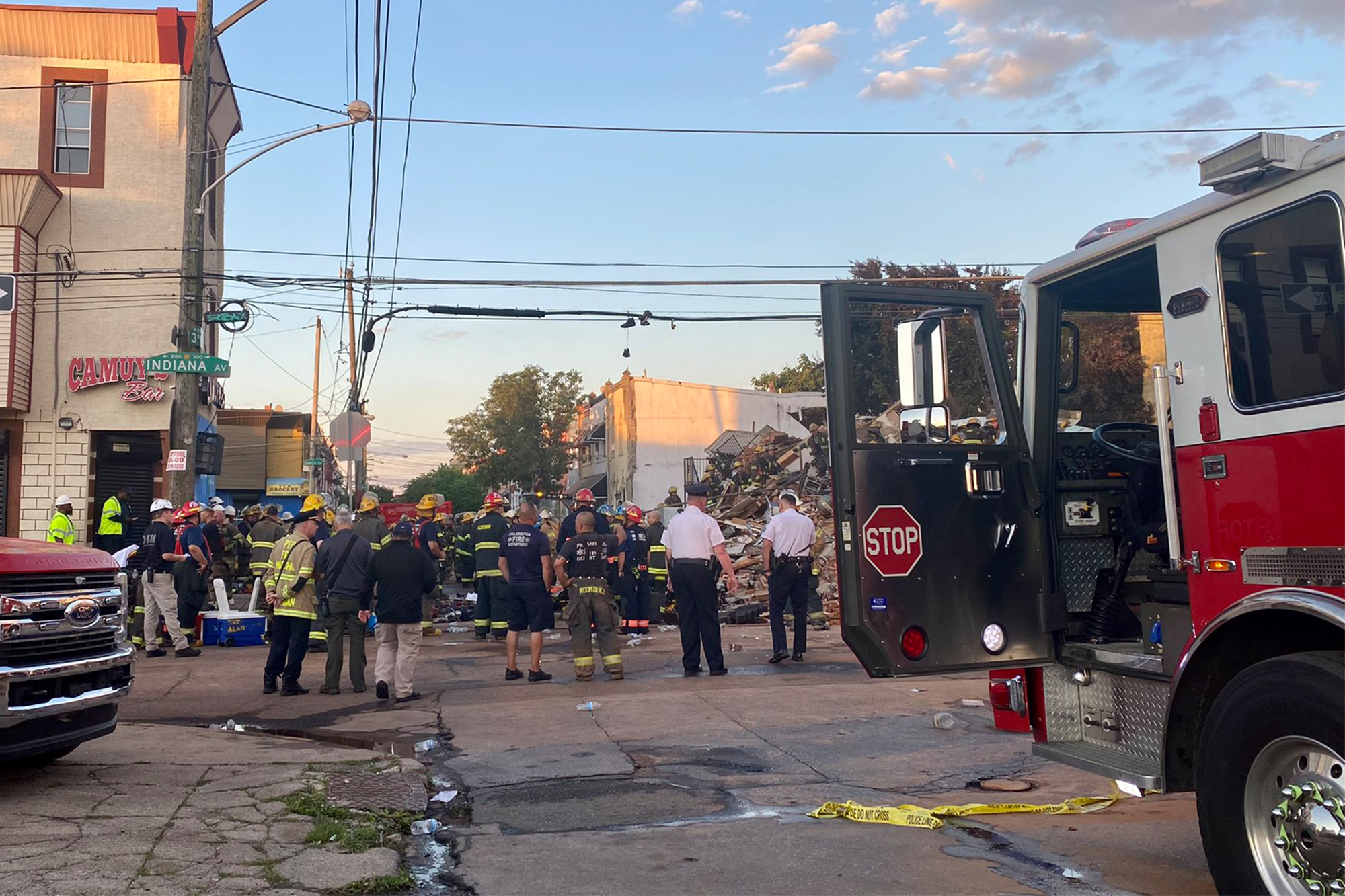 Several firefighters are reportedly trapped in the debris after a building collapsed in a fire in Fairhill, just north of Philadelphia.

Philadelphia Fire Department officials battled to save a total of six people entrapped in the charred remains of the building, with four successfully freed so far.

On Twitter, local fire officials shared an image from the scene, saying several firefighters and an L&L Home Inspector were trapped after the fire. Officials managed to get four people out as they continue rescue efforts for the remaining two.

“So far, several were rescued and transported to hospitals. Work continues to free others,” the tweet said.

Photos from the scene show people gathered by the collapsed building with several rescue vehicles parked out front.

She said four people, including a firefighter and a city building inspector, have been pulled from the rubble, while the remaining two are still stuck under the debris.