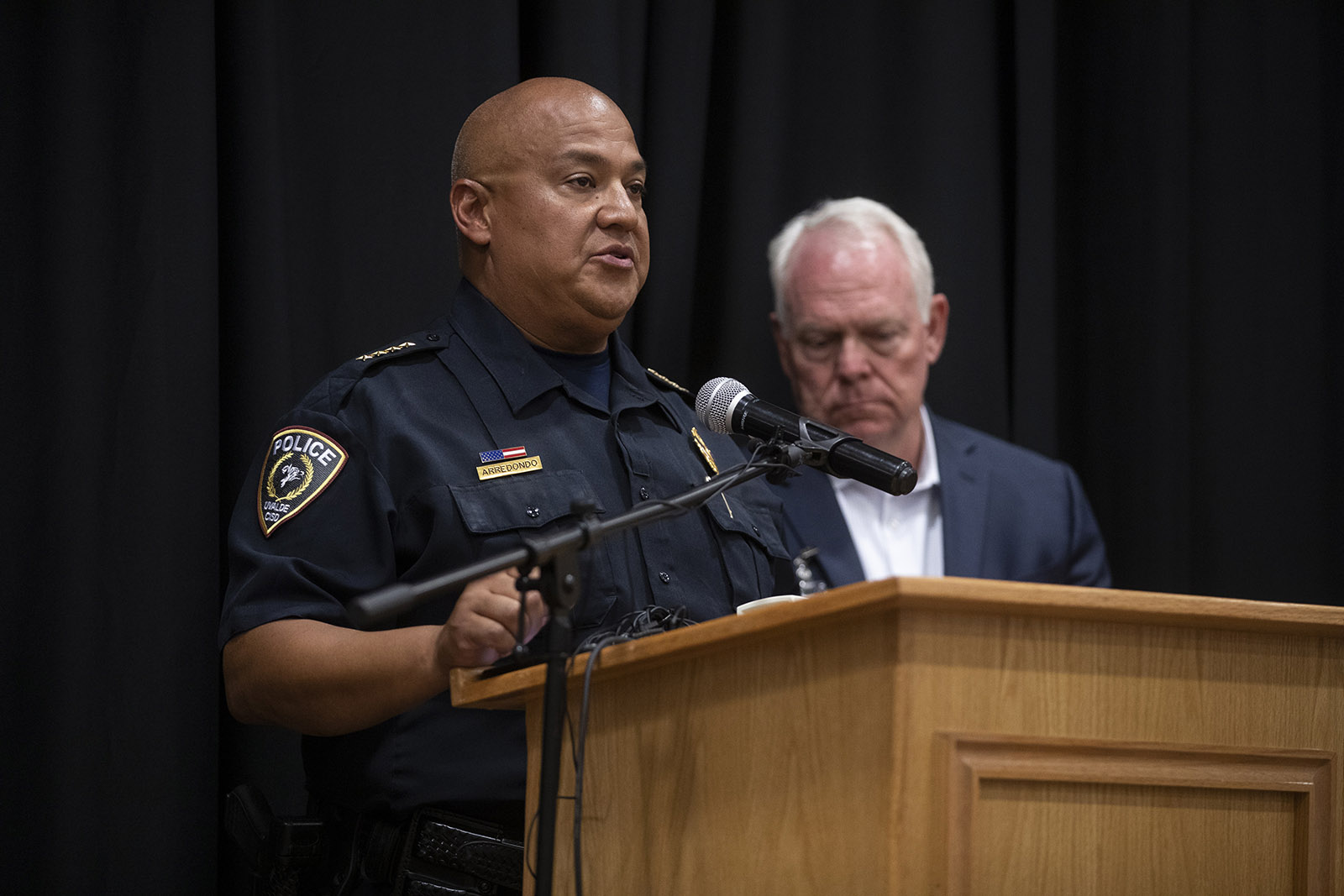 The Uvalde schools police chief who headed the force of first responders that waited more than an hour before reacting to a mass shooter at the Texas city’s elementary school last month has announced his resignation from Uvalde City Council — less than a month after he was sworn in to the municipal body.

Pete Arredondo, the Uvalde Consolidated Independent School District police chief, was elected to the position on May 7 and sworn in during a private ceremony on May 31, a week after gunman Salvador Ramos killed 19 children and two teachers at Robb Elementary School.

Arredondo maintains that he was not the incident commander on the day of the shooting, a claim disputed by the Texas Department of Public Safety, which is investigating the massacre.

“After much consideration, I regret to inform those who voted for me that I have decided to step down as a member of the city council for District 3,” Arredondo told the Uvalde Leader News.

“The mayor, the city council, and the city staff must continue to move forward without distractions. I feel this is the best decision for Uvalde.”

Arrendondo had not attended any City Council meetings since he was sworn in.