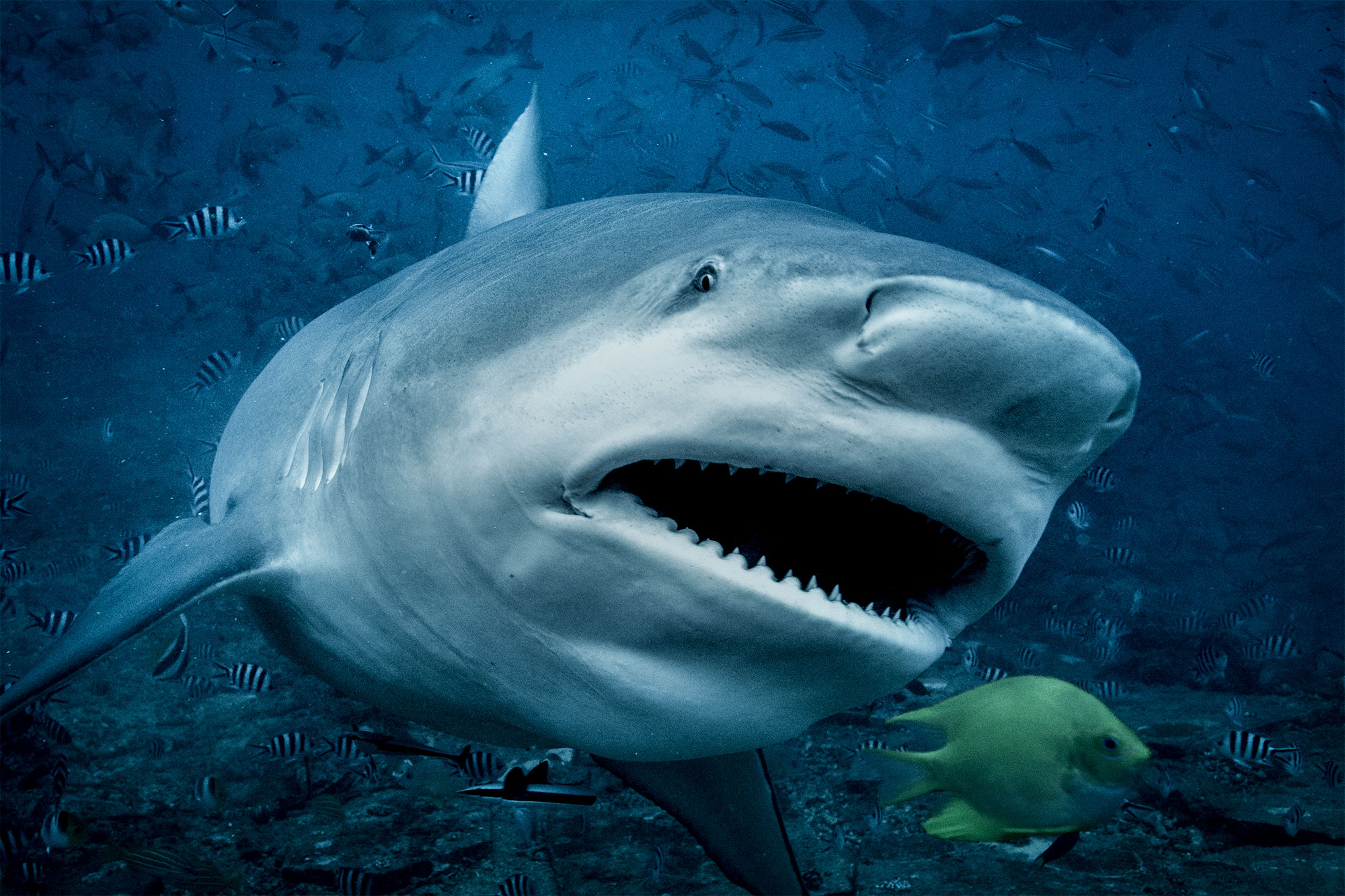 A Pennsylvania woman was snorkeling in The Bahamas when she was attacked and killed by a bull shark, officials said.

The unidentified 58-year-old and her family were snorkeling at Green Cay when the beast latched on.

“The family was reportedly snorkeling in waters and that area is known for visitors to snorkel,” police said. “It is further reported that family members observed a bull shark attacking the female.”

The woman’s family and tour company employees rescued her from the mighty fish and brought her to mainland New Providence, where she succumbed to substantial injuries on her upper body.

The woman was a passenger on the Royal Caribbean cruise ship Harmony of the Seas that set sail from Florida on Sunday, but a spokesperson told CBS that she was attacked while “on an independent shore excursion.”

The ship had docked for the day in New Providence, where the family booked their snorkeling excursion.

The attack happened approximately half a mile from Rose Island, where a 21-year-old California woman was killed by three sharks while snorkeling with her family.

Last month, an 8-year-old British boy was attacked by three nurse sharks in The Bahamas. The boy survived but is expected to have permanent scarring on his legs.