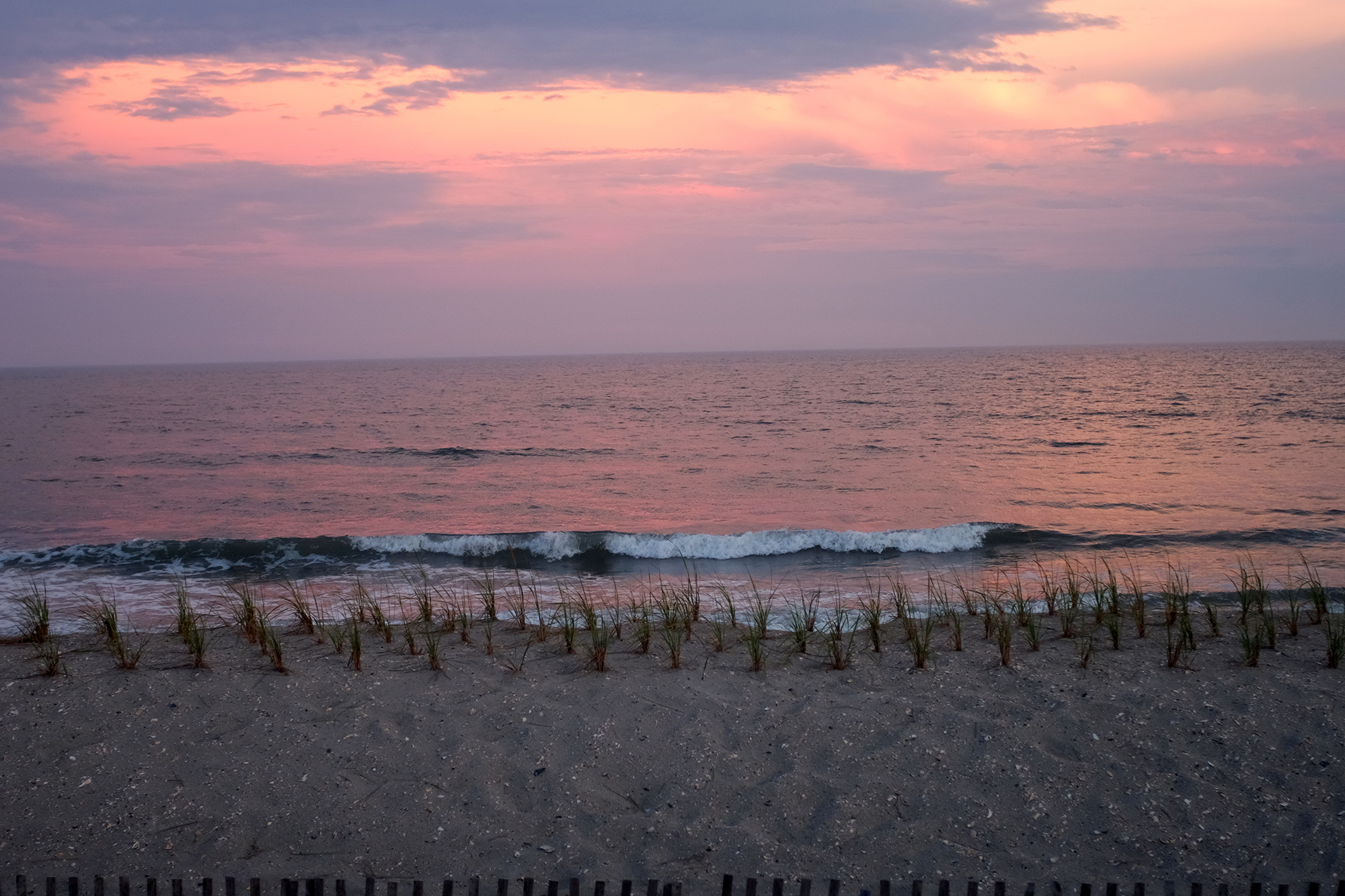 A Pennsylvania man who was swimming with his son at a New Jersey beach has died after getting swept out to sea, reports say.

The incident happened around 12:30 p.m. Thursday along a part of beach in Ocean City that was not protected by lifeguards, according to Fox5 NY.

Police told the station that Shawn Reilly, 56, was swimming with his 21-year-old son when he got caught up in rough surf.

Reilly’s son tried to help his struggling father but ended up getting caught in the currents himself, investigators added.

Three lifeguards from the Ocean City Beach Patrol then entered the water and rescued both men, Fox5 NY reports.

He later was pronounced dead at a local hospital.

Prince William and Prince Harry’s Feud: A Timeline of Events