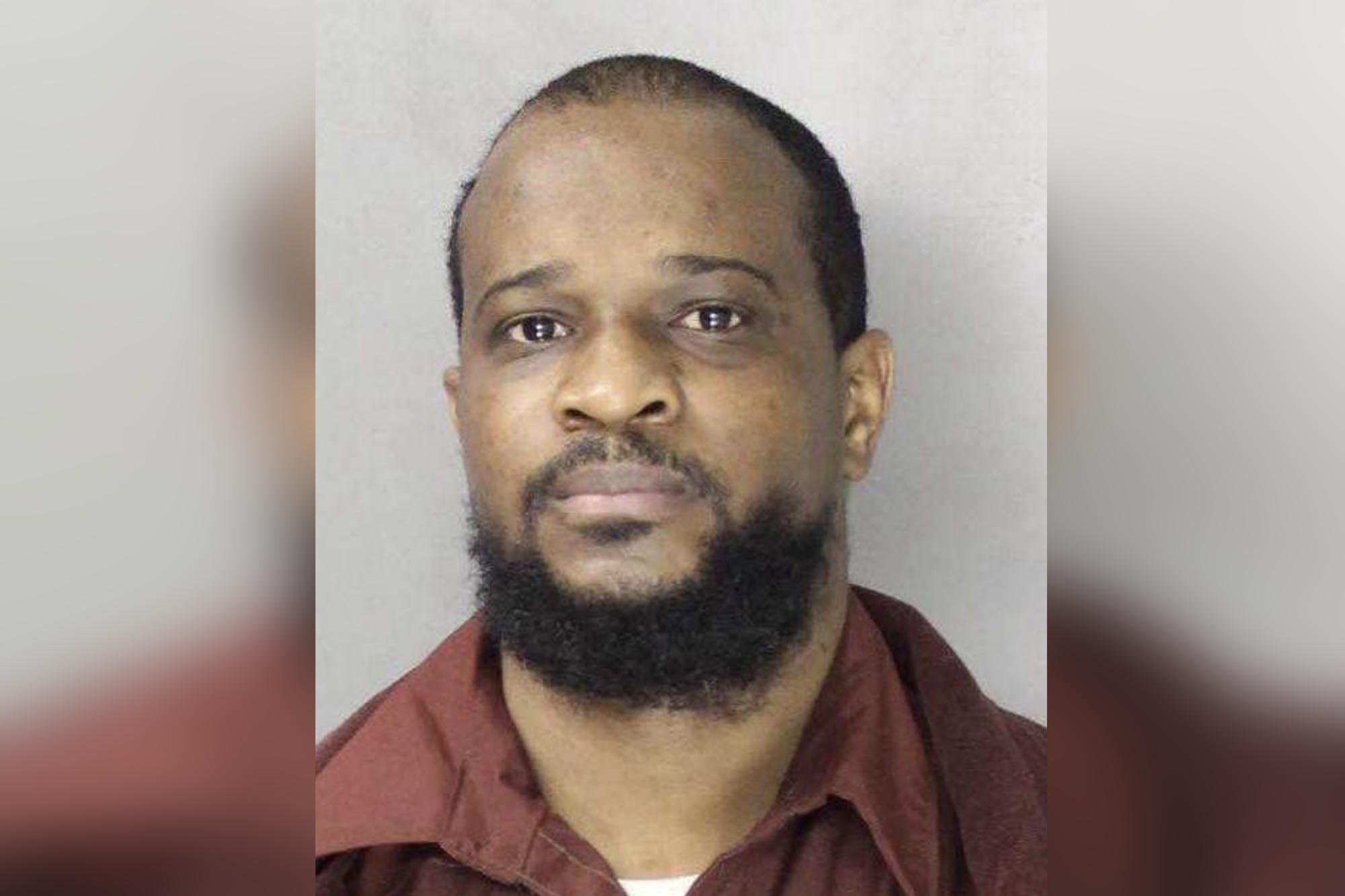 A man from Pennsylvania featured on TLC’s hit show “90 Day Fiancé: Happily Ever After?” was added to the Marshals Service’s 15 Most Wanted list.

Michael Anthony Baltimore, a barber who appeared on season 4 of the reality TV show in 2019, is wanted for murder after he allegedly shot and killed his boss at a barbershop on May 22, 2021, US Marshals said in a release.

The 43-year-old fugitive allegedly unleashed the deadly gunfire on Kendell Jerome Cook at his GQ Barbershop in Carlisle, Pa. Another man was injured during the barbershop shooting where Baltimore worked for Cook until 2019, WGAL-TV reports.

Baltimore is wanted for assault, homicide, and parole violation charges, US Marshals said.

Officials put forward a $25,000 award for information leading to his arrest, while the Bureau of Alcohol, Tobacco, Firearms and Explosives has also offered a $10,000 reward.

Cumberland County Crime Stoppers has offered an additional $2,000 for information.

According to the release, Baltimore has a history of violent crime and “should be considered armed and dangerous and should not be approached.”

“Michael Baltimore poses a serious threat to the community,” US Marshals Service Director Ronald Davis said in a statement.

“By placing him on the 15 Most Wanted list, we have made his capture a top priority of the US Marshals Service.”

During his time on the hit reality show, Baltimore’s friendship with Cook was documented in some of the episodes. While they were only briefly featured in a few episodes and were not the main subjects of the show, the pair appeared to have a close bond.

Police said a personal conflict between Baltimore and the victims led to the barbershop shooting. Cook was allegedly receiving threats from Baltimore for several months before his death, Penn Live reported.

Baltimore and Cook both appeared on a few episodes of “90 Day Fiancé: Happily Ever After?” in 2019.

Man dead after fall at The Weeknd’s Philadelphia show