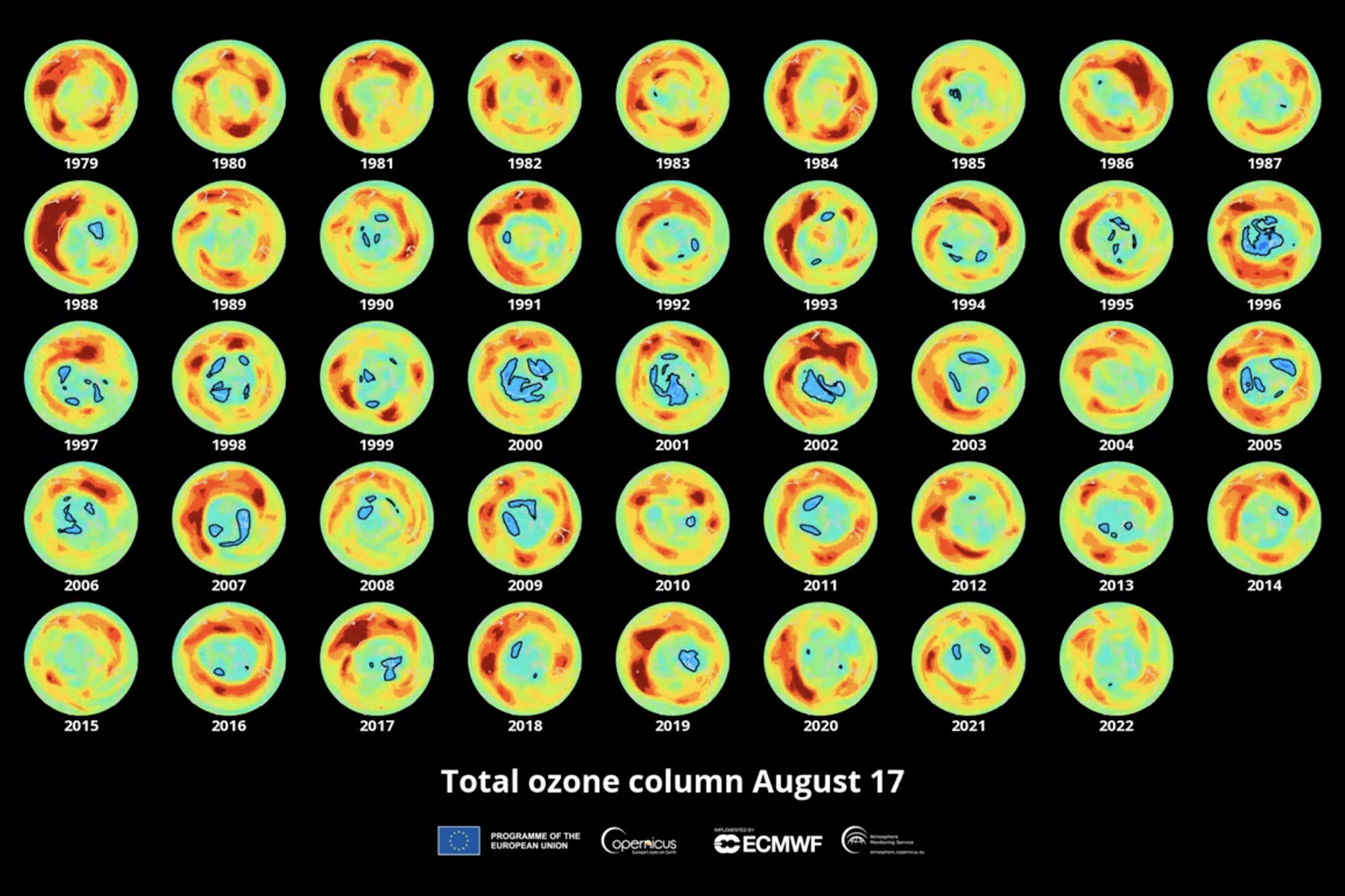 The ozone hole over Antarctica has been acting strangely for the past few years, and scientists are still trying to understand why.

According to data from the Copernicus Atmosphere Monitoring Service (CAMS), the Antarctic ozone hole season is coming to an end much later than average for the third-straight year. The hole normally opens in September – when spring begins in the Southern Hemisphere – and closes in November. It has lasted well into December in recent years.

As the Southern Hemisphere warms into summer, scientists said, the vortex around the South Pole breaks down. This allows ozone from areas away from the pole to move south and fill the hole.

This year’s ozone hole is expected to close in a few days, according to scientists. In 2021, the hole lasted until Dec. 23. The longest ozone hole season on record happened in 2020 when it didn’t close until Dec. 28.

Scientists said several things play a role in the size and strength of the annual ozone hole, particularly the strength of the polar vortex and stratospheric temperatures.

“The last three years have been marked by strong vortices and low temperatures, which has led to consecutive large and long-lasting ozone hole episodes,” said Vincent-Henri Peuch, CAMS director. “There is a possible connection with climate change, which tends to cool the stratosphere. It is quite unexpected though, to see three unusual ozone holes in a row. It is certainly something to look into further.”

The eruption of a volcano in Tonga in January may have also played a role in the behavior of 2022’s ozone hole, scientists said.

On the plus side, scientists said a ban on ozone-depleting substances by the Montreal Protocol in 1987 has put levels of those substances on a decreasing trend since the late 1990s. 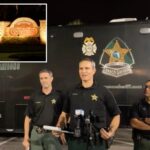 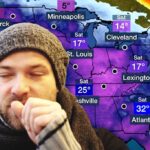 Arctic blast to impact millions of Americans into next week