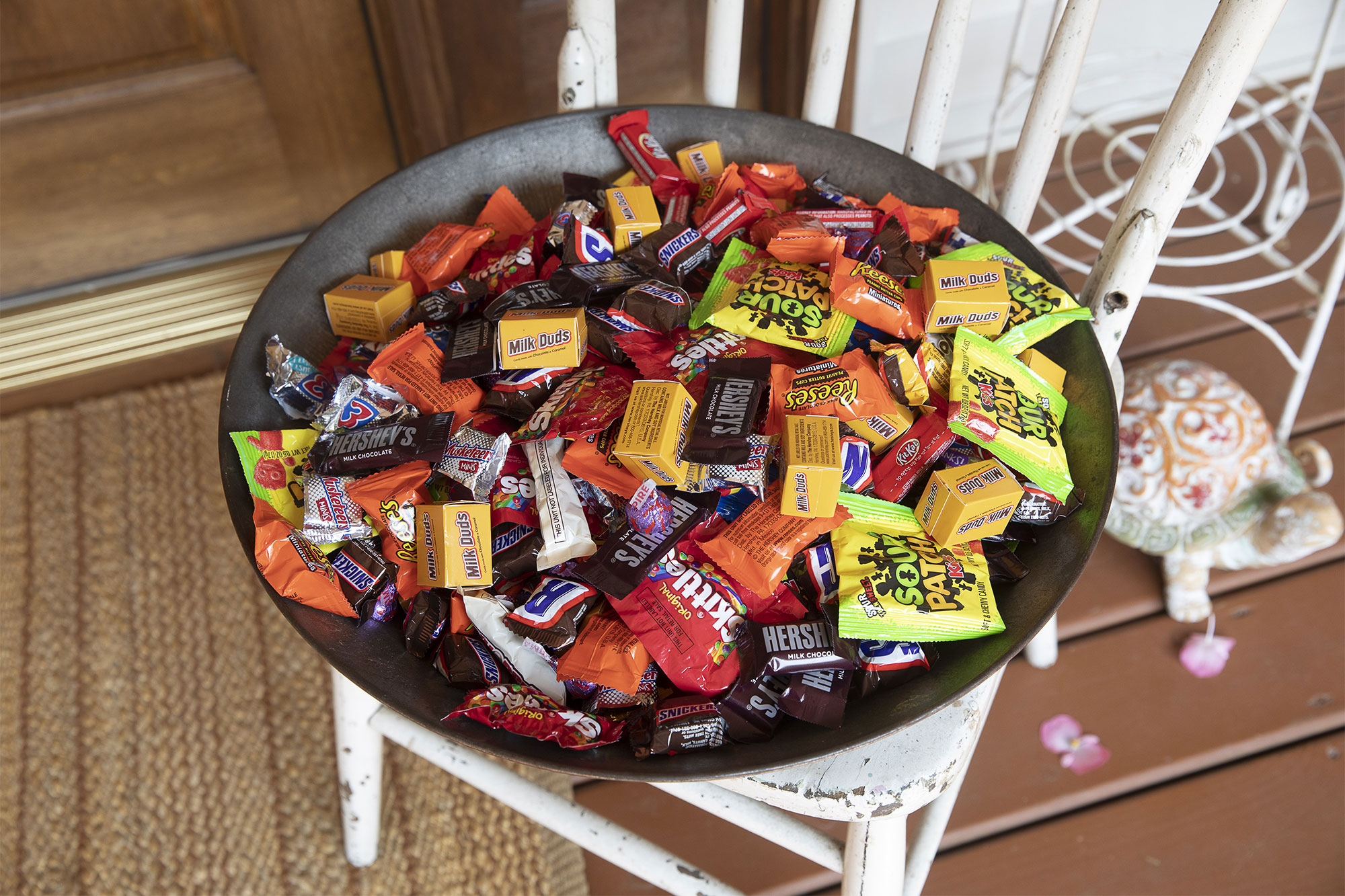 Small razor blades were found hidden inside Halloween candy given to kids within a 5-block stretch in the city of Eugene: from Tyler Street to Friendly Street between West 24th and West 27th Avenues, police said in a statement.

“The razor appears to be something similar to a pencil sharpener blade,” the department said.

The first family to report the small blade had checked their child’s candy before letting the treater dig in, a practice the Eugene Police Department had encouraged parents to practice prior to the holiday.

One father who took his kids trick-or-treating on Friendly Street told KEZI 9 News that he plans on buying back his children’s candy rather than take a chance on finding one of the blades.

“I feel disturbed. I wish we were in a different place,” David Lord said.

Other city residents told the outlet the number of trick-or-treaters out on Halloween was overwhelming despite the rainy conditions, with many homes running out of candy before the flood of costumed children thinned out.

The idea that some kids might find blades in their candy in the coming days is terrifying, resident Debra May said.

“That’s really twisted. That’s a person who should be put in restraints. If there is someone out there who is watching this, who is guilty of this, I have one thing to say to them — you just might burn in hell,” May said.

The investigation is ongoing, police said. 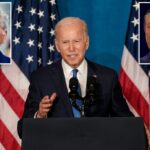 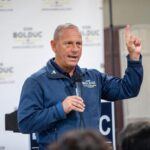