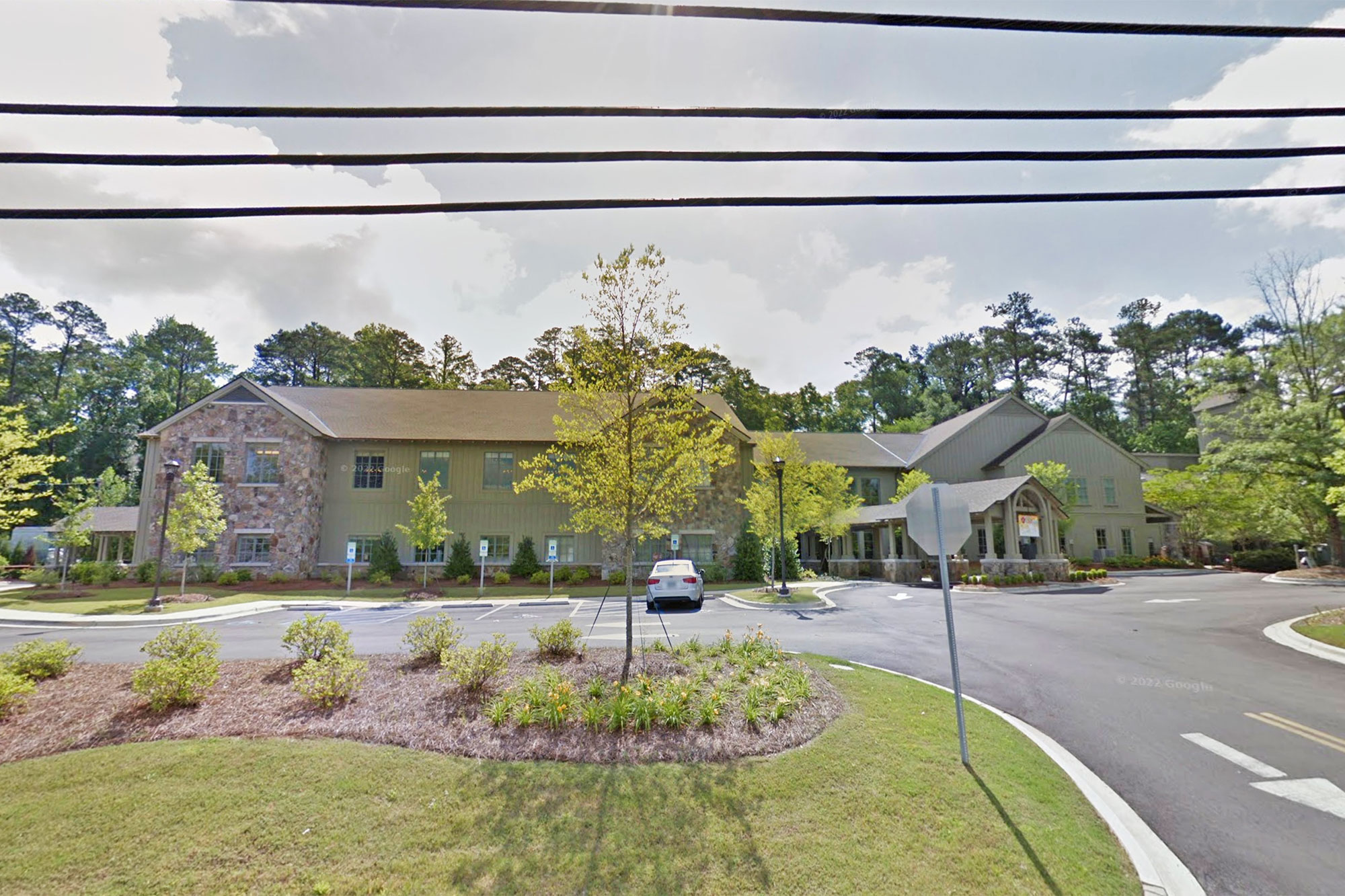 At least one person was dead and two others injured during a shooting that took place in an Alabama church on Thursday, a report said.

The shooting took place at St. Stephen’s Episcopal Church in Vestavia Hills, according to AL.com.

At least three people were shot and the suspect was in custody, the website said.

Multiple law enforcement agencies were at the scene on Thursday evening.

This story is developing.