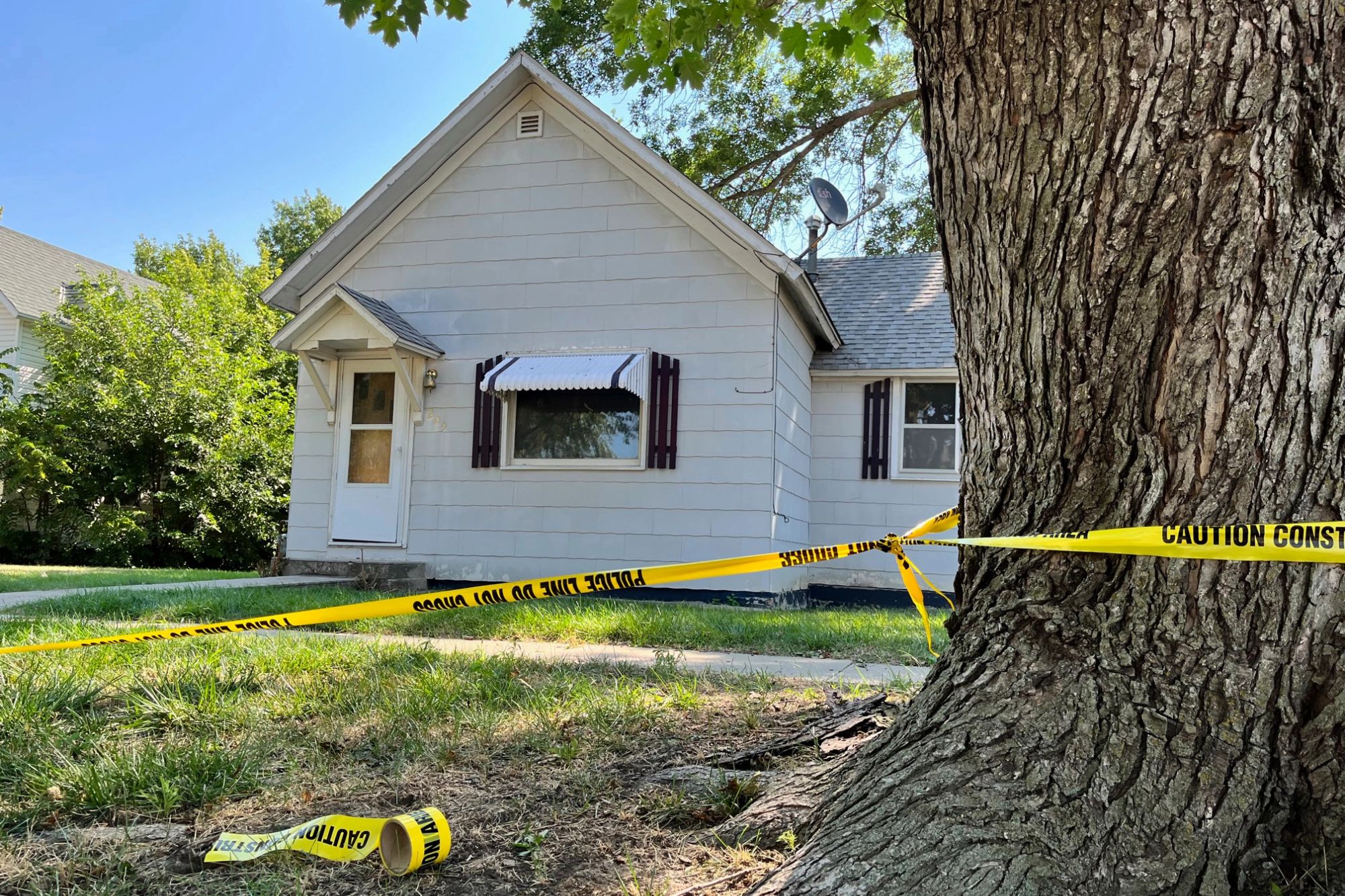 An Oklahoma father shot his three young children dead before turning the gun on himself Saturday morning.

A pedestrian called police after finding the four bodies in a vehicle parked in an Oklahoma City neighborhood around 7:30 a.m., police said.

Police had been searching for the man and his children since 4:30 a.m., after being told he had taken the kids and made “concerning statements” about their safety, according to officials. The man was not publicly identified.

The three victims were all under the age of 7, according to authorities. Their names and genders were not disclosed.

First foreign-flagged ship arrives in Ukraine since start of war