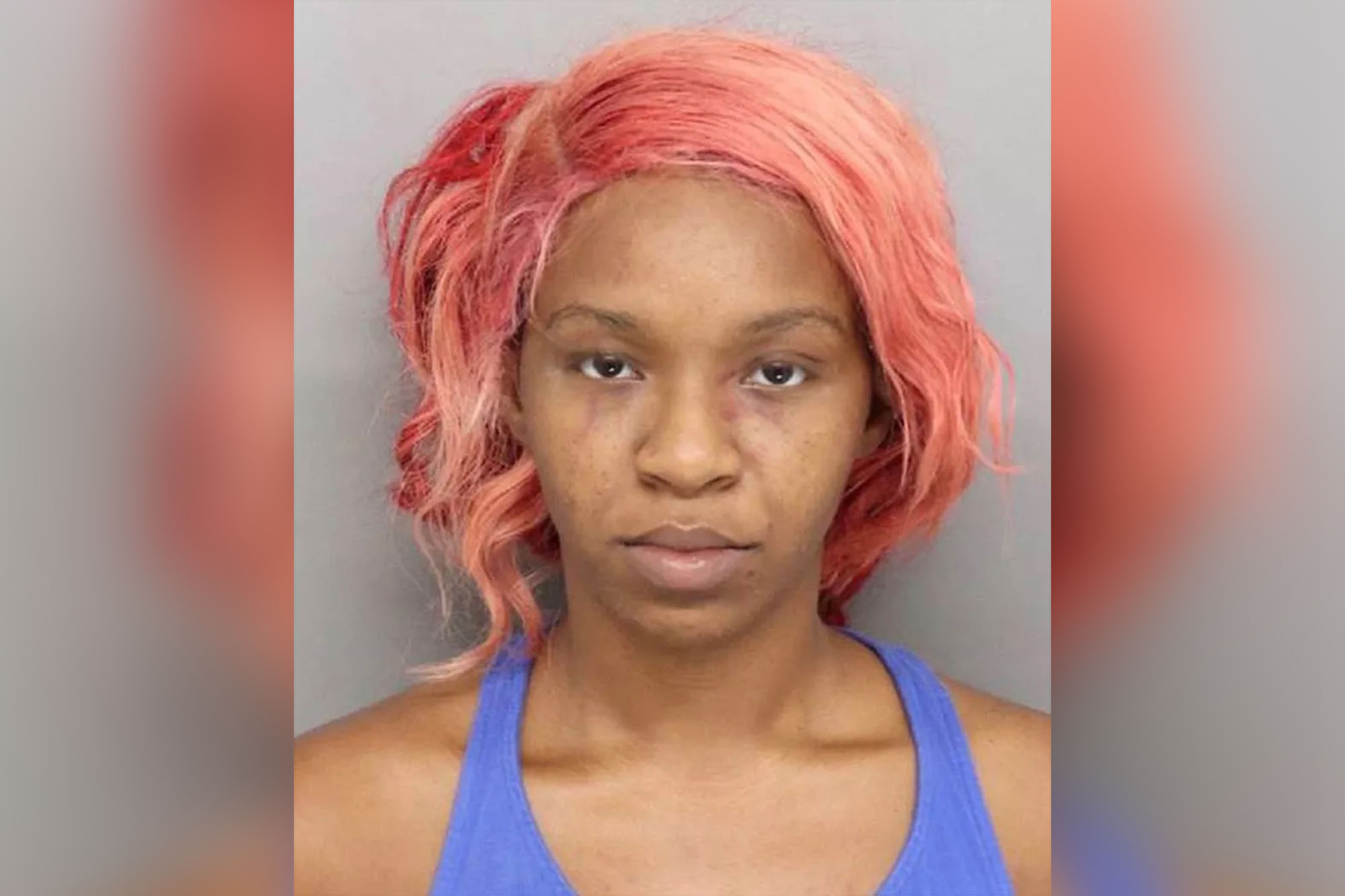 An Ohio mother has been indicted on charges of involuntary manslaughter and endangering children, after her newborn died as a result of co-sleeping.

It was her second child to die due to the controversial practice, People reported.

Brook Hunter, 23, of Cincinnati, Ohio, was reportedly co-sleeping — the practice of sleeping in close physical contact with a baby or child — with her 6-week-old on the night of June 22, the Hamilton County Prosecutor’s Office in Ohio confirmed to The Post.

Hunter’s first child died last year as a result of co-sleeping, and she was told of the dangers in the wake of her first child’s death, Amy Clausing, assistant prosecuting attorney, told The Post.

Since Hunter was previously warned, her second child’s death, a result of co-sleeping, is considered a homicide by prosecutors.

While co-sleeping in the U.S. has become popular with parents, the practice goes against medical advice. The American Academy of Pediatrics advises against bed-sharing, urging: It “should be avoided at all times” with a “[full]-term normal-weight infant younger than 4 months.”

The practice can put babies at risk for sleep-related deaths such as sudden infant death syndrome, accidental suffocation and accidental strangulation, according to the organization.

Each year, around 3,400 babies suffer sudden unexpected infant deaths (SUID) in the US, according to the Centers for Disease Control and Prevention. Accidental suffocation and strangulation in bed is one of the three most commonly reported types of SUID.

A staggering 905 deaths were due to accidental suffocation and strangulation in bed in 2020, according to the CDC.

In June, the American Academy of Pediatrics updated its guidelines for safe sleeping with infants and toddlers after multiple suffocation fatalities linked to a recalled Fisher-Price 4-in-1 Rock ‘n Glide Soothers.

“The AAP understands and respects that many parents choose to routinely bed share for a variety of reasons, including facilitation of breastfeeding, cultural preferences, and a belief that it is better and safer for their infant,” the AAP stated. “However, on the basis of the evidence, the AAP is unable to recommend bed sharing under any circumstances.”

President Joe Biden in May signed the Safe Sleep Act for Babies banning the manufacture, sale and distribution of inclined baby sleep devices and crib bumpers, which have been linked to infant deaths.

Are Vinny and Angelina Dating?

Ellen DeGeneres’ Past Comments ‘Hurt’ Her