An off-duty police officer was among multiple people killed in an “active shooting” situation in Raleigh, North Carolina on Thursday, a report said.

Raleigh police confirmed there was a shooting in the area of the Neuse River Greenway near Osprey Cove Drive and Bay Harbor Drive.

An off-duty officer was killed in the chaos, a high-level city leader told local outlet WRAL News. Multiple others have also been killed, the outlet said.

Police did not disclose any further information.

A local hospital told CNN that three victims from the shooting are being treated at a trauma center.

Residents in the area were advised to remain indoors and drivers were told to seek alternate routes as multiple law enforcement agencies investigate the situation, police said. 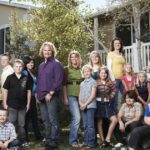 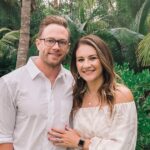