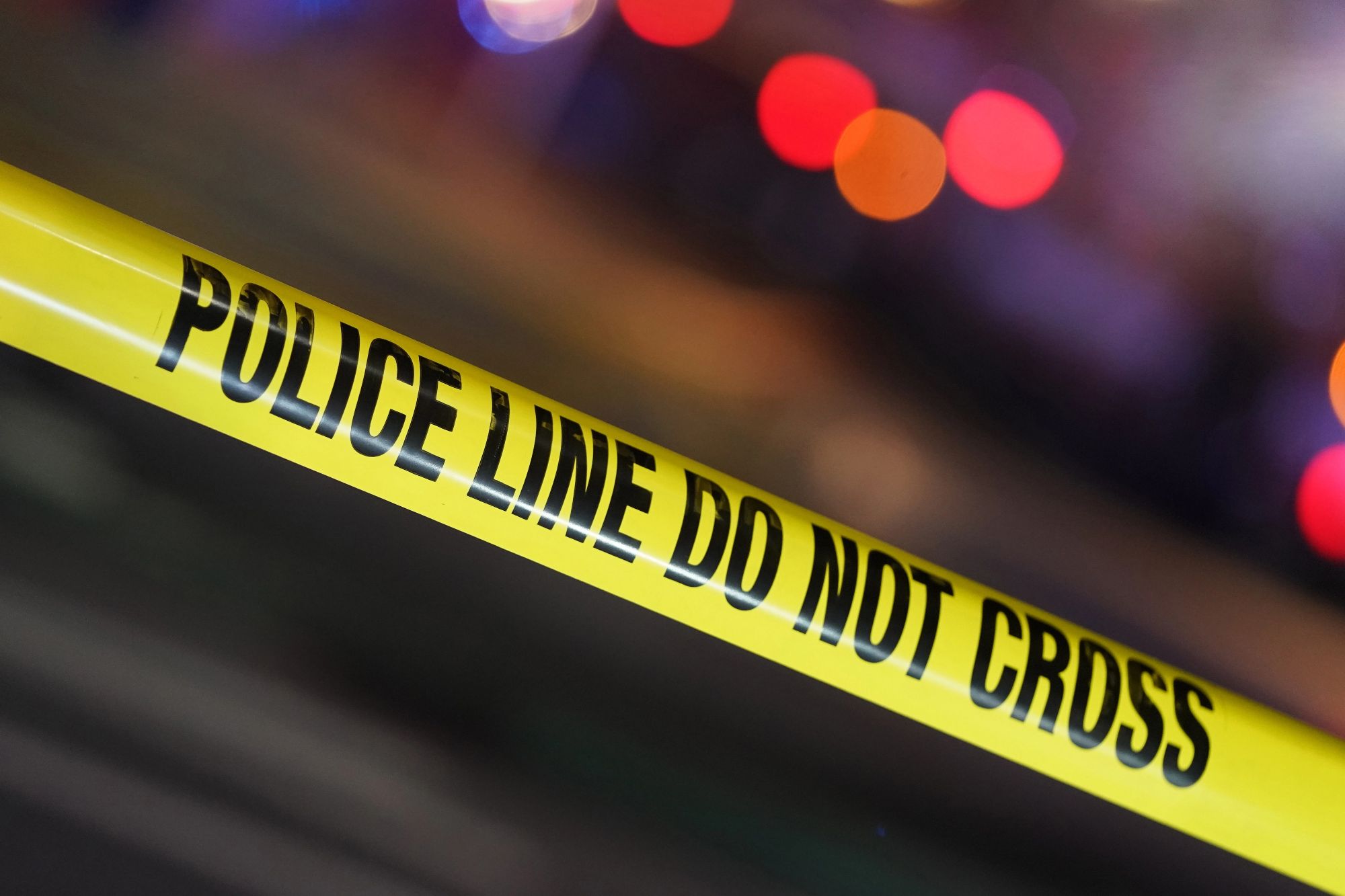 A teenager who was out on two previous gun arrests was busted again in Queens on Wednesday for an armed robbery, according to police sources.

Alleged gang member Jeffrey Mendoza, 18, was arrested after he and two friends pistol whipped a person with a 9 mm handgun and stole the victim’s cellphone and wallet, sources said.

Mendoza — who has been arrested over 20 times — was previously arrested in March 2022 for assault and criminal possession of a weapon in an attempted murder case, court records show.

He was also indicted over an October 2021 incident in which he had a loaded illegal firearm and cocaine, according to court documents.

He was arraigned in January and posted his cash bail of $15,000 in March. 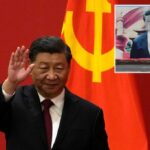 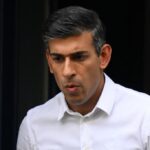