A homeless man free on bond in a past assault case was arrested in Brooklyn Tuesday for allegedly threatening to kill police in videos uploaded to Twitter.

Ricardo Waldron, 47, was charged with making terroristic threats and menacing after investigators found his social media page littered with a series of disturbing threats against NYPD cops, police and sources said.

“Every time I remember being hit by a cop, I’m going to try to kill cops,” Waldron screamed in one video posted at 10:38 a.m. Tuesday.

The videos and photos uploaded by Waldron all appear to have been taken in the subway system.

Waldron was arrested while he was on the subway in Coney Island, police said.

Waldron’s Tuesday arrest isn’t his first run-in with the law.

He was out in the streets after posting a $10,000 bond last October in an assault and weapons possessions case, sources said. 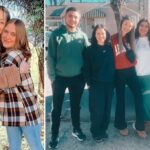 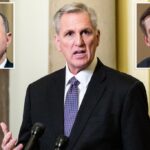