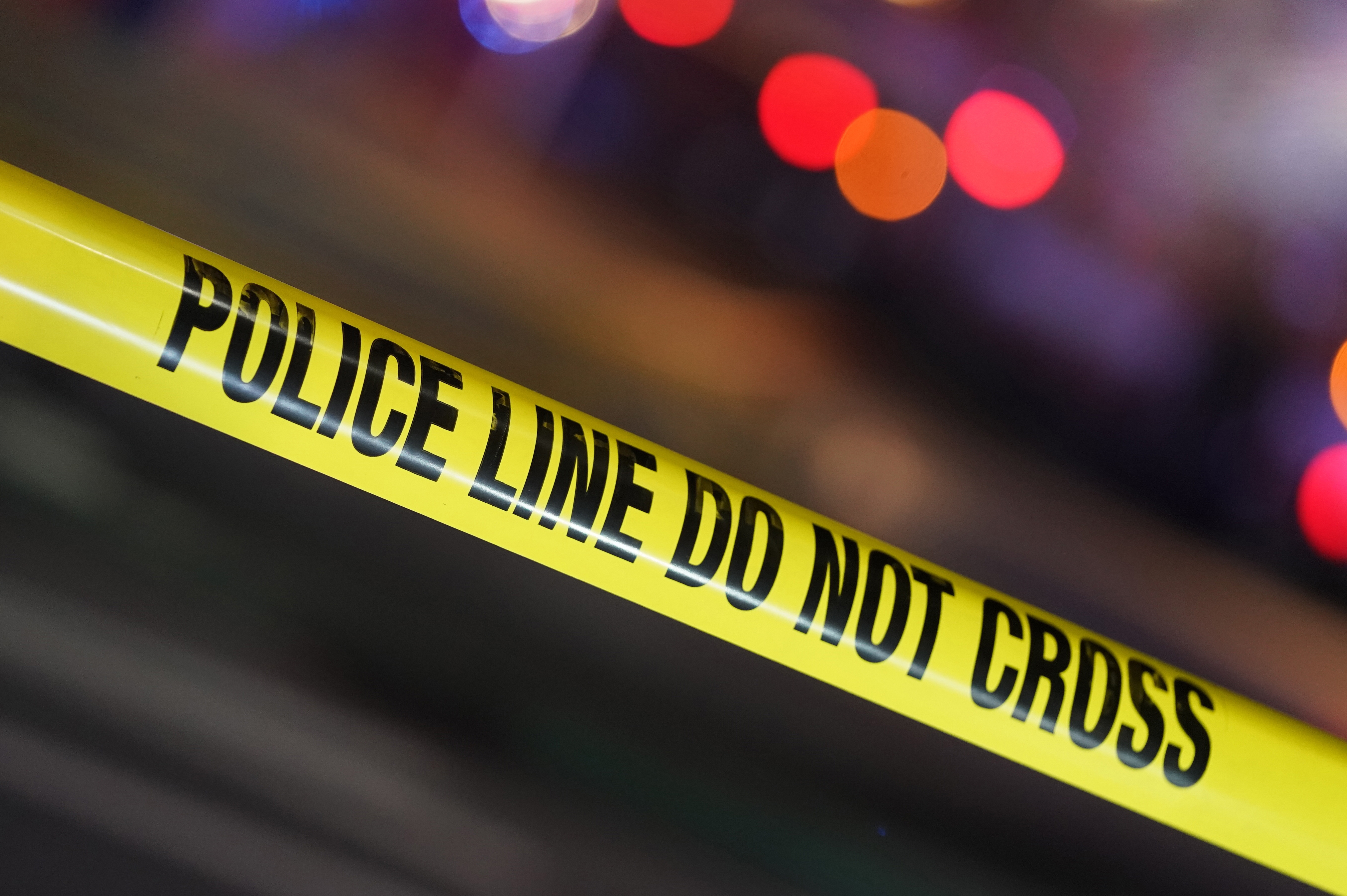 A 55-year-old man is dead after apparently jumping from his Upper East Side apartment building on Saturday, cops said.

He had injuries that indicated he had landed on the ground after falling a great distance, according to police.

Police believe that the man jumped from the roof of the 10-story building.

The unidentified man was transported to Cornell Hospital where he was pronounced dead.

Just blocks away earlier Saturday morning, a 61-year-old man died after he fell from the sixth-floor of a high-rise while washing his windows.

‘Crimes were committed’ by intelligence agencies