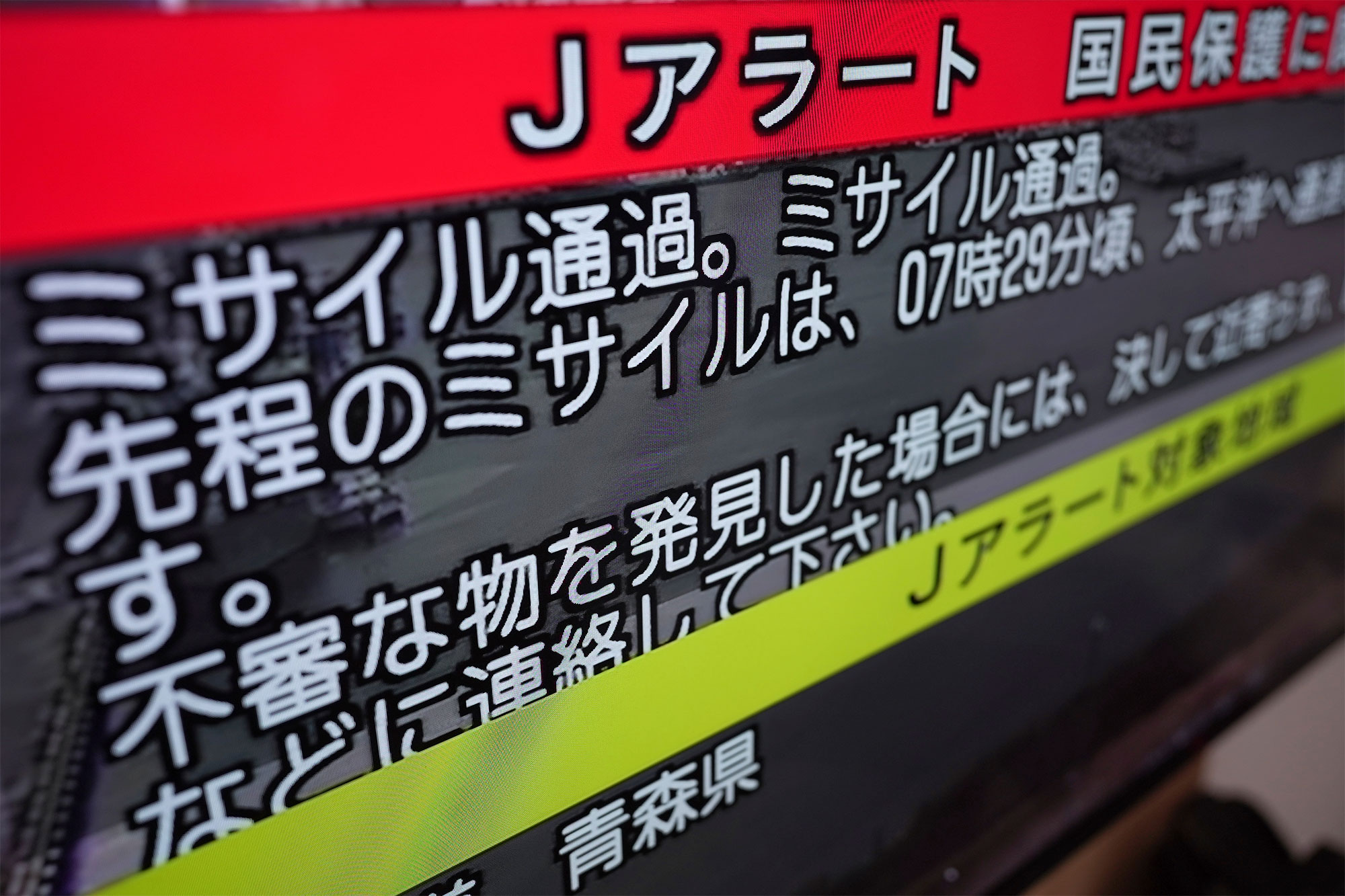 SEOUL/TOKYO — North Korea fired a ballistic missile over Japan on Tuesday, prompting a warning for residents to take cover and a temporary suspension of train operations in northern Japan.

South Korea’s Joint Chiefs of Staff and the Japanese coast guard reported on the missile test, which was launched off North Korea’s east coast.

The Japanese government warned citizens to take cover as the missile appeared to have flown over and past its territory before falling into the Pacific ocean. But it said it did not use any defence measures to destroy the missile.

TV Asahi, citing an unnamed government source, said North Korea might have fired an intercontinental ballistic missile and it fell into the sea some 3,000 km (1,860 miles) from Japan.

The latest launch was Pyongyang’s fifth in 10 days, amid military muscle-flexing by the United States and South Korea, which conducted trilateral anti-submarine exercises last week with Japanese naval forces.

The North has completed preparations for a nuclear test, which it might look to undertake sometime between China’s Communist Party Congress this month and U.S. mid-term elections in November, South Korean lawmakers said last week. 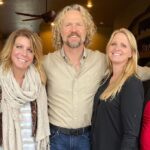 All About the 4 Wives and 18 Children