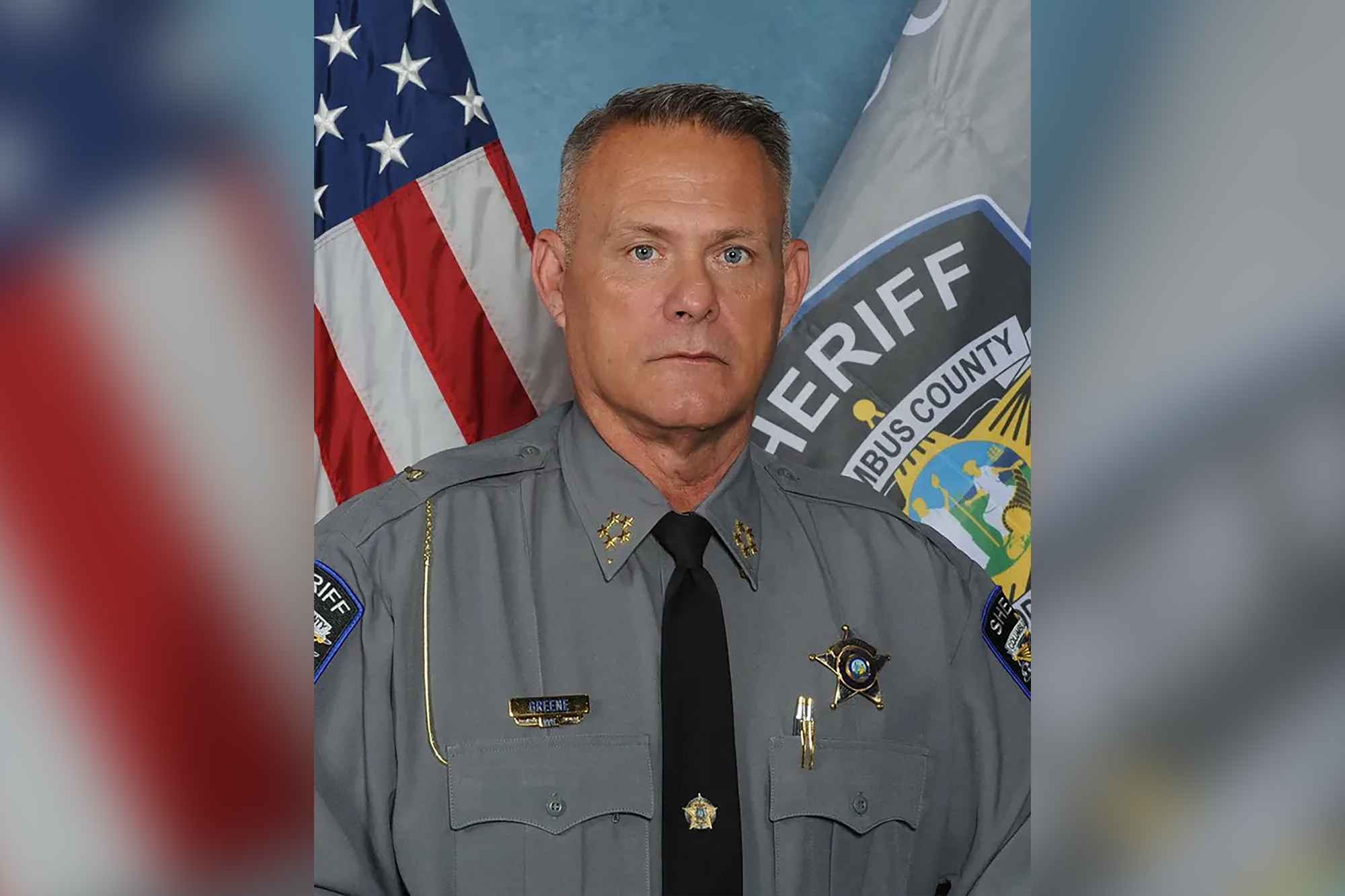 Former Columbus County Sheriff Jody Greene said in 2019 he was going to “clean house” of the “Black bastards” in his office out of fear several Black employees were undermining his authority as sheriff-elect, according to a Columbus County District Attorney’s office petition filed Friday.

“Tomorrow’s gonna be a new f—ing day,” Greene told an unidentified individual on the phone. “I’m still the motherf—ing Sheriff, and I’ll go up and fire every goddamn [inaudible].

“F–k them Black bastards. They think I’m scared? They’re stupid. I don’t know what else to do with it. So it’s just time to clean them out.”

Greene resigned Monday in order to avoid “ordeal and spectacle of a long trial,” but apologized for using the “disrespectful and insensitive” language outlined in the phone call.

Greene had been elected and appointed in 2018, but was suspended the following year as the State Board of Elections investigated a claim that Greene didn’t live in Columbus County.

The phone call transcribed in the 54-page petition calling for Greene’s removal reportedly took place during this interim.

In the phone call, Greene referred to several Black employees as “snakes,” “snitches” and untrustworthy.

One of the Black officers was terminated under Greene’s authority, the petition said.

Greene has also been accused of racially profiling candidates seeking to join the police force, the district attorney said.

In addition to perpetrating a racist ideology, Greene engaged in several acts of power abuse, including threatening constituents with arrest for disagreeing with him in public and carrying on a sexual relationship with one of his detectives while both were on duty.

“Numerous individuals disclosed a concern about Defendant and his agents engaging in intimidation and abusing Defendant’s authority granted to him by way of his elected office for personal and political gain,” the petition says.

Columbus County District Attorney Jon David has been trying to remove Greene from office since Oct. 4, when the first petition for removal was filed against the sheriff. The State Bureau of Investigations launched its own investigation into Greene’s alleged obstruction of justice in the department, WWAY reported.

Though admitting to the racist language, Greene claims allegations of power abuse are not true. The former sheriff is still running in the 2022 election for the sheriff position. 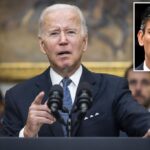 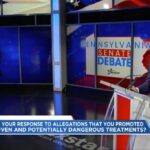