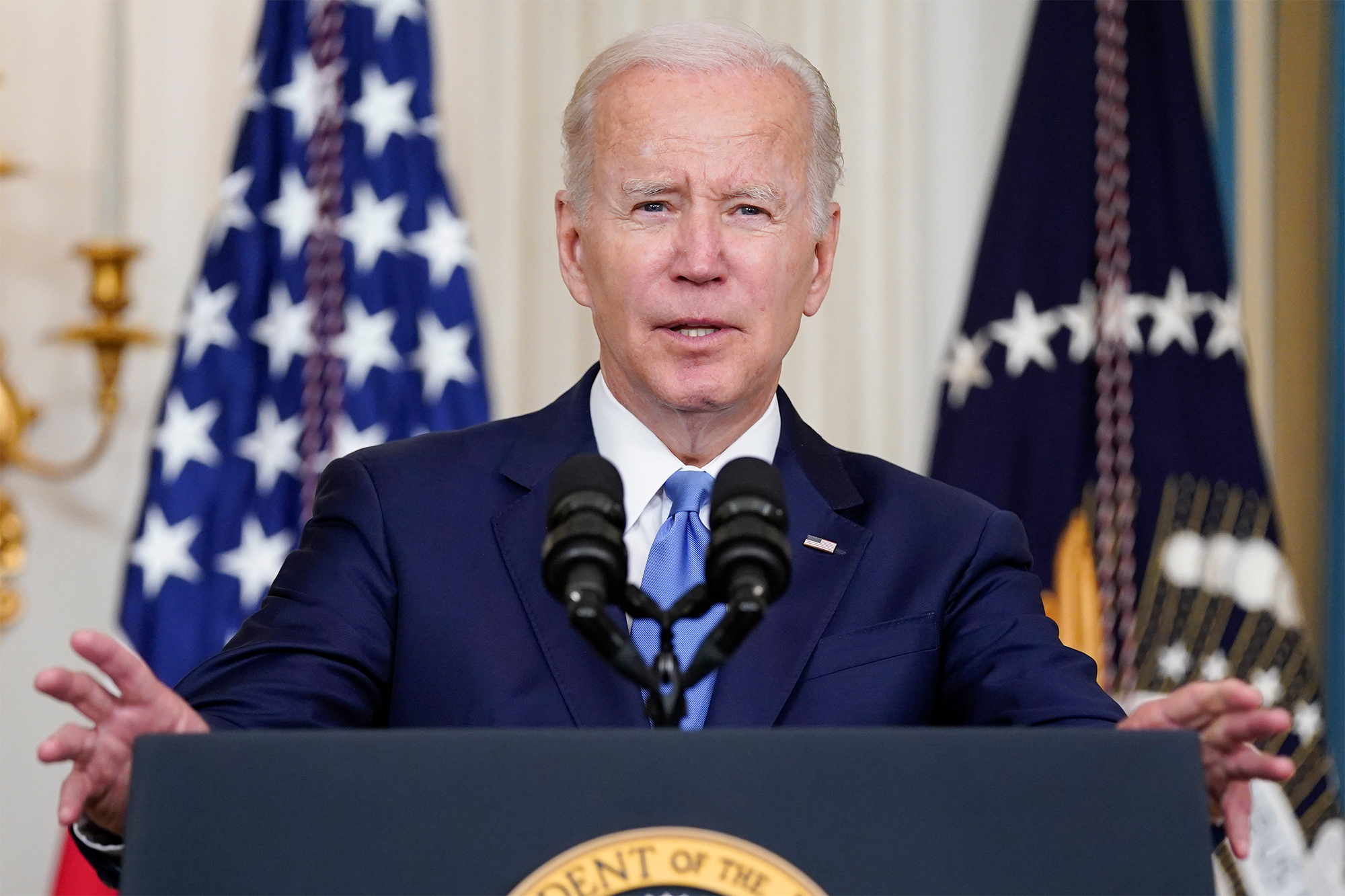 What a buzz kill!

Potential White House interns who cop to having smoked pot, even in states where it’s legal, could put their job prospects in jeopardy, according to a new report

Those who get far enough in the intern application process for the fall of 2022 have to meet security requirements and they could be disqualified for issues like a criminal record and prior drug use “including marijuana, regardless of whether the marijuana use was permitted under state law,” the report in Forbes said.

The White House did not respond to a request for comment, Forbes said.

Twitter roasts Joe Biden with memes for falling off of bike

Is Emily Pregnant With Baby No. 2 With Kobe