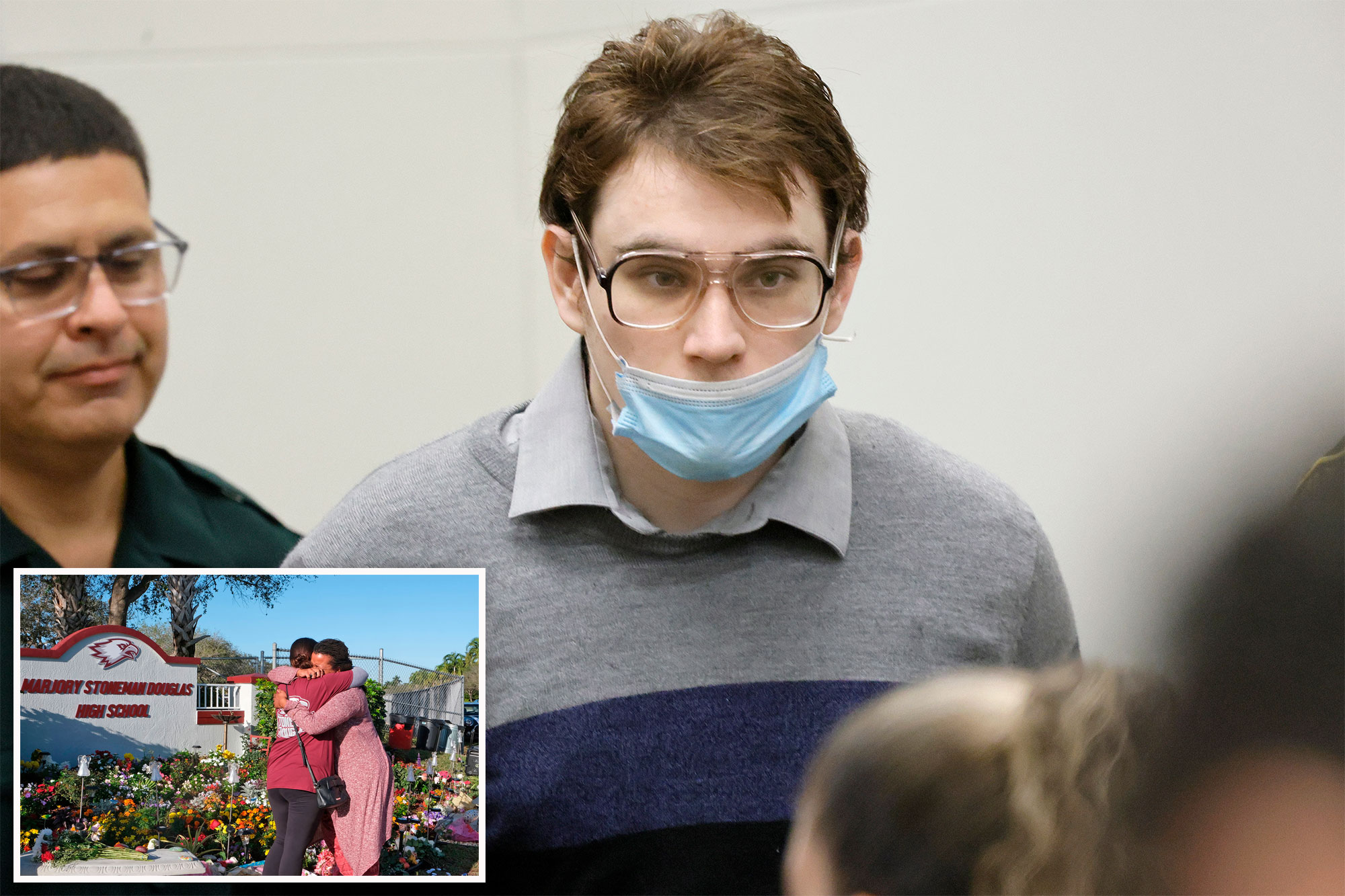 Attorneys for Parkland shooter Nikolas Cruz may be arguing that he had no control over himself the day he killed 17 people at his high school, but he admitted that he chose Valentine’s Day for the tragedy for a very specific reason.

“Because I thought no one would love me,” Cruz told a psychologist in a clip that was played in court Thursday during a trial to determine if he’ll get the death penalty for the 2018 massacre.

“I didn’t like Valentine’s Day and I wanted to ruin it for everyone.”

The admission, delivered in cool composure, elicited a gasp from those sitting in the courtroom.

Prosecutors this week continued playing jailhouse interviews Cruz held with Missouri neuropsychologist Robert Denney in an attempt to prove the 24-year-old planned his attack and was not driven by a mental disorder he couldn’t control. They’re trying to convince a jury Cruz should be sentenced to death rather than life in jail.

In another clip played Thursday at the Broward County Courthouse in Ft. Lauderdale, Cruz explained to Denney that he’d tortured animals in the past.

“I burned, I tortured them, I skinned them alive, I shot them,” Cruz said in a flat tone.

“I would play with their dead bodies” or “eat them,” he said.

On Monday, prosecutors aired an interview in which Cruz admitted he studied previous mass shootings, including the 1999 Columbine massacre, in the years before launching his own attack.

At the end of his questions, Denney asked Cruz whether there was anything he neglected to ask the shooter.

Cruz paused for about 10 seconds before offering, “Why I chose Valentine’s Day,” and then explained that the holiday should be ruined because no one loved him.

“Do you mean for the family members of the kids that were killed?” Denney asked.

“No, for the school,” Cruz said, noting that the romantic holiday would never be celebrated again at Marjory Stoneman Douglas High School following the atrocity.

Denney previously told prosecutors he believed Cruz can control his actions and had faked fetal alcohol syndrome, which Cruz’s defense team argues likely damaged the development of his brain function. Cruz likely has antisocial personality disorder, Denney theorized, which is characterized by impulsive actions and an amoral attitude.

Assistant prosecutor Jeff Marcus read off each of the 17 victims, asking Denney after each name whether fetal alcohol syndrome could explain why Cruz murdered that person. Denney answered no each time.

Closing arguments are scheduled for Tuesday, followed by deliberations Wednesday. 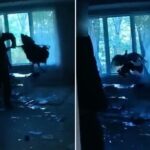